Kelly and Ryan
Prev Next
Search

Tell us about your day: Our wedding was all set at the Hotel Viking, from getting ready, to the ceremony and the reception. We had an aqua and navy nautical beach-themed wedding filled with starfish and shell accents and even a lobster pot card box!

From beginning to end: New Leaf hair salon came to my bridal suite the morning of my big day, and did my hair and make-up flawlessly. They also did my bridesmaids and mother hair and make up too. George Ross, my amazing photographer, came in and captured shots of me getting ready, as well as the guys getting ready and prepping beforehand. We also had Jamie Curci there capturing the moments live for our videography. The ceremony was at 6 p.m. on August 8 in the courtyard at the Viking. George captured some perfect shots, of our special moments — even an aerial view from the “Top of Newport.” This was followed by cocktail hour in the courtyard while we took some photos around the venue. At 7:30 p.m. our reception began with fun lively music by Jason Cledes. Everything went perfectly, helped by the Viking’s great coordinator Linda who helped make sure everything remained on time and was where it was supposed to be. It was an unforgettable night with family and friends. So many amazing memories were made. 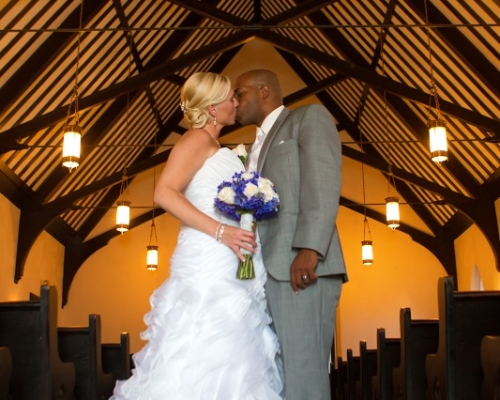 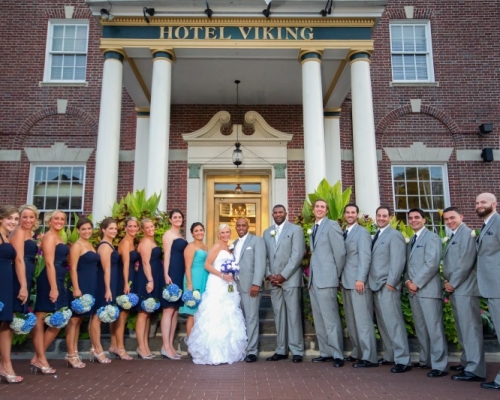 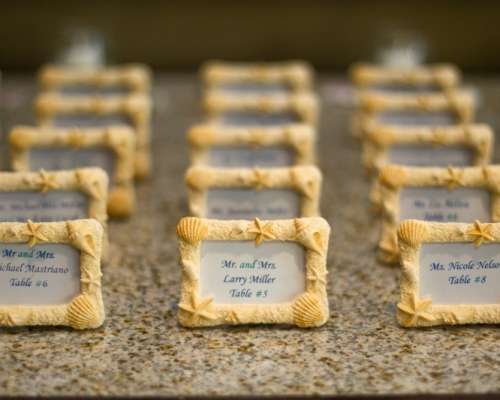 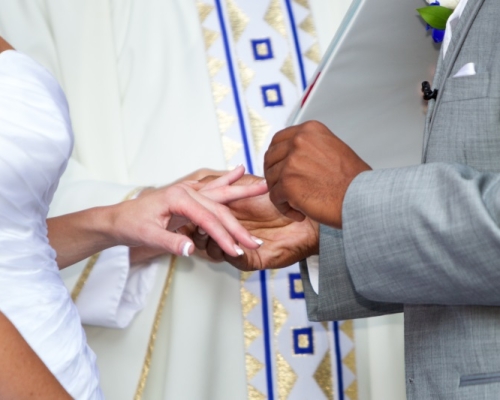 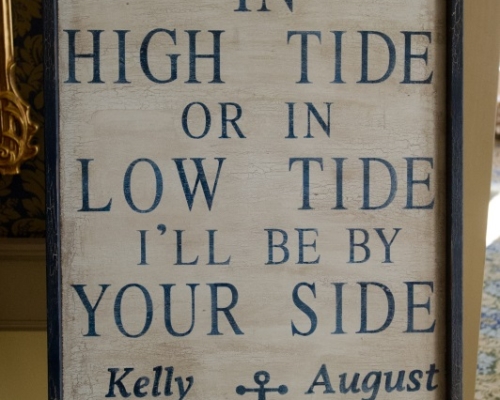 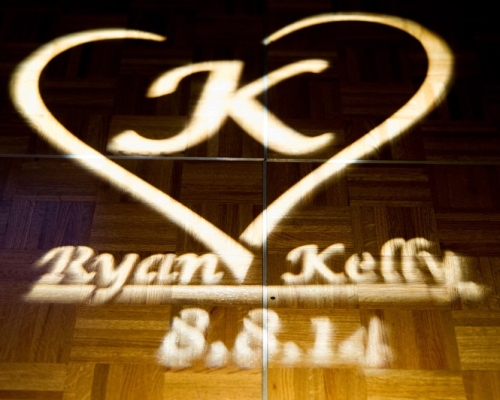