Kait and Heath
Prev Next
Search

Tell us how you met: Kait was exhausted dating boys. It was summer of 2012 and she decided to start making moves without them. She booked a trip abroad to Iceland, England, and Ghana. She started looking at houses and condos that she could buy. She was working two jobs, getting up at 4 every morning, some days working until 10 at night, with only time to change outfits between.

Heath moved to Noank, Conn. and started work on a construction project in Stonington for his first job out of architecture school. Since there were very few beard-less females on the construction site, he decided to try some online dating to meet someone local that could show him a fun time around town. It wasn’t long before he discovered a gorgeous girl, totally out of his league, with the widest smile he had ever seen. She had never bothered to fill out her profile, so he didn’t know much about her, but he took a shot.

Kaitlin was busy gallivanting around the globe, but emailed back and forth with Heath a few times while she was gone. When she got back home they had their first date at the Twisted Vine in Westerly. They talked for hours, while Kait told Heath all about the town he would call home for the next few years, and hopefully many more to come. That night, Kait drove Heath down to Crestview Drive to show him a condo she was looking to buy. Little did she know that a year from then they would be living together in that condo, and two years after that they would have a cute little dog and full basement workshop.

Another early date was when Heath came to Kait’s work at Peking Tokyo to visit during her shift. He wasn’t a huge sushi fan, but she picked out new things for him to try and he loved all of them. Kait was also beginning to fall for him, this unique guy wearing a purple v-neck sitting at a table writing and sketching in his sketchbook while he waited between dishes and visits to the table. This was just the first of many new experiences these people with very different pasts and interests would share with each other.

After many more months, things got more serious. Heath got to meet all of Kait’s friends at her birthday at the end of that year and he got some kind of approval from them because he’s still around.

For the past year and a half, Heath has been working two hours south during the week and coming home every weekend. He shows his love every Friday to Kait as if it was the first time he had seen her in years the moment he walks in the door.

“Slow and steady wins the race” would describe their relationship Heath is always dedicated and passionate, takes the time to make things right and perfect. Whether it’s their relationship or working on a DIY project in their home, he is very supportive and believes in Kait. Anything she needs, he is there 100 percent to back her up or to carry groceries out of the car with no complaints. He is genuine, loving and makes her feel special every day. Heath has always made Kait feel like the only woman in the world.

Kait is the most caring and loving person in all of South County…maybe all of Rhode Island. She’s full of energy, dedication, and kindness. She is the purest of souls with a passion to explore. Heath couldn’t be more smitten by her.

In February of 2015, Kait thought it was weird that Heath came home early on a Wednesday. She knew something was up but didn’t know quite what. Little did she know, she kept hanging up his jacket a couple times before that weekend with “the ring” in his pocket. He surprised her on a Saturday night in their home after putting a coat of paint on their bathroom walls. Heath wanted the experience to be romantic but he was just too damn nervous. He especially broke down when their puppy Macie ran down the stairs. He expressed his love and his excitement for their future together as a little family. Kait had been looking forward to this day for her whole life and to see Heath the way she did, she was just overjoyed with happiness, it couldn’t have happened any other way.

The long week days spent apart only help to strengthen their bond to build what is sure to be a lifetime of happiness. They talk on the phone for hours every night even if it is just to hear the other breathing with crickets in the background. The two are dedicated to each other now more than ever as they take this exciting next step together into their future, and look forward to share their joy with their loved ones on their special day, and all the days after.
HAPPILY EVER AFTER. 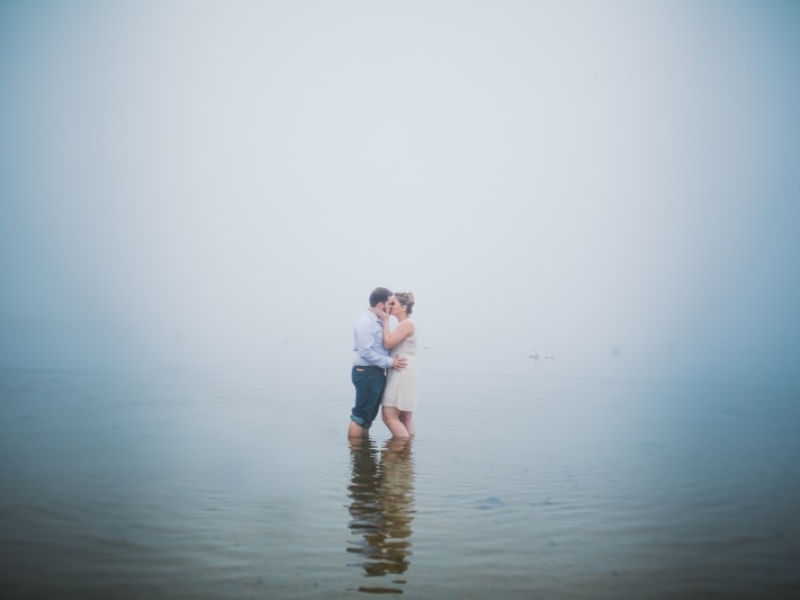 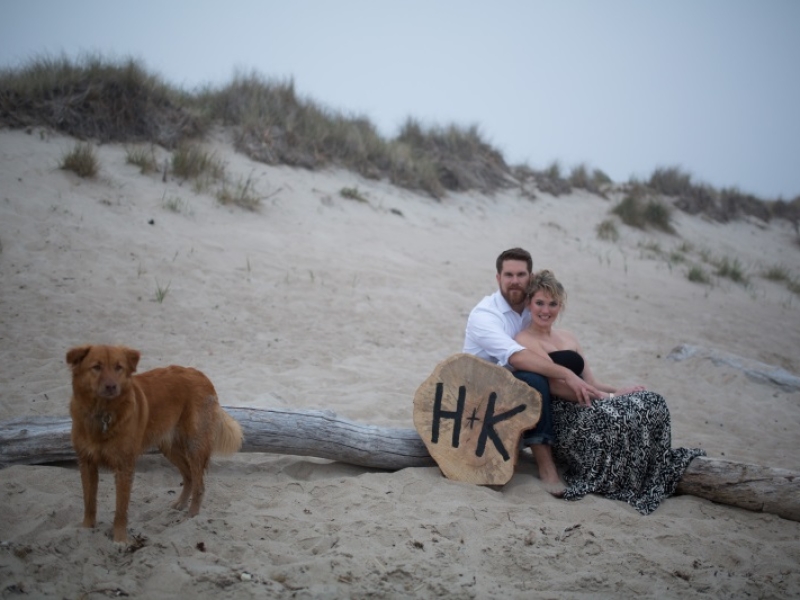 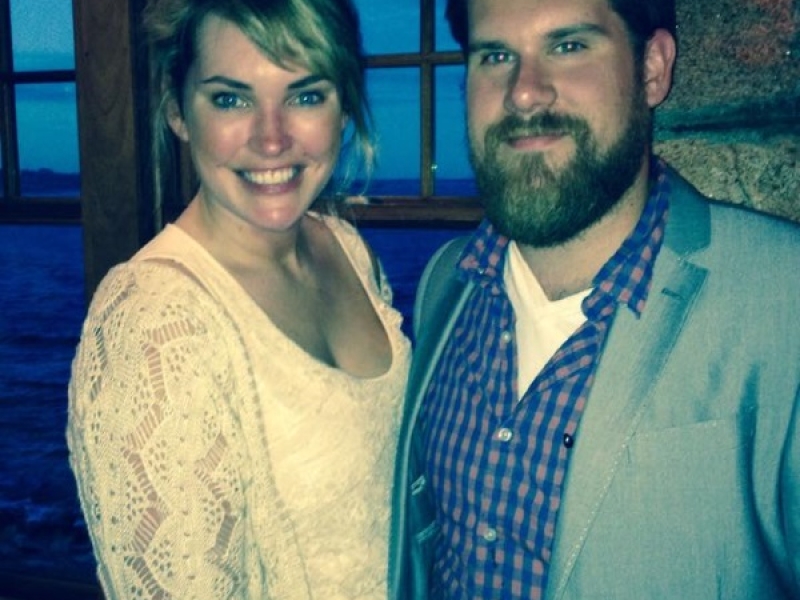