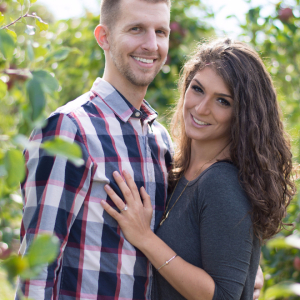 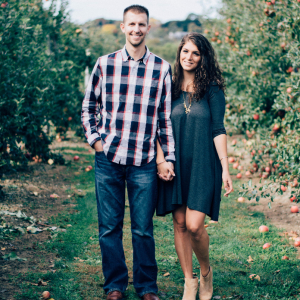 On April 21st, 2013, Chris and I exchanged an email that would forever change the course of history, as we know it!

Chris’ long workdays and my previous 2+ hour daily commute into Boston each way, made dating the old fashioned way challenging. Besides, how do two single people in their late twenties find love outside of school, work, or by chance at a bar? Both of us had friends who’d had luck finding love online, and decided to give Match.com a shot. I signed up first, and was about to quit after about two and a half months of no luck, when I was matched with Chris the day before I was going to deactivate my account (no exaggeration!) He had just opened his account, and had only been online for a day, when our profiles were matched.

Chris and I exchanged phone numbers after about four emails, and began texting and talking on the phone until midnight daily. After about two weeks of constant chatting and Facebook stalking, we decided to meet up on April 30, 2013 at the Yard House in Dedham. The date began at 5:30 P.M., the hand-holding began sometime in the window of 7-8:30 P.M. (this is a highly debated topic), and the date ended (begrudgingly) around 11:30 P.M. The rest is history! 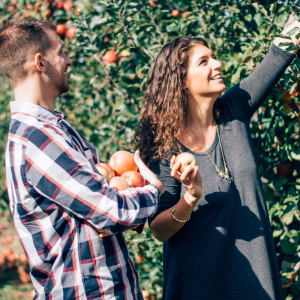 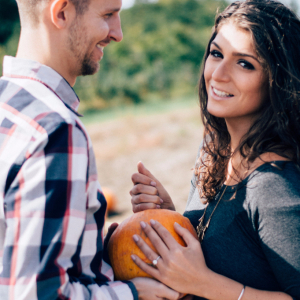 If you think the way we met is crazy, wait until you read about the proposal! I was planning a surprise 30th birthday party for him on July 11th, and found out late that week that I had to leave for a business trip the day after the party. Unbeknownst to me, however, he was planning on proposing the day I was supposed to leave, and decided to do it the morning of July 11th instead! Slightly cranky from the stress of the party planning, and concerned that he wasn’t going to be out of the house in time for me to get the party set-up, I begrudgingly joined him for “breakfast in Newport” the morning of the party. However, I got suspicious when I noticed that we were headed towards a little beach off of the Cliffwalk where we had gone on our second date (known to us as “our beach”), that was always special and important to us. When he parked the car on Ruggles Avenue, I knew something was up!

We walked down to “our beach,” and awkwardly looked around for a minute before Chris told me that since this was where it all began, this is where he wanted the rest of our lives to begin. He got down on one knee and proposed, and the rest of what he said is a blur to both of us! In addition, as if that surprise wasn’t enough, my sister and her boyfriend hid in the bushes and took pictures of the whole thing!

Chris must have thought I was the least romantic person ever, because I still insisted he go out with his friends after the proposal (my clever way to get him out of the house!) However, when he came home to sixty of his closest family members and friends at the house that night, it all made sense. That was the greatest day of my life, but only so far! 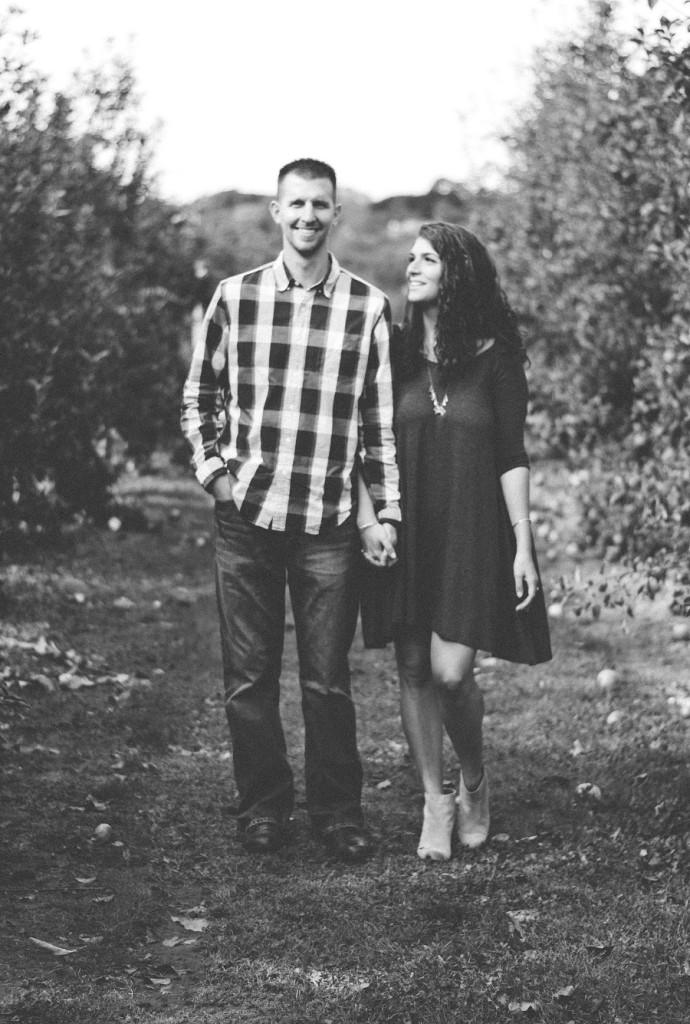