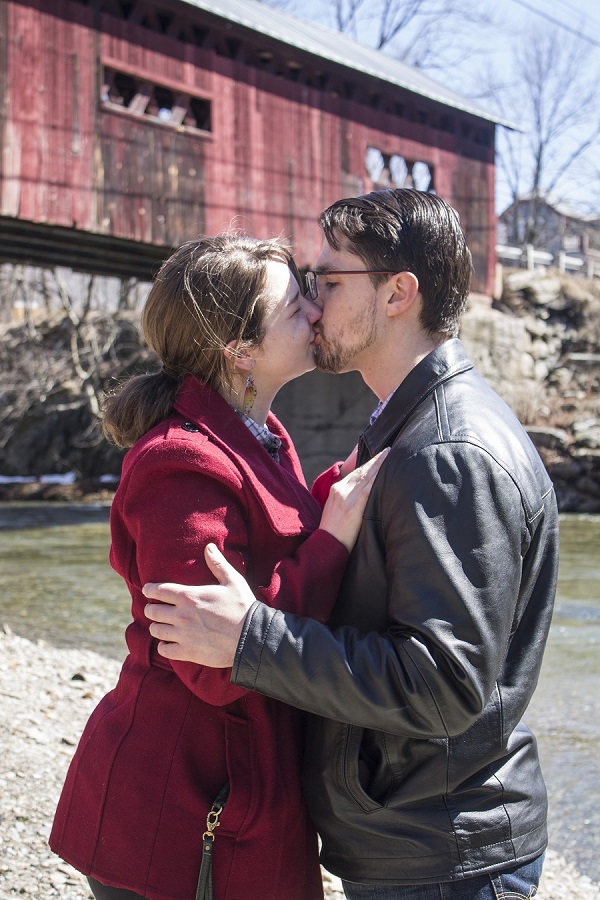 Olivia Sharkey of Lincoln and Michael Macijeski of Northfield, Vermont are set to wed April 27, 2019 at the Glen Manor House. 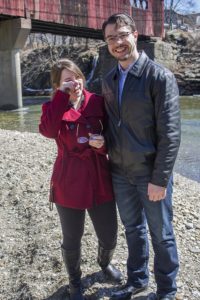 I’ve been friends with my fiance’s little sister for years. She would always tell me while we were in college that me and her brother would be a great couple, but we were never single at the same time. Eight years later, his sister invited me to a bonfire she was having at her parent’s house up in Vermont, and her brother was there. He and I immediately connected, and we just couldn’t stop talking! The next day, Michael taught me how to skip rocks in the creek by the house. I went back home to Rhode Island that very day, and then I didn’t hear from him for 6 months! One day I got a Facebook message out of the blue: it was Michael asking to take me out on a date. He drove 3 hours just to take me out for a single night! Our first date lasted 9 hours, despite a 2-foot snow storm and me with a fever. We’ve been inseparable ever since. 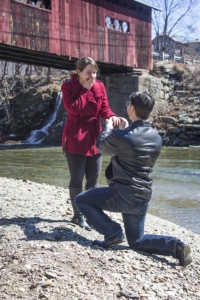 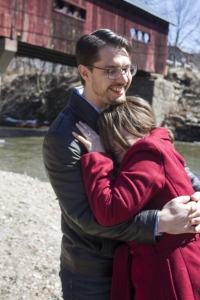 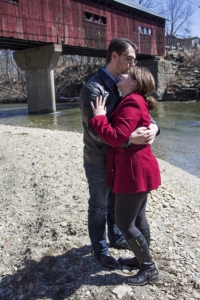 After dating for a year and 2 months, Michael and I went back to Vermont to visit his sister and parents at his childhood home. Before leaving, Michael secretly asked for my father’s permission for my hand in marriage, to which my dad was overwhelmed with happiness and gave Michael the biggest hug! After a wonderful weekend with Michael’s family, we decided to take a walk by the creek, and little did I know his sister was hidden behind a few rocks nearby. Michael were I skipping rocks, just as we had done when we first met, when all of a sudden Michael took my hand. After a heartfelt and wonderful speech, he got down on one knee and asked me to marry him. I couldn’t stop crying or shaking, but of course I said “yes!” 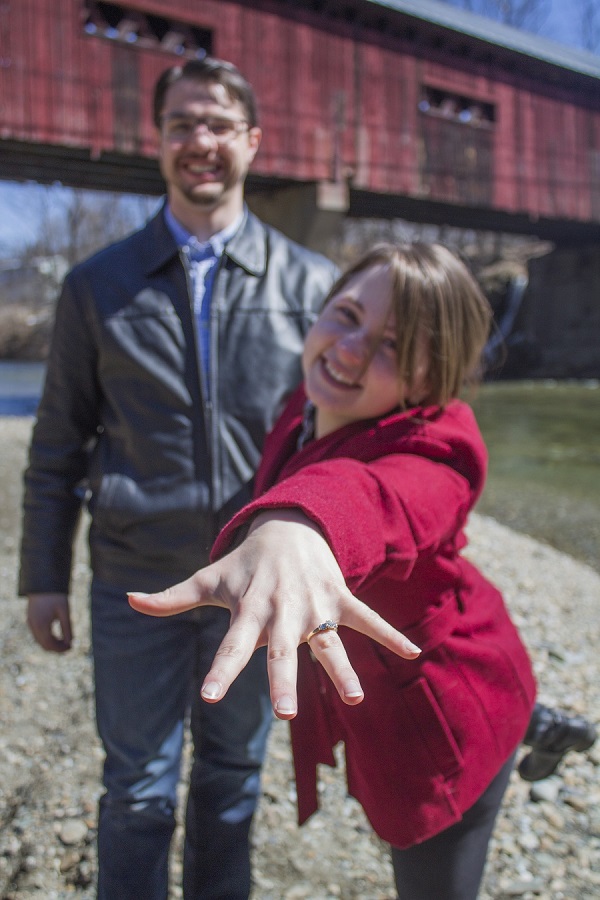