Kathryn Zanzarov of Cranston and Jason Hunter of North Kingstown are set to wed September 8, 2019 at the Atlantic Resort Newport.

It was the summer of 2011 and I had just recently graduated from URI. I met Jason on the 4th of July during a night out in Newport, as we shared mutual friends. We instantly clicked and I knew this would not be the last time I saw him. It was not until the following February, in 2012, that we started dating and the rest is history! This year marked our 6th anniversary and I am forever grateful that our paths crossed that summer night! 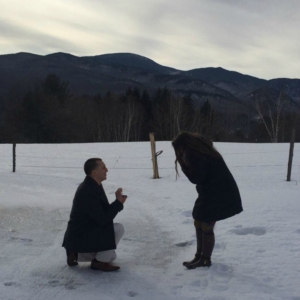 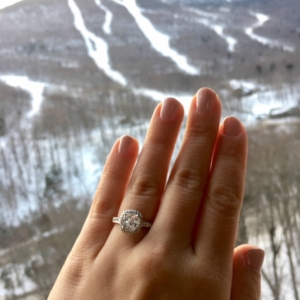 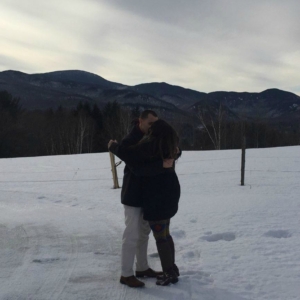 On February 13, 2018, Jason and I were on our way to the mountains of Vermont for a three day ski trip. We both share a strong passion for skiing in the winter! He had a surprise planned and told me that we would be doing some sort of activity before checking into our hotel at the Stowe Mountain Lodge. We first arrived at the beautiful Von Trapp Family Lodge in Stowe where I then discovered we would be going on a private, horse drawn sleigh ride in the snow! It was the most beautiful and picturesque location I had seen in quite some time, with the snow covered grounds and mountain tops in the background. Snuggled up with blankets and hot cocoa we went on the sleigh ride before stopping to take pictures at a scenic spot. We got out of the sleigh and it was then, that Jason got down on one knee and asked me to be his wife! We were lucky enough to have the woman guiding the horse to capture the beautiful moments for us. The celebration continued on at our hotel where I found two dozen roses, chocolate covered strawberries and a bottle of champagne waiting in the room for me. It was a ski trip I will surely never forget! 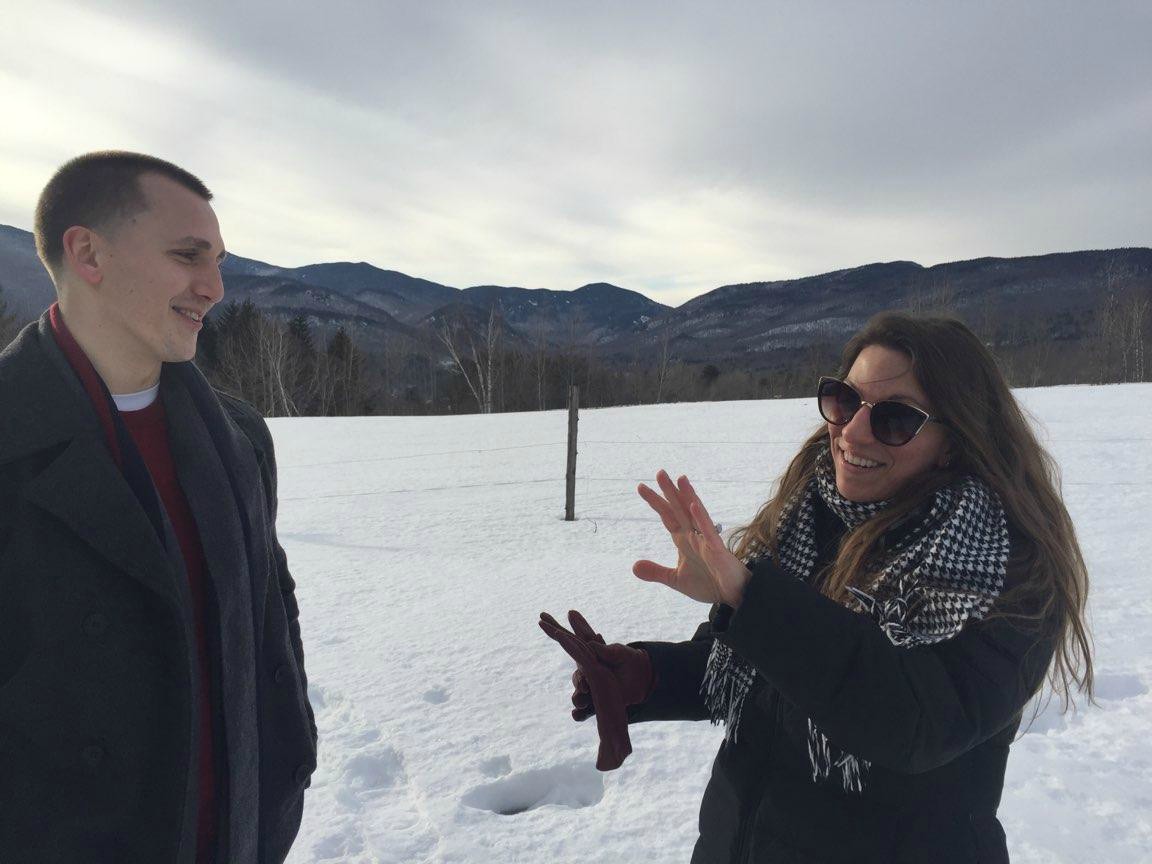