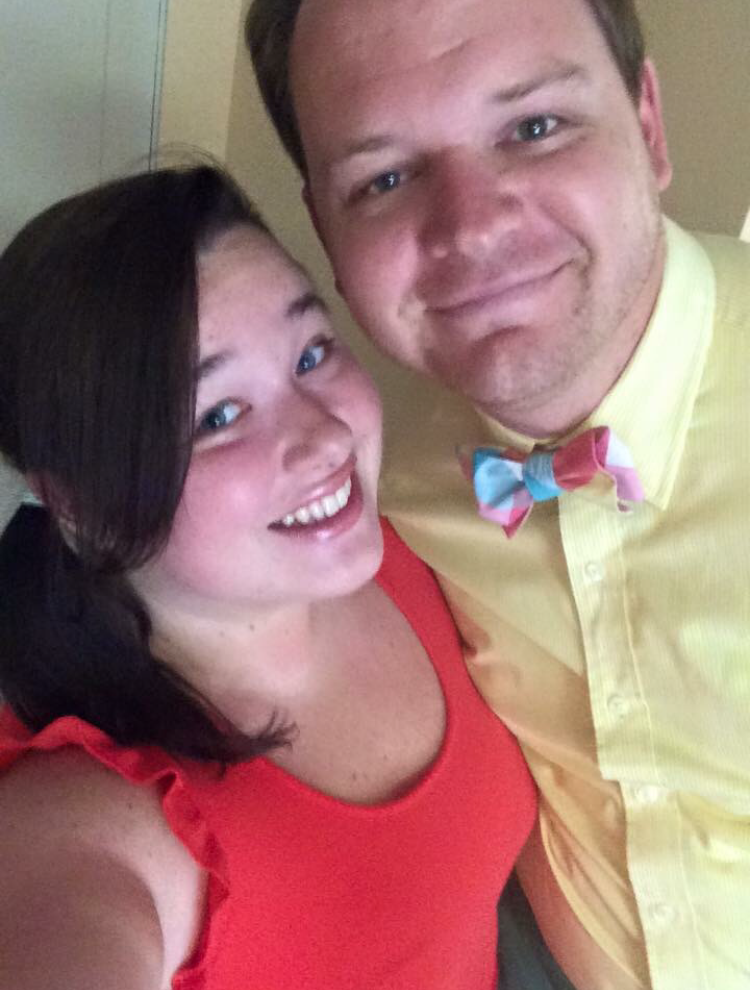 Ashley DeFeo of Vernon, Conn. and Gregory Gilmore of Manchester, Conn. are set to wed at the OceanCliff in Newport on October 27, 2018. 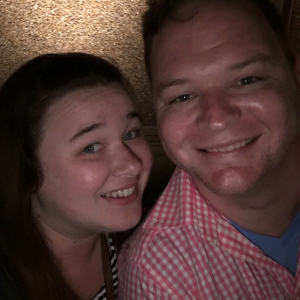 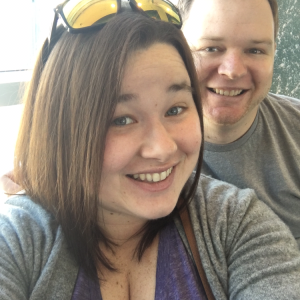 We met when Cupid threw his arrow between us and made a love connection. By Cupid we mean OKCupid, the online dating website. It was a pretty much instant connection. Our first date consisted of a movie, which we watched the first ten minutes of. We talked and laughed the whole night. As time went on we knew the other person was the one. After two years of dating, Greg got the opportunity to manage and run the New Balance in Cranston, so we packed up our lives in Connecticut to make a new one in Rhode Island and start the next chapter together.

Fast forward to December 5th 2016, the day of the proposal just little over a year of living in Rhode Island. Greg had always told Ashley that when he did ask her to be his wife, it would be an ordinary day. He wanted to make a random, un-special day be one of the best of her life. Ashley has a December 20th birthday and their lives were a whirlwind leading up to that. So Greg suggested they just have a dinner just the two of them to relax and do a little early B-day celebrating before all of the excitement of the holidays started up. That night it was very mild for December. Greg suggested after dinner at Jackys Waterplace to take a walk around. Ashley agreed since she loved taking in Providence whenever she could. Dinner was amazing and Greg was cool, calm and collected. Dinner came to an end and they started walking through Waterplace park. Ashley turned to take in the city skyline and told Greg, “It’s just all so beautiful.” Greg replied with, “Not as beautiful as this.” Ashley spun around to see Greg on one knee with the ring box open. Greg asked her to be his wife and had quite the long winded speech planned and written out but couldn’t get it out due to tears. Ashley cried and kept screaming “YES” over and over! Also how she couldn’t believe it was happening. Greg succeeded by turning a random Monday night into one of the best nights of their lives so far together. 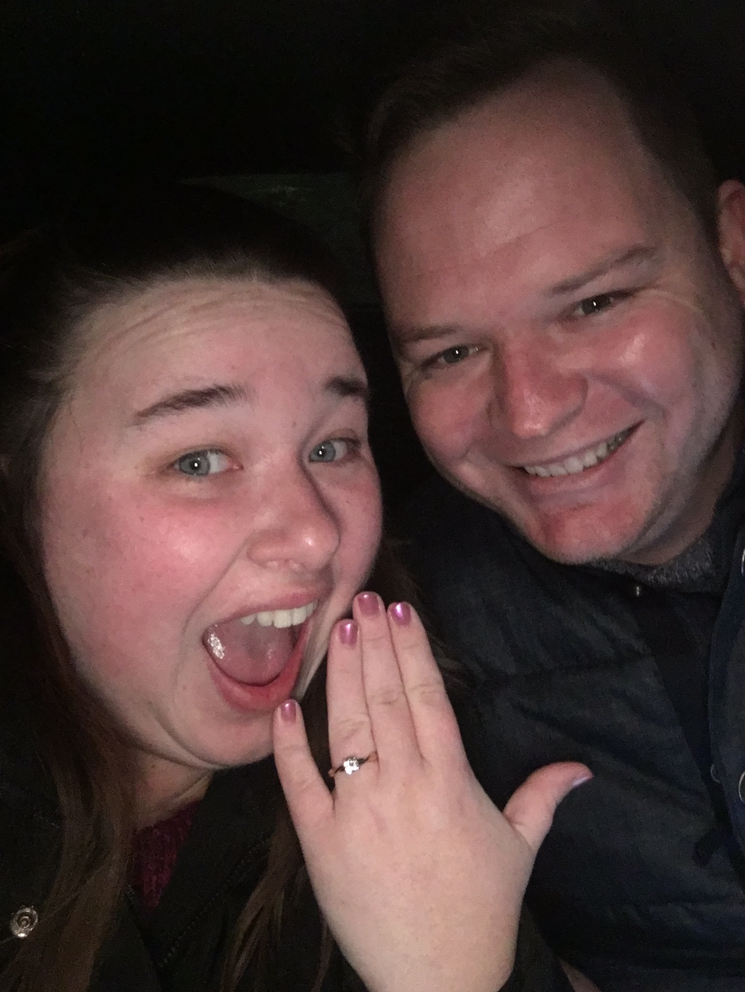