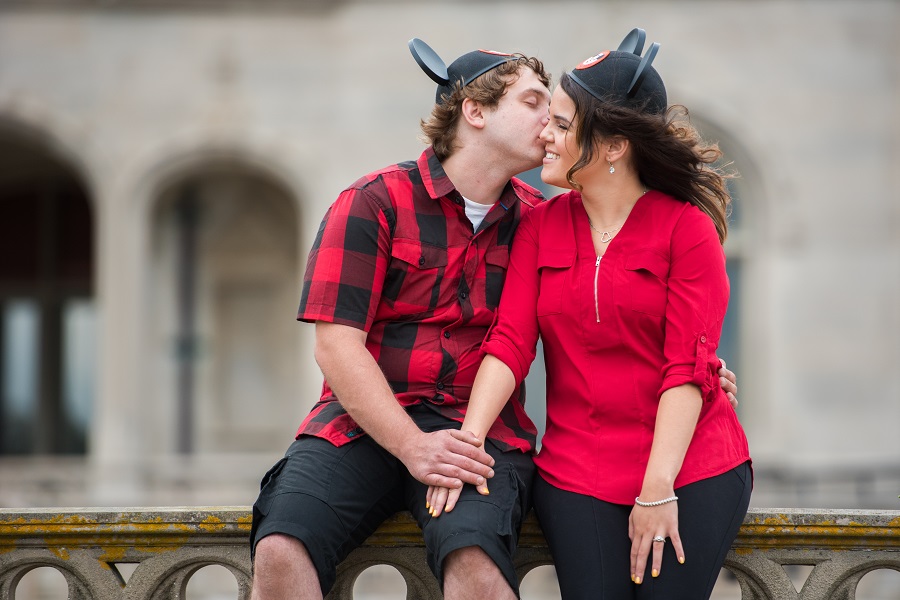 Chelsea Delgado and Cory Calabro of Pawtucket are set to wed June 17, 2017 at the Newport Marriott.

One random evening I received a text from my best friend, Lauren, asking me if I wanted to go out to eat with her, her husband Bobby (fiance at the time), and his friend. She explained that her sister was supposed to go but ended up changing her mind and she did not want it just be the three of them going out to eat. Initially, it sounded like they were supposed to have a double date, so of course I felt like I was intruding, but Lauren assured me it would just be a friendly dinner. She mentioned that I may know her husband’s friend, Cory Calabro, and that he lives in Pawtucket just like me, but I did not know of him.

Lauren and Bobby picked Cory and I up and headed right to Boneyard in Seekonk. While we were waiting to be seated, Cory and I had a debate about whether Cape Verde was a part of Africa or not. I voted that it was, while he didn’t, and being Cape Verdean I thought I was right; I never admit it, but I think he was 😉. Then it was time to be seated, and we finally got to enjoy some wings (which I usually never really eat, so you can only imagine how messy I looked ). After we ate, Lauren brought us both home. It was a wonderful time ☺️️ Looking back, I was never actually supposed to even meet him! 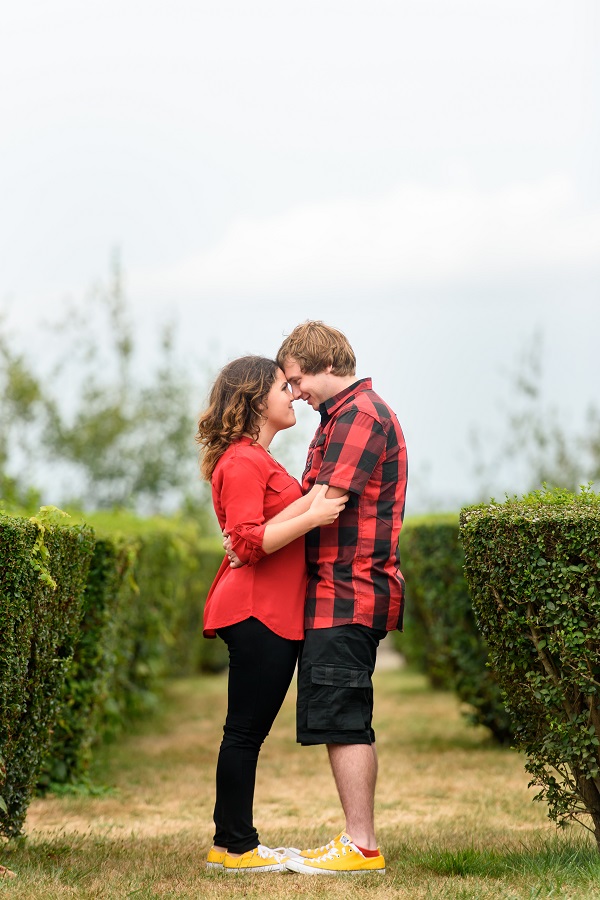 Cory and I decided that it was time to plan our first vacation together. We planned to go Disney World; my favorite place! As we were waiting in line for the Magical Express, Cory surprised me with a rose gold Apple IWATCH. I was in complete shock. He thought it would be better for us to use the watches when we were in the parks, rather than our phones (obviously, I’m not thinking we are about to get engaged the same day after he gave me such a gift). Once we arrived to the resort, we made a game plan of where we wanted to visit that day. Cory made a request that he wanted to go to Magic Kingdom first to take a picture in front of the castle and then go to Epcot for the Food and Wine Festival. Initially, I thought it was strange he wanted to go to Magic Kingdom just for a picture, but I didn’t want to be a pest, so I just went along with the plan. Once we got to Magic Kingdom, I was incredibly excited and pumped to start this vacation. Cory was too, but he was a bit more quiet than usual. (Probably because he was nervous about what he was going to do.) We waited in line to take a picture by the castle, this would be our first picture together in Disney. We had the photo package which made it even better. As the staff member was just about to take the picture, Cory decided to propose. What a huge surprise!!! Dreams really do come true in Disney ❤️️ 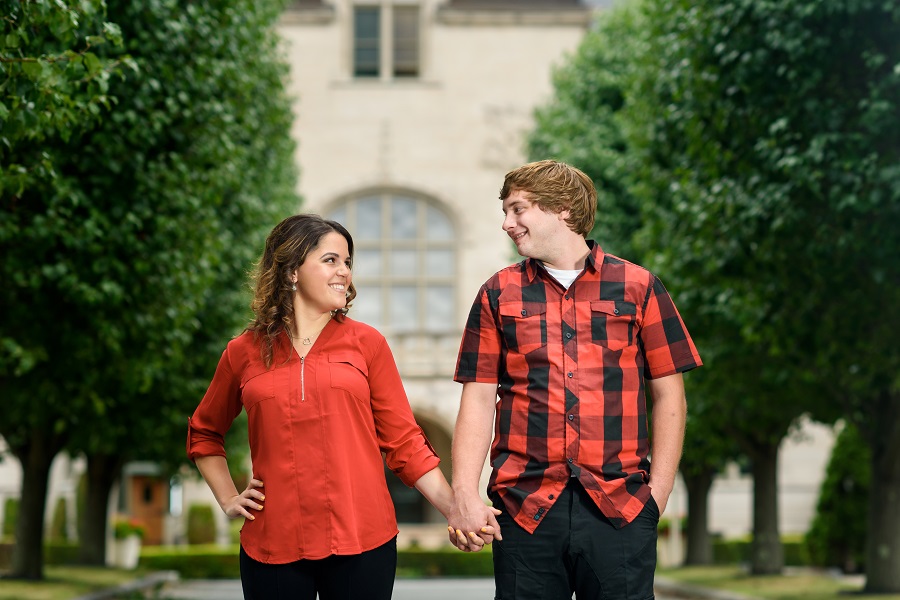