Who can resist cake? And lucky for us (and you), it comes in all shapes, sizes and flavors. 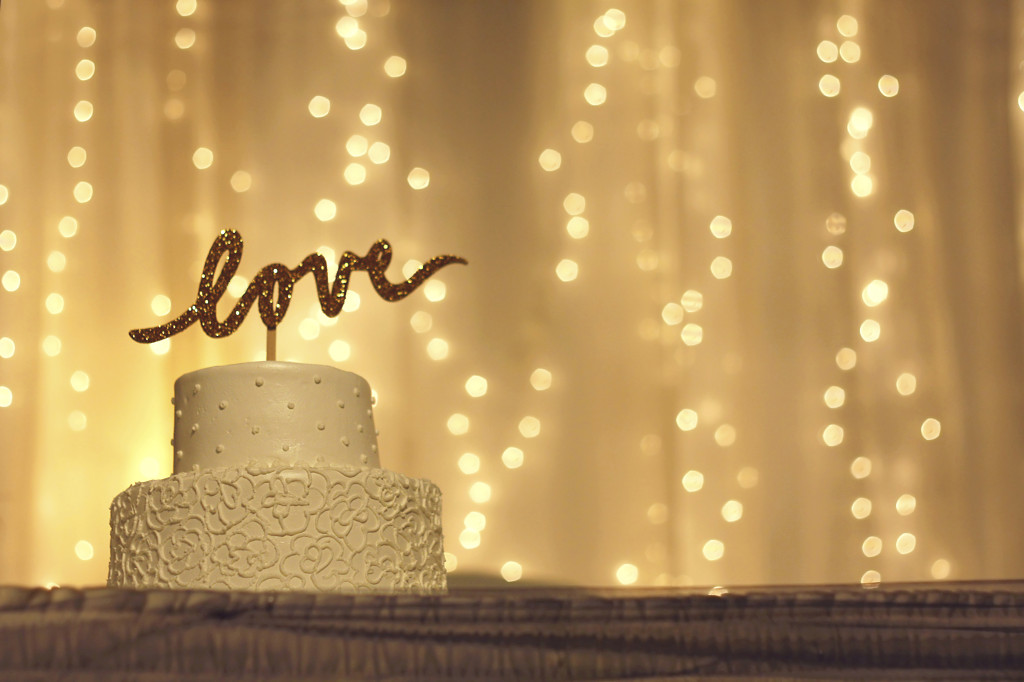 C-A-K-E. I could stop there, but let’s be frank: Who doesn’t love talking, thinking, dreaming about the stuff? I’m convinced some people plan their marriages solely around the sweet delicacy. The cake at your wedding may be the biggest confectionary decision you will have to make in your entire life (short of “do you want to see the dessert menu?”).

Wedding cakes have evolved by leaps and bounds from their historical predecessor. Did you know that the sugary treat we have come to know and love didn’t always have a place in the wedding world? One of the first traditions began in ancient Rome where a simple loaf of bread was broken over the bride and groom — no frills there. Fast forward to medieval England where the bride and groom would attempt to kiss over a tower of sweet rolls, a prosperous life was guaranteed if they avoided knocking the tower over…Jenga. The French croquembouche, made of profiteroles and a halo of spun sugar, is an early testament to the evolution of the wedding cake, but the modern cake is all thanks to Prince Leopold, Duke of Albany. In 1882, his wedding cake was considered groundbreaking. It was the first to be made with dense icing layers which allowed the cake to consist of multiple tiers. This style is still used by pastry chefs to create extravagantly layered cakes.

While the history of wedding cake is interesting, it’s more fascinating to note the norms and nuances of wedding cakes in the twenty-first century. While one can argue that the symbolism of the cake hasn’t changed, the physical confection itself has gone from simple to glamorous. Case in point: the cake at Kaley Cuoco’s NYE wedding extravaganza — an upside-down, chandelier-style, gravity-defying mass of sugar. This cake will be the talk of the confectionary world for quite some time, and we won’t be surprised if some daring brides try to replicate the masterpiece in 2014 and beyond. The “Big Bang Theory” star wanted her entire wedding to be different, so along with the help of the Butter End Cakery of Santa Monica, Calif., a fanciful and jaw-dropping cake was created. Between the cake and Cuoco’s pink dress, there must have been some curious glances from older attendees.

There are simply zero limits in the wedding world at this point. If you want an old school stack of sweet rolls or an over the top-sy turvy creation, do what feels right. Personally, I’m a cupcake gal myself, but we shall see where the sugar fairies take me when the time comes. Don’t forget to check out this year’s edition of Engaged, which features beautiful cake ideas for every bride.