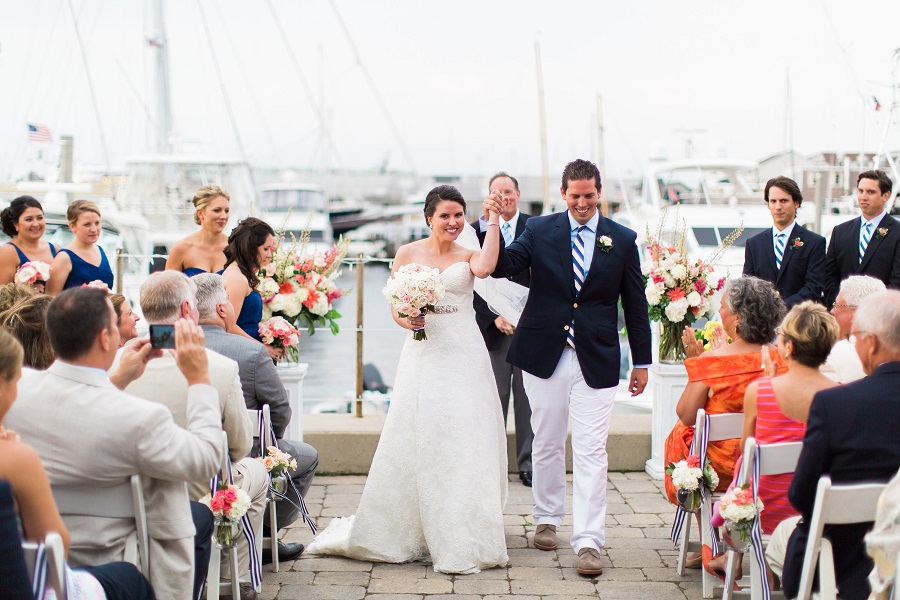 Alyssa and Andrew were introduced by a mutual friend during their freshman year at St. Lawrence University in upstate New York. Some years later, while strolling through Gramercy Park on Alyssa’s birthday, Andrew popped the question Russian nesting doll style by presenting Alyssa with a large box that eventually gave way to a much smaller one containing a note with the words ‘will you marry me?’ Alyssa, in her unpacking frenzy, hadn’t even noticed that Andrew had gotten down on one knee.

So why did these two New Yorkers decide on a Rhode Island wedding?

Alyssa is no stranger to the Ocean State, having made yearly visits to Newport, a favorite spot of her grandparents’, since she was a little girl. It took only one weekend for Andrew to be equally as smitten with the historic port city as his bride-to-be. “After looking at most of the venues in the area, we knew that the Newport Yachting Center was the one for us,” Alyssa says. “We could picture our families and friends dancing and laughing the night away with us at that beautiful location.” With their first year anniversary quickly approaching, Alyssa has nothing but fond memories. As for marriage itself, she says, “This past year has been wonderful, and I’ve loved being a newlywed. My only advice would be to enjoy every day of it!”

All photos by Lindsey Ocker Photography. 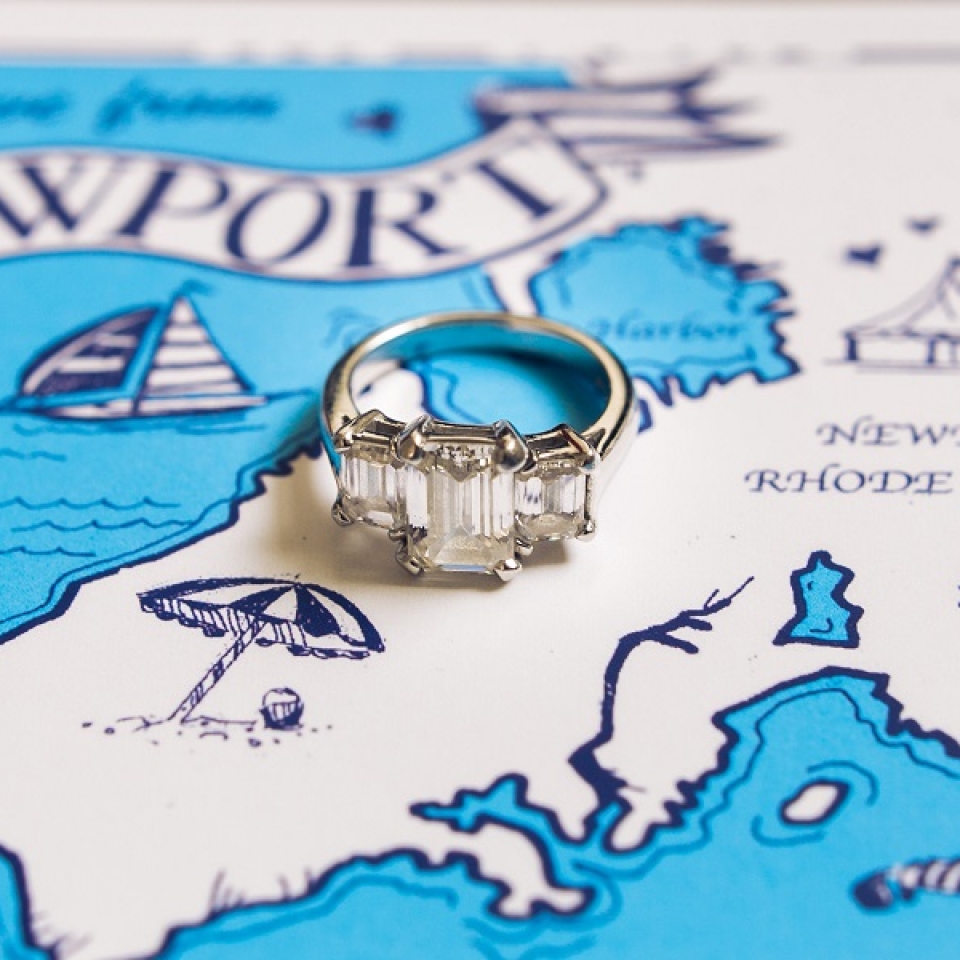 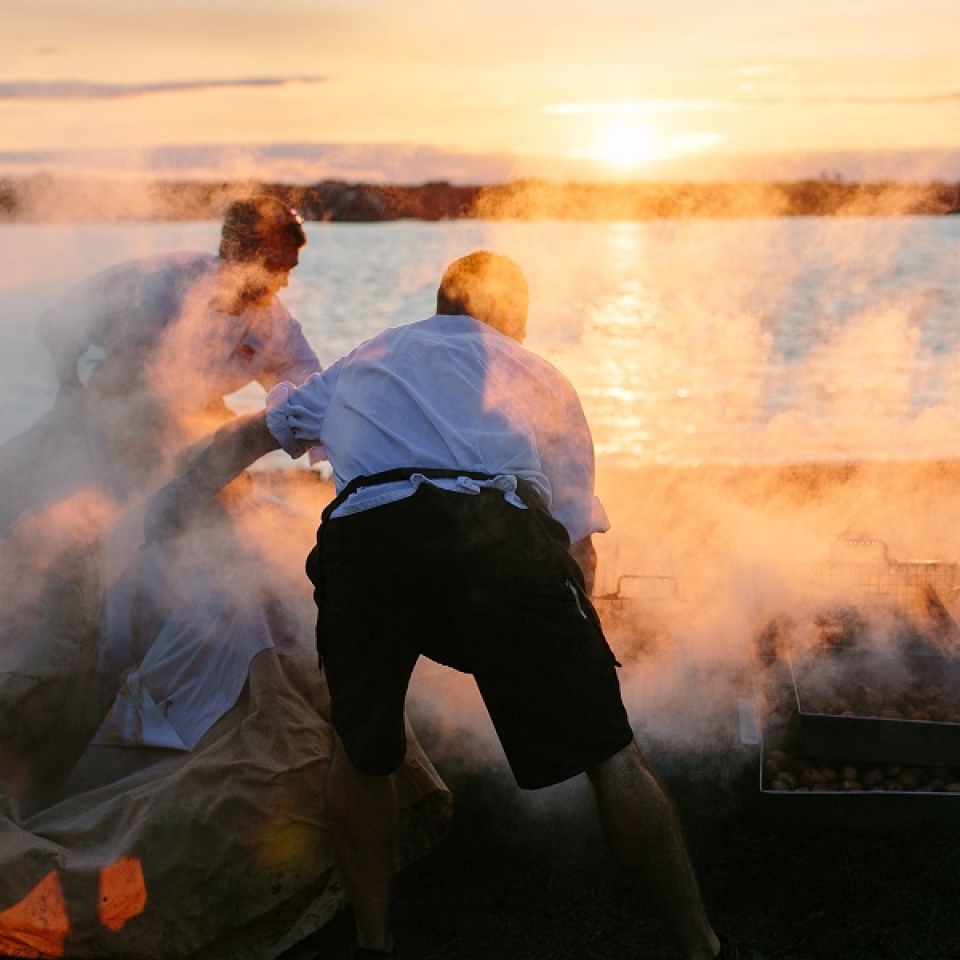 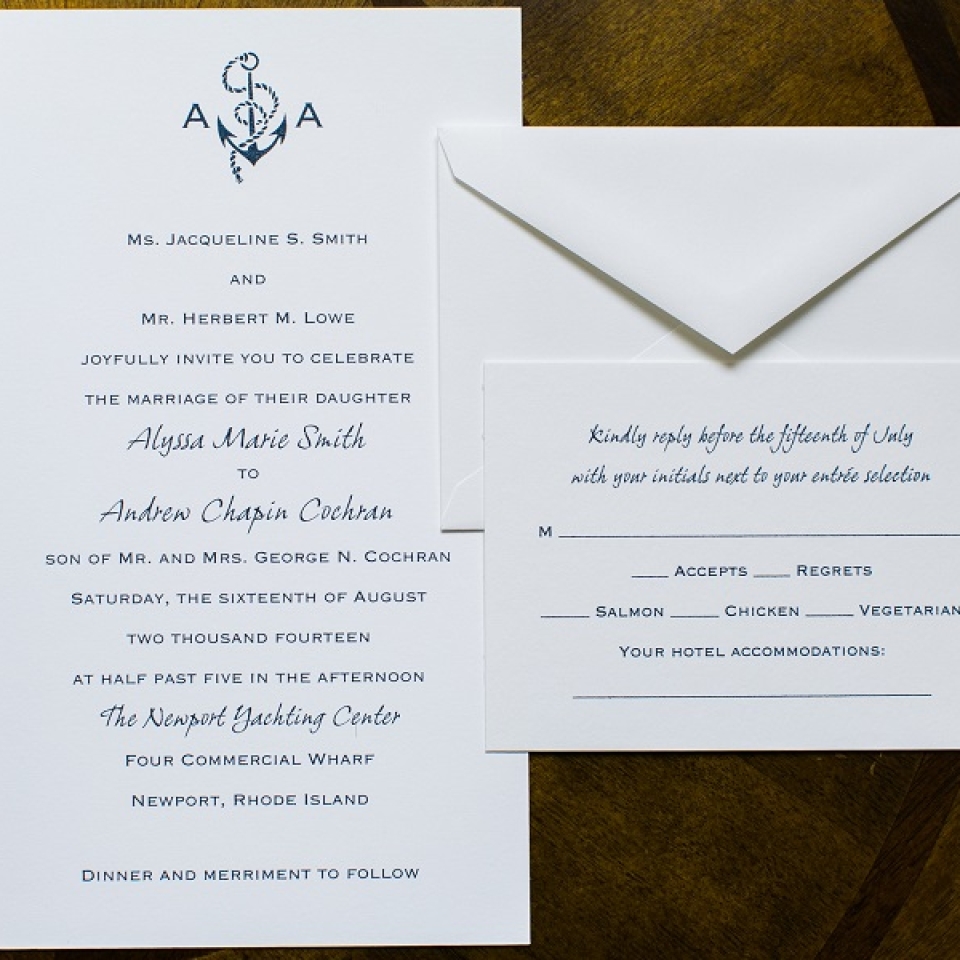 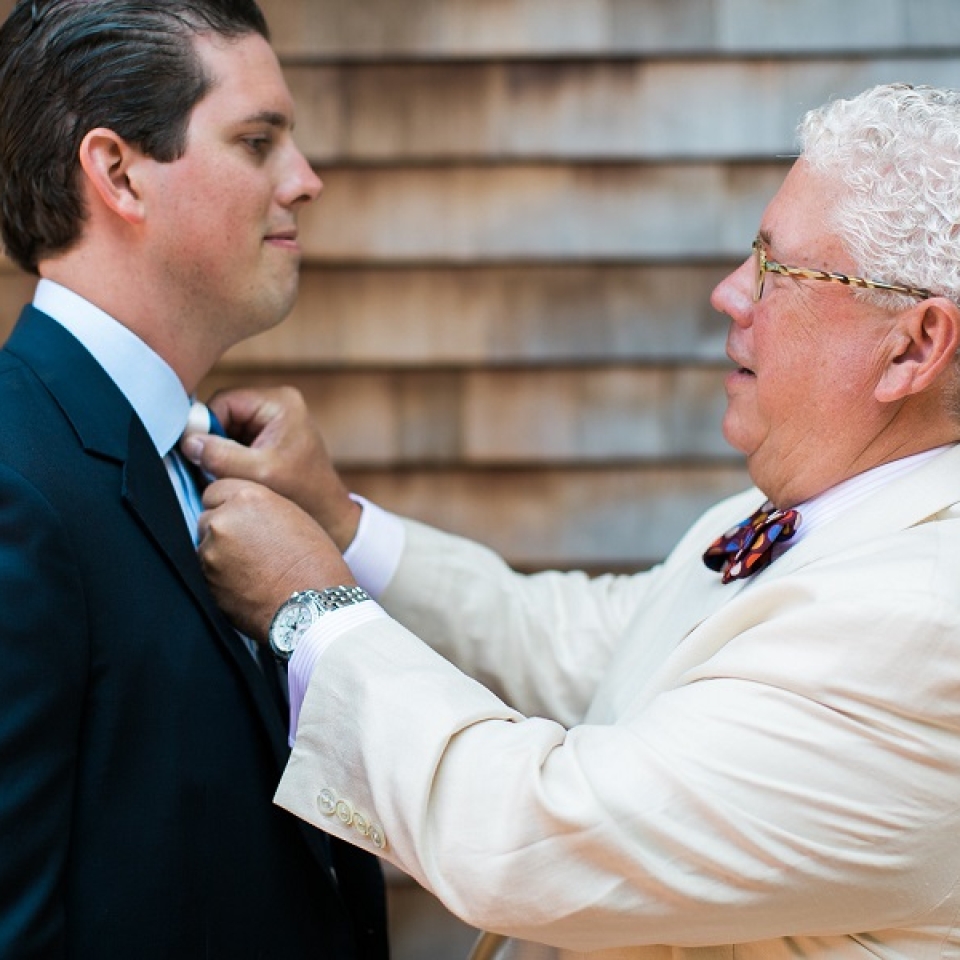 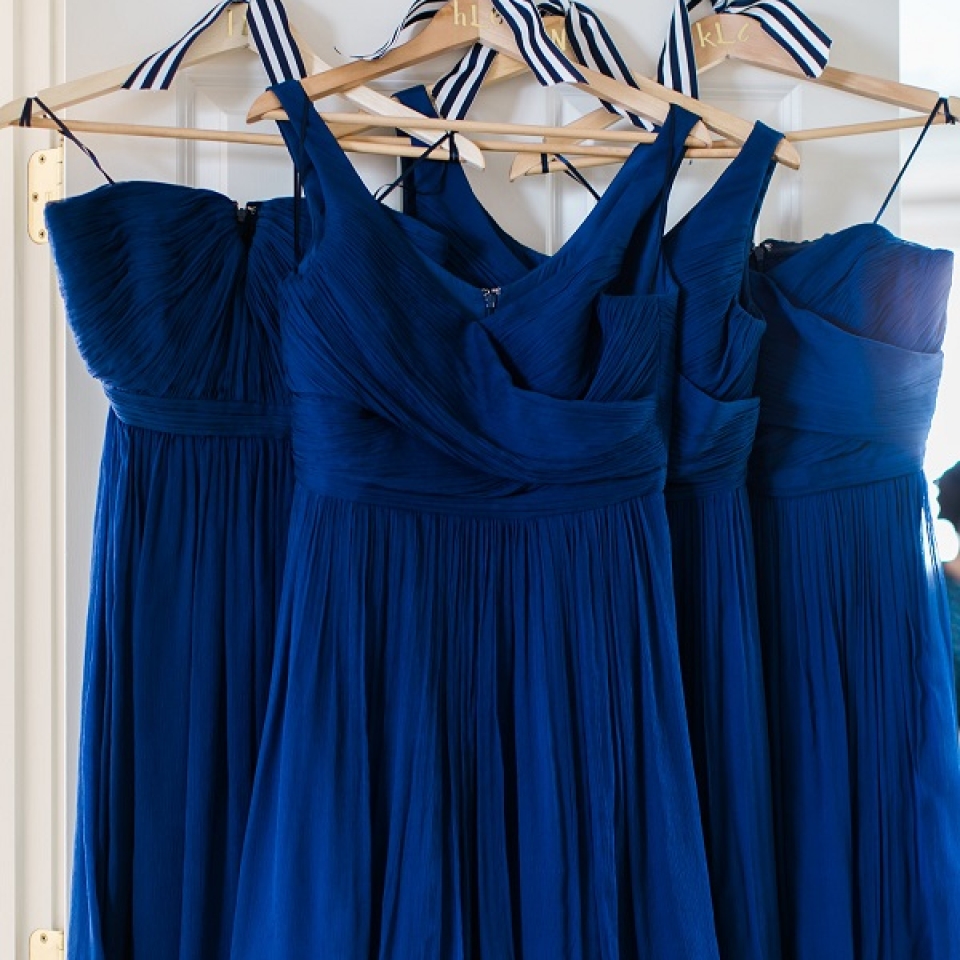 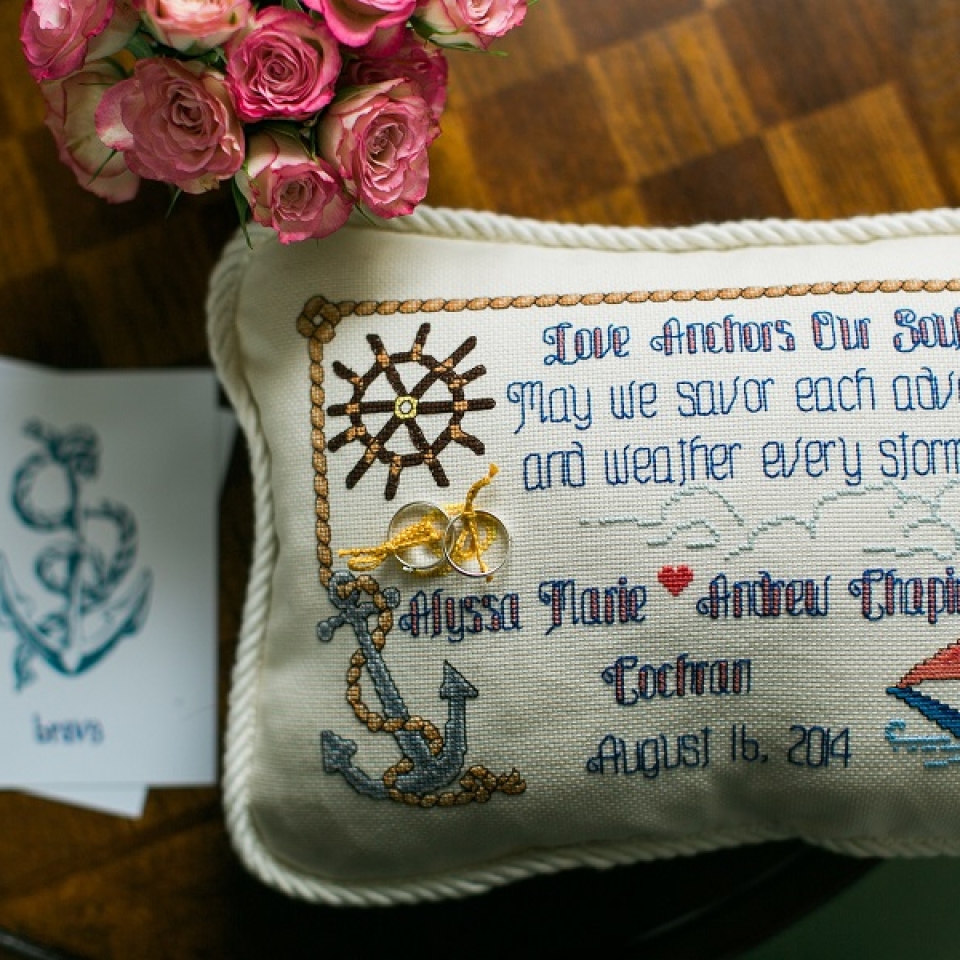 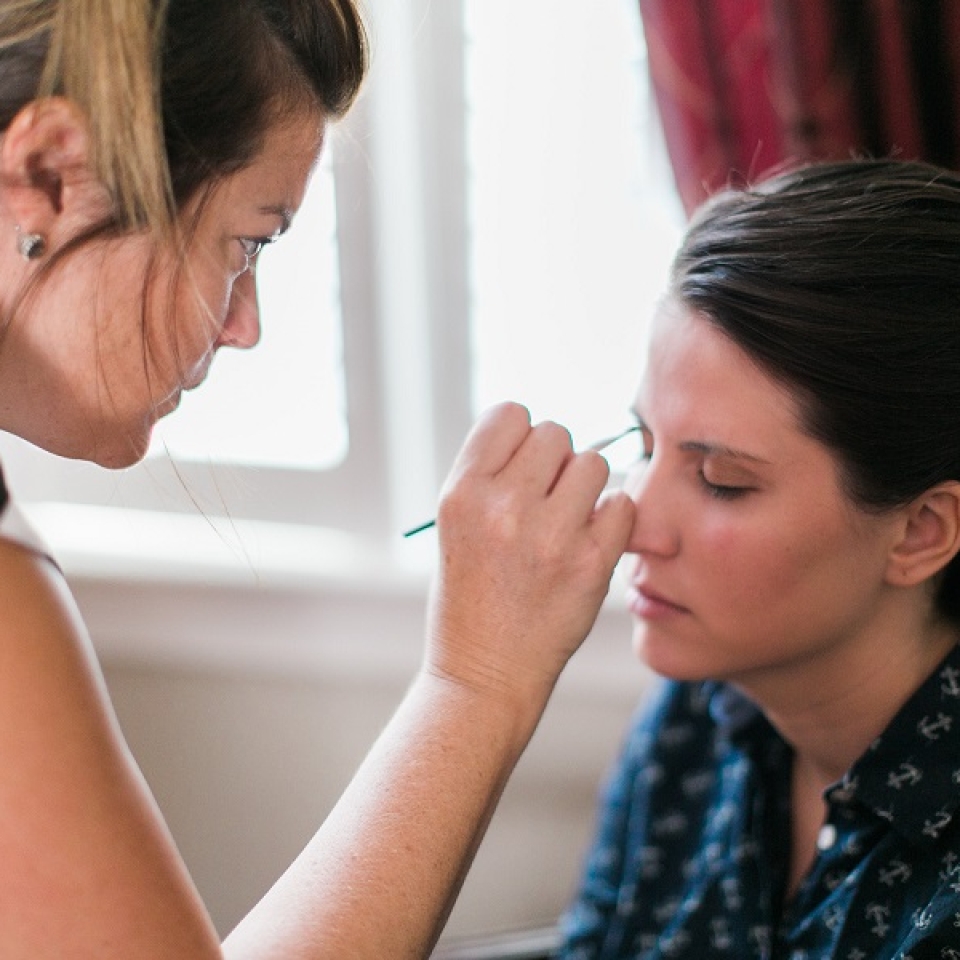 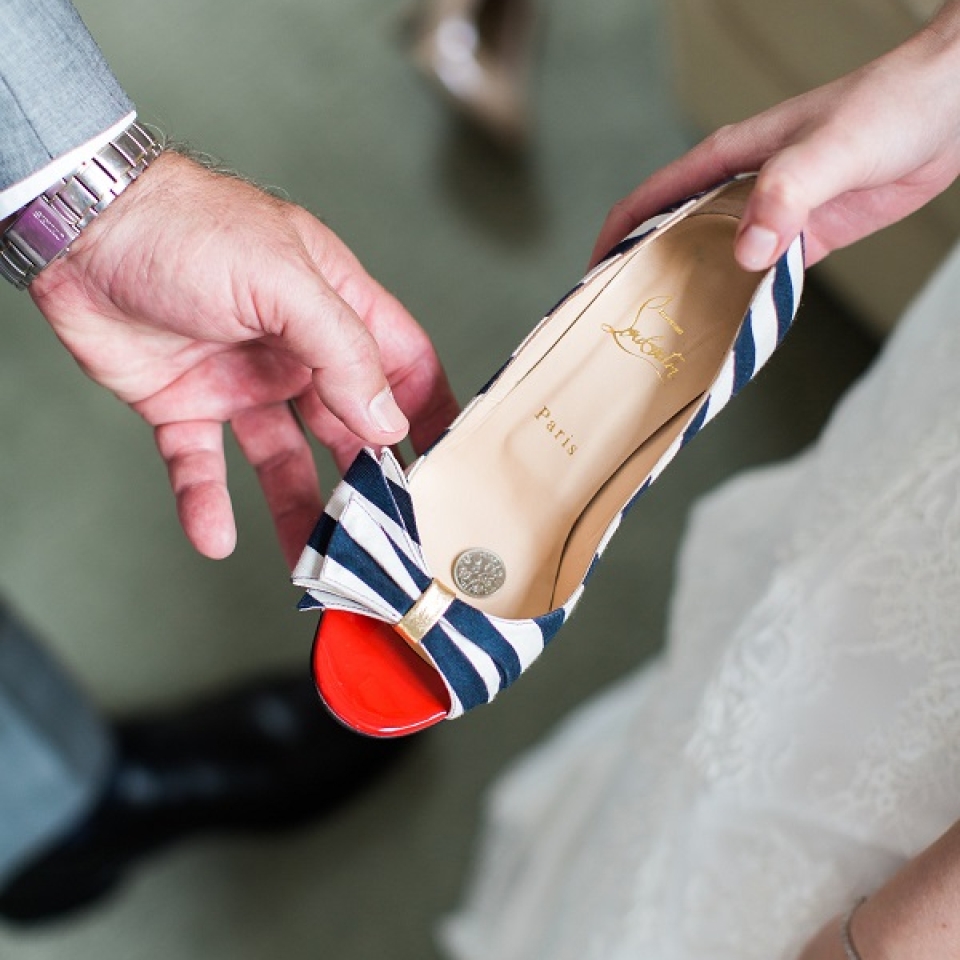 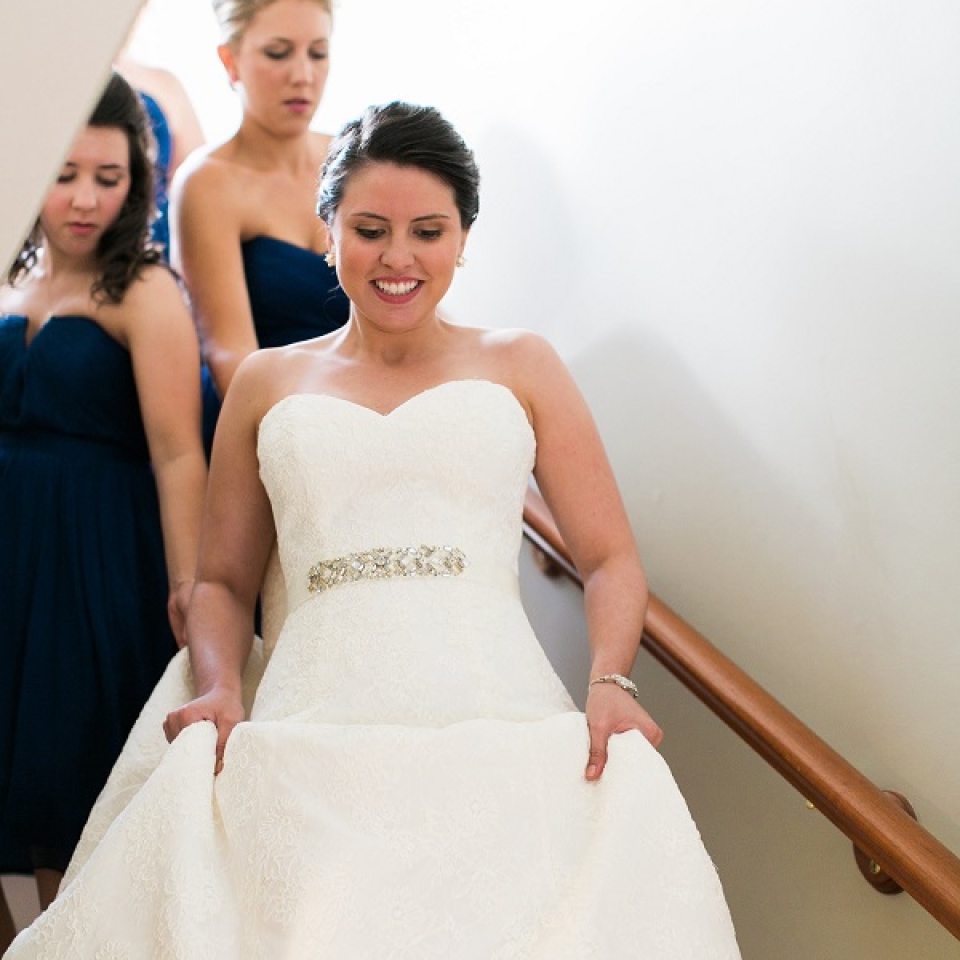 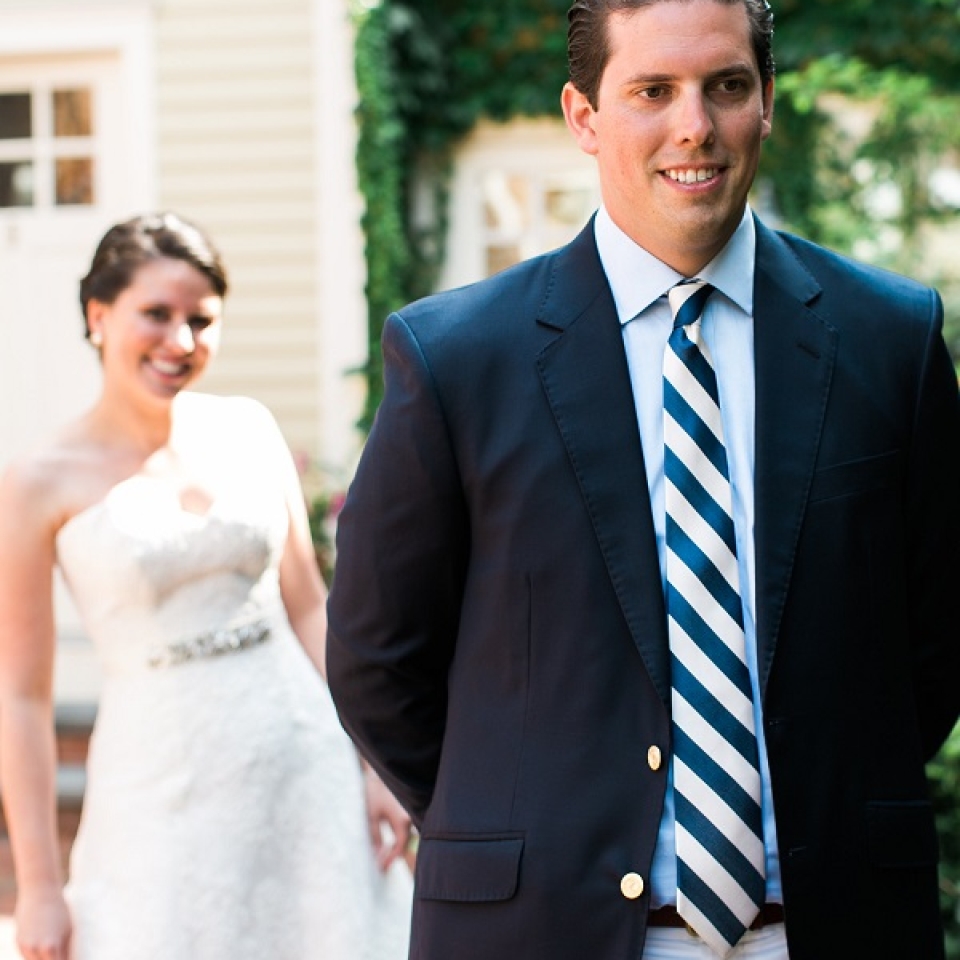 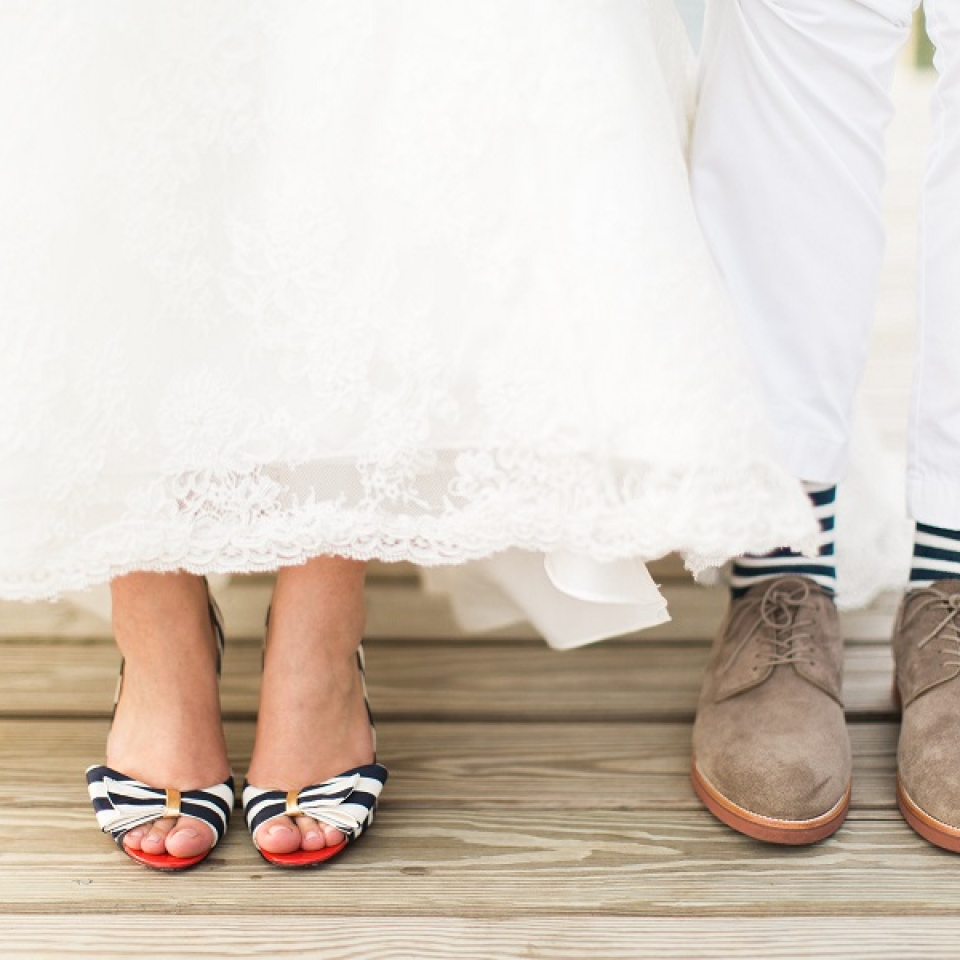 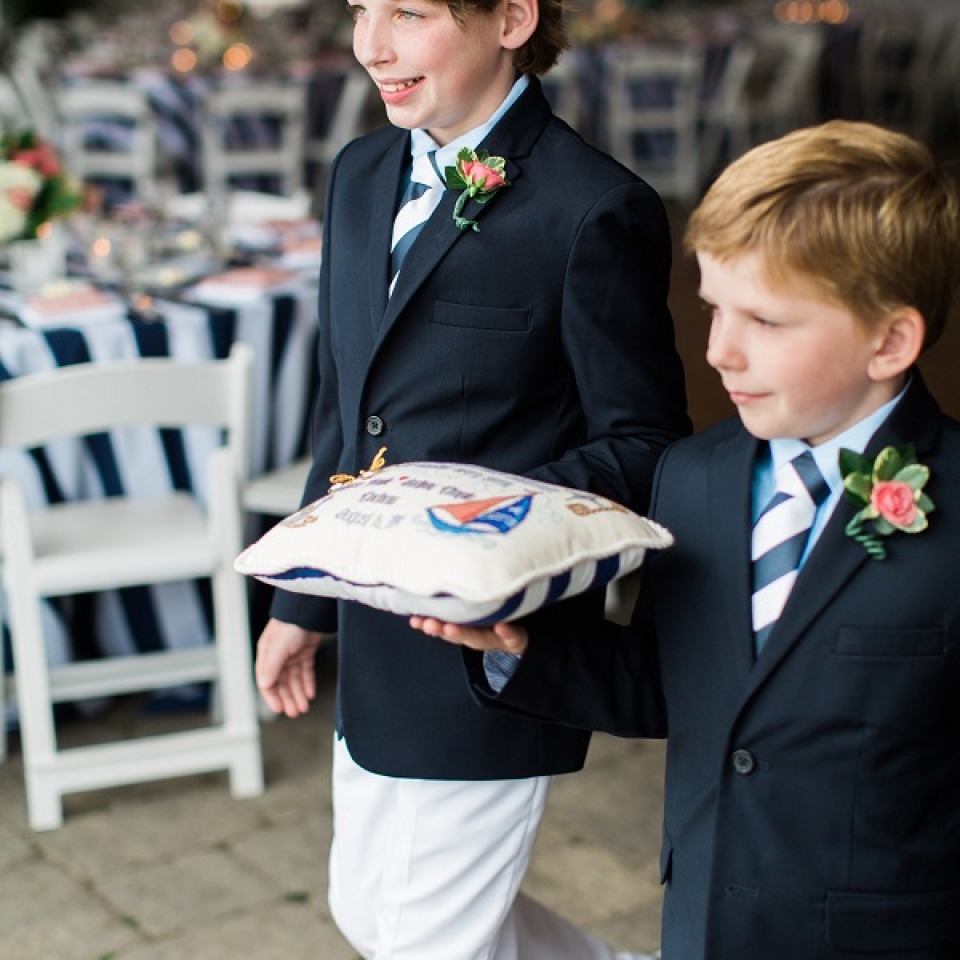 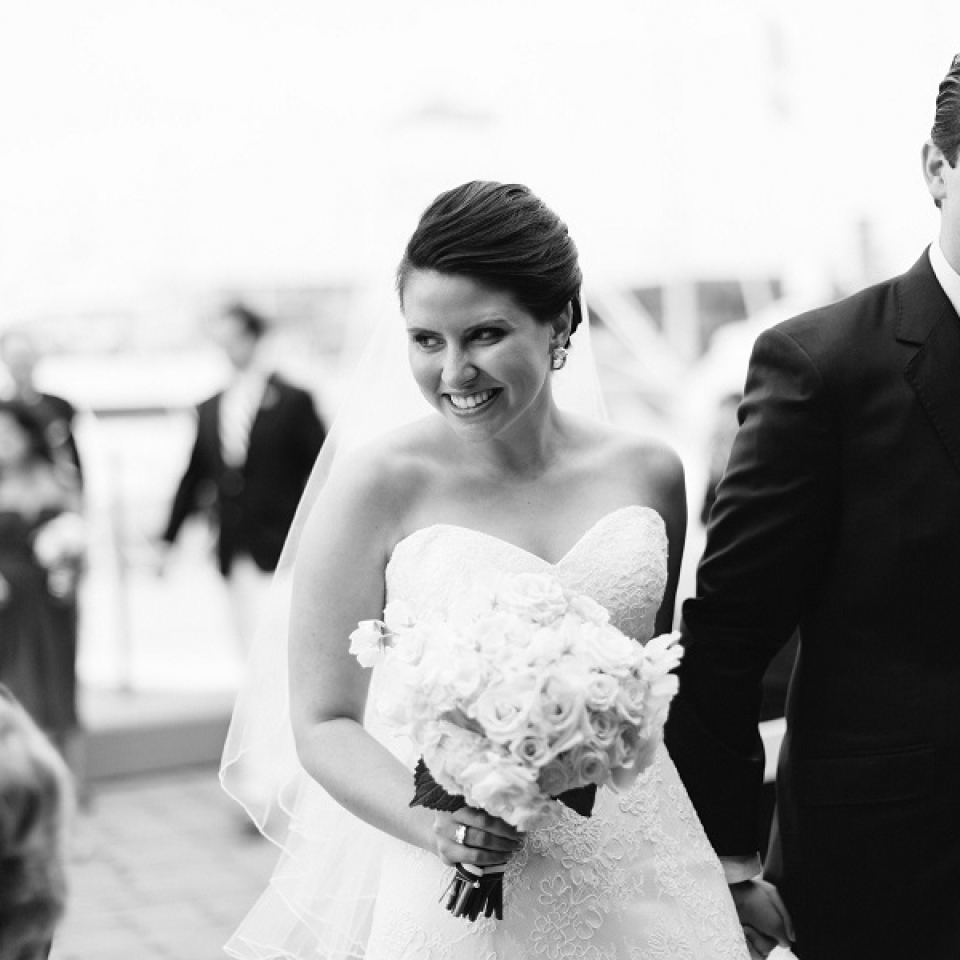 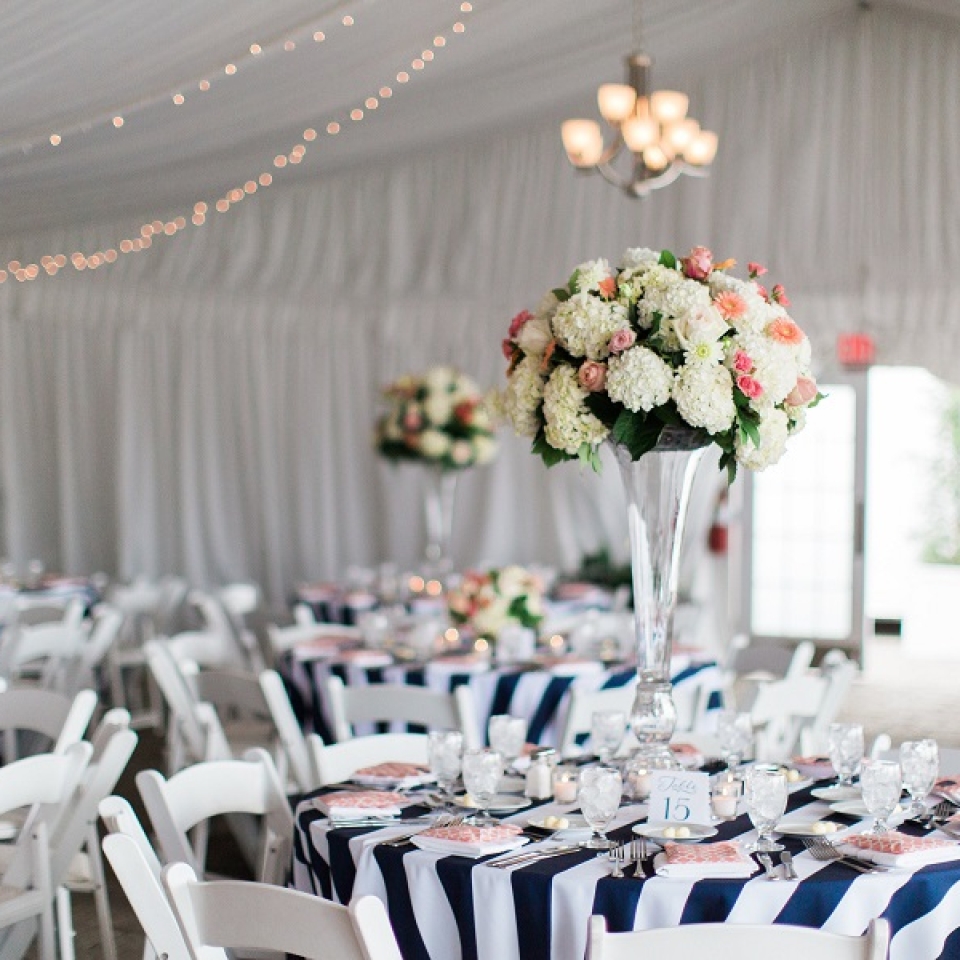 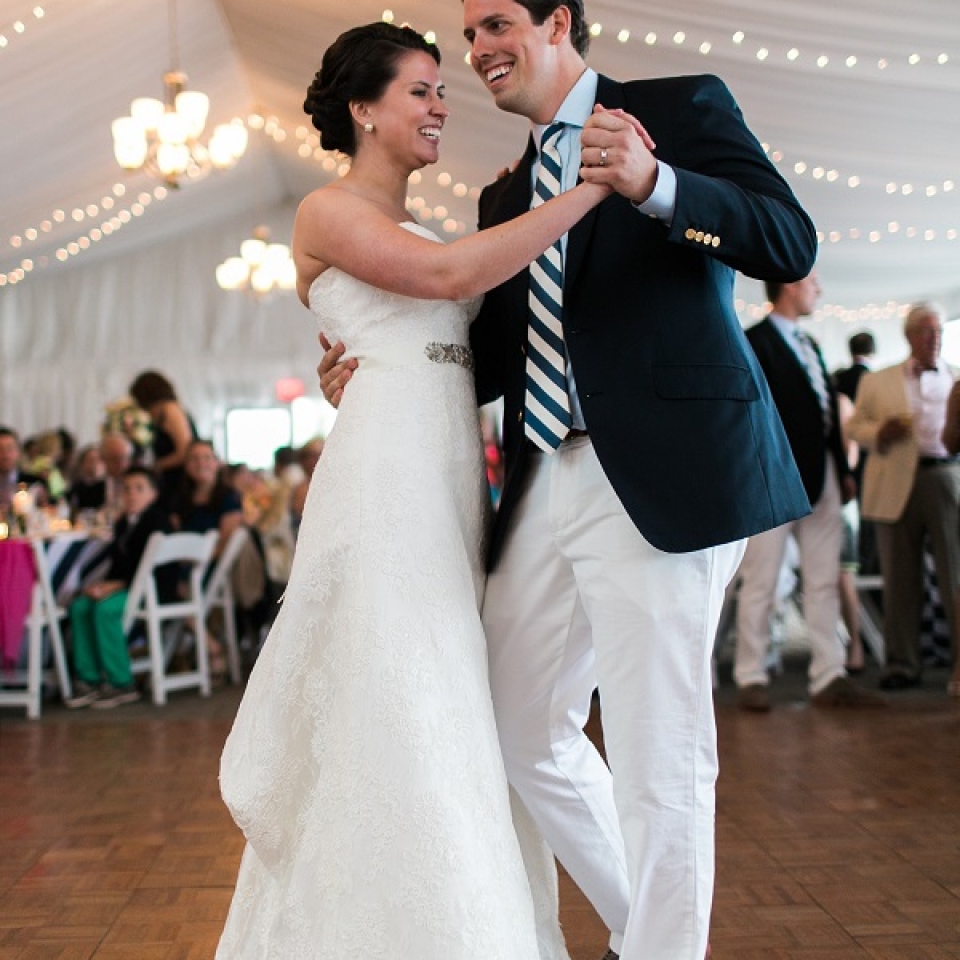 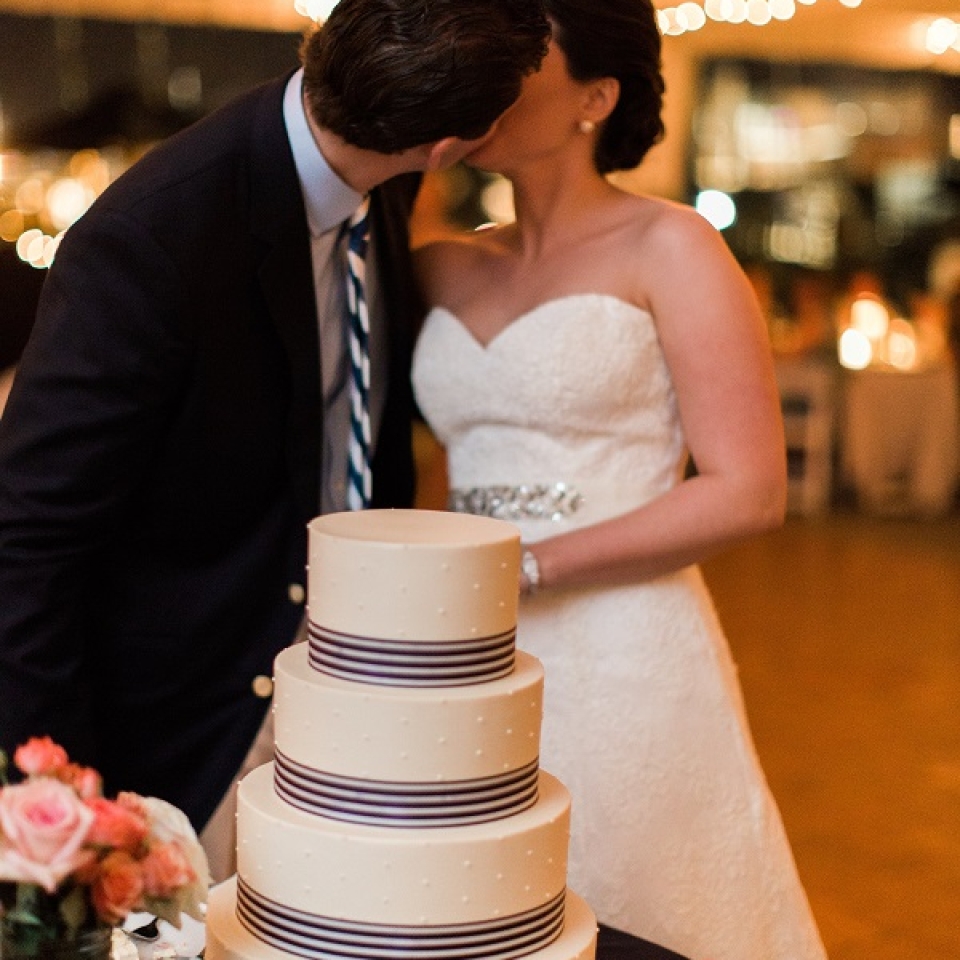 Proof that Love is Love