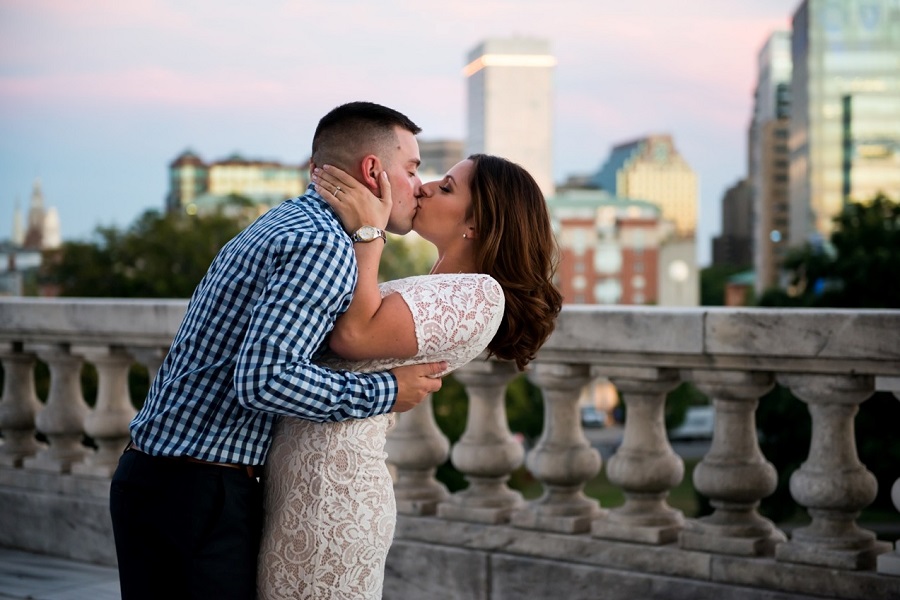 Tell us how you met: While Austin was away in Hawaii and Afghanistan serving in the United States Army, his father, Mark, started attending a boxing gym. There he met Christy. They became running partners, and then soon became friends. When Austin’s time was done, he returned to Rhode Island, where he continues to serve in the National Guard. He hadn’t been home long when Mark suggested to Christy that she ask Austin to get together as friends. One night in late May, Christy did ask, and they have been inseparable ever since. On December 5, 2014, Austin and Christy attended the military ball. He suggested they take a selfie, saying, “It will be the most important one you’ll ever take.” As Christy turned around, there was Austin on one knee, changing her life forever. 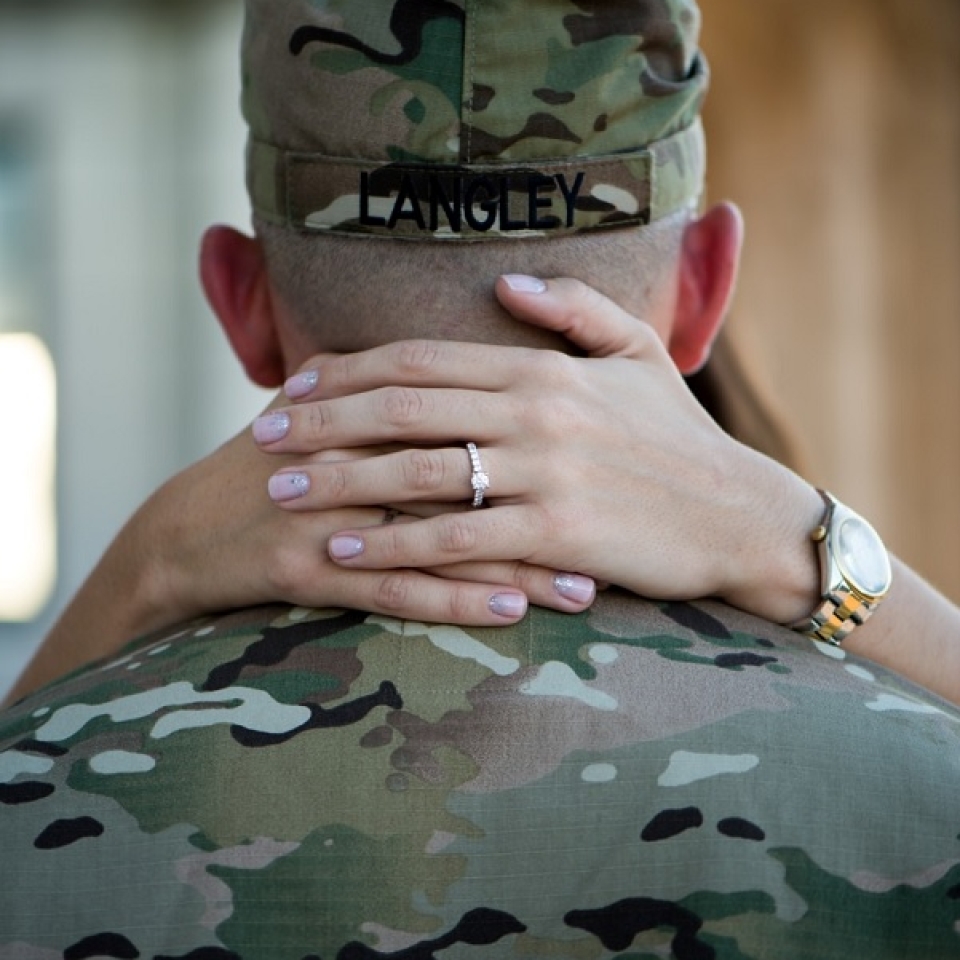 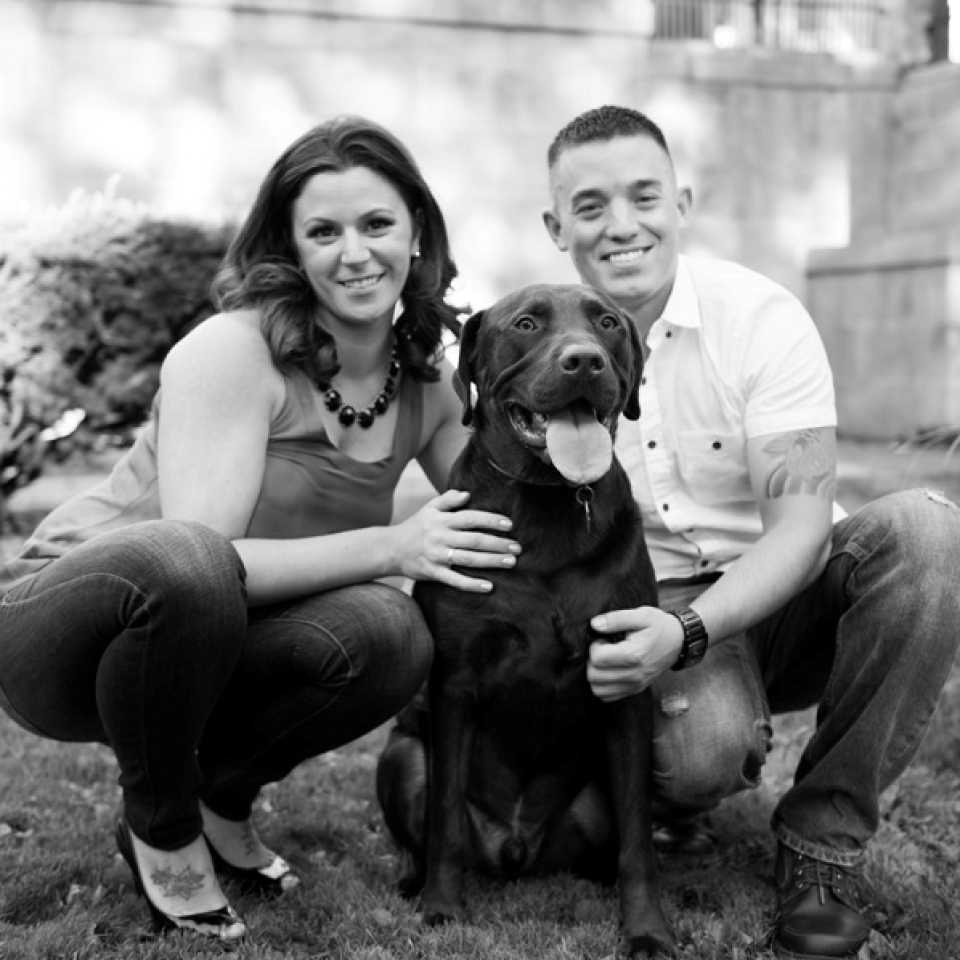 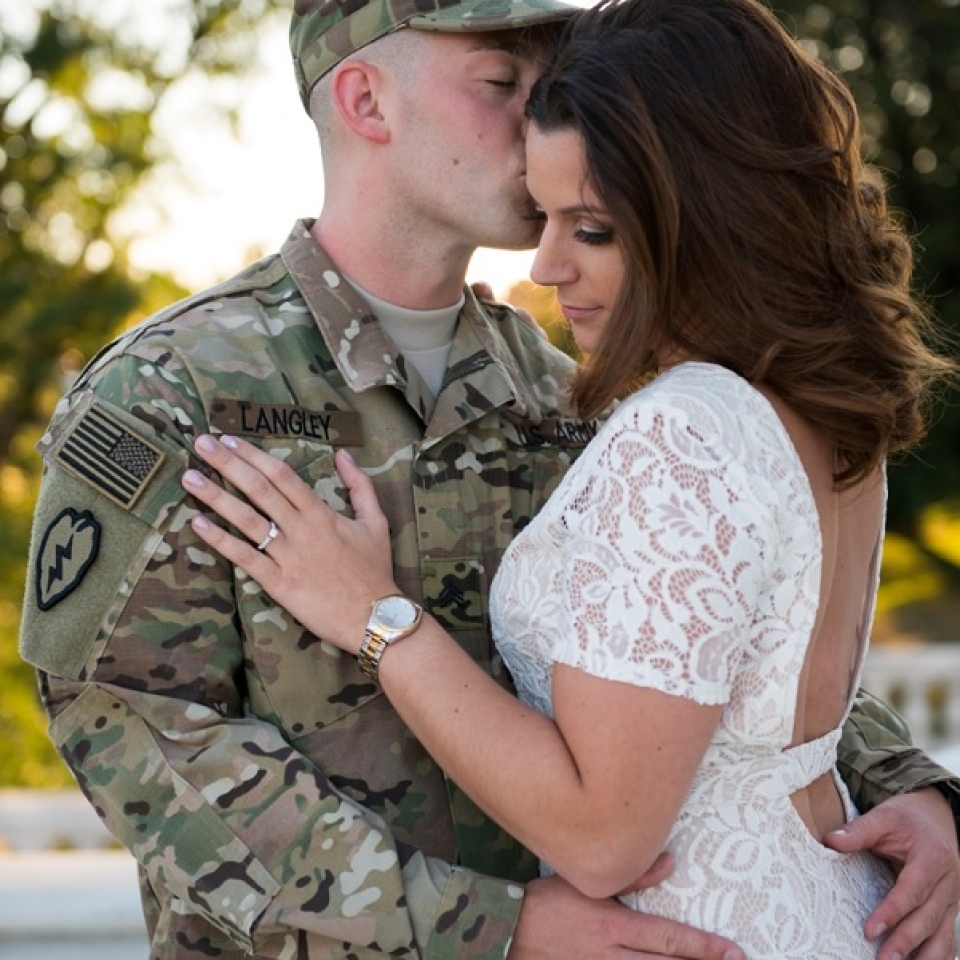 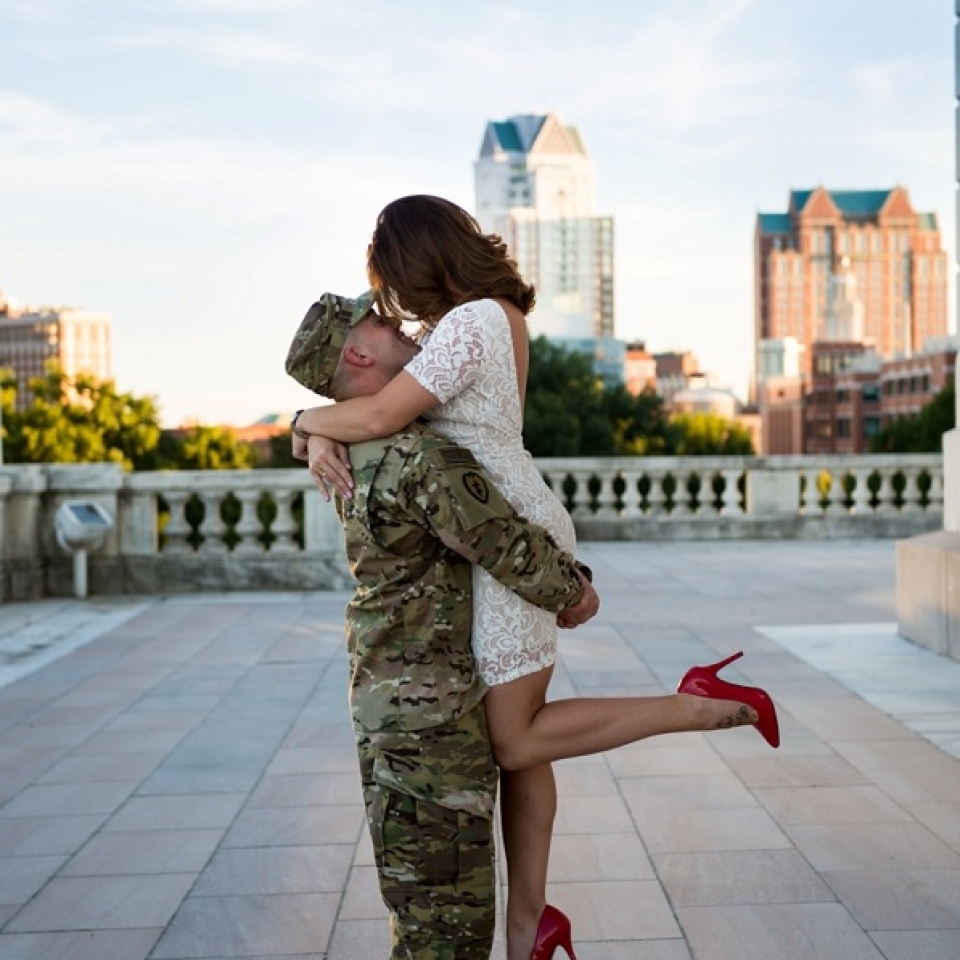 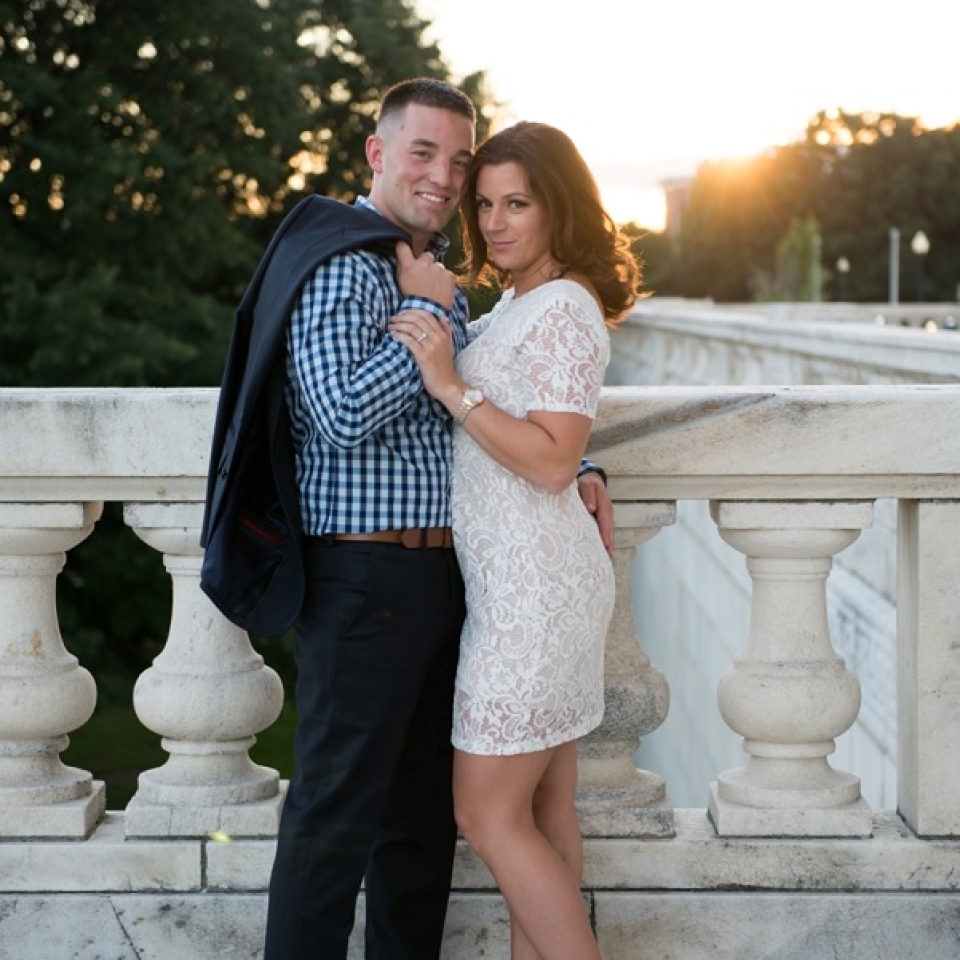