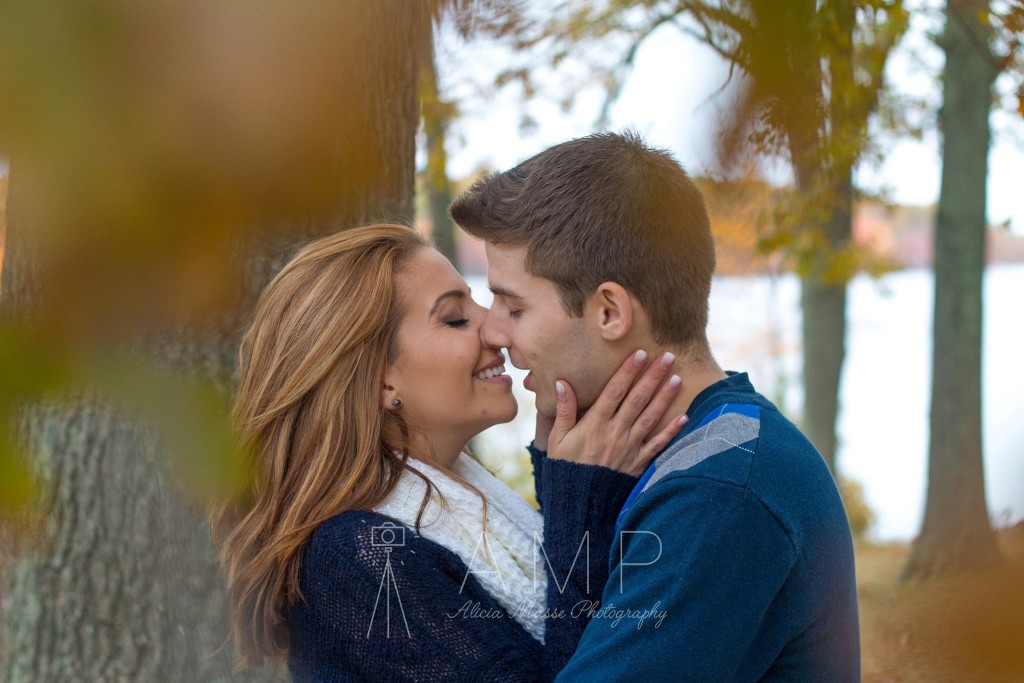 Tell us how you met: Meg and Mike met in high school as freshman at Saint Raphael Academy but they didn’t fall in love until more than a decade later. They each went their separate ways after graduating in 2006 and eventually crossed paths again in the summer of 2013 . It’s amazing how in a different time and place, life can completely change. They became friends at first, catching up after the years that had passed. They instantly fell in love, even though Meg called him out for stalking her on social media (she kind of liked it!). Mike proposed to Meg on January 19, 2015. It was a random Monday night and it completely surprised her! It couldn’t have been a more perfect moment. They can’t wait for their wedding in March! 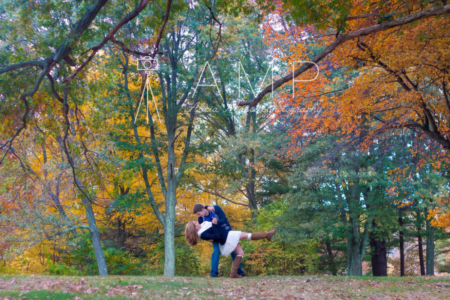 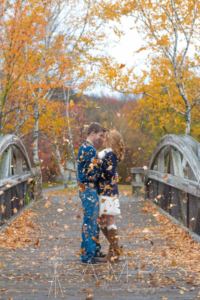 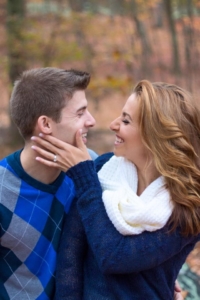 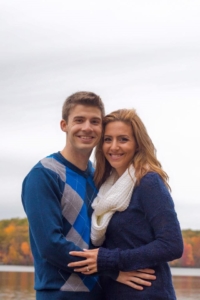 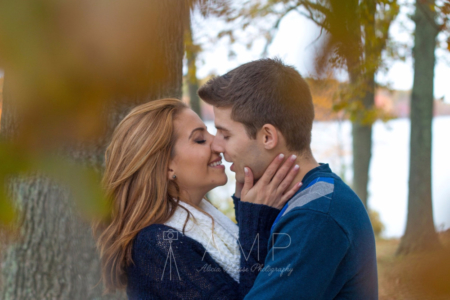