Jessica and Taylor
Prev Next
Search 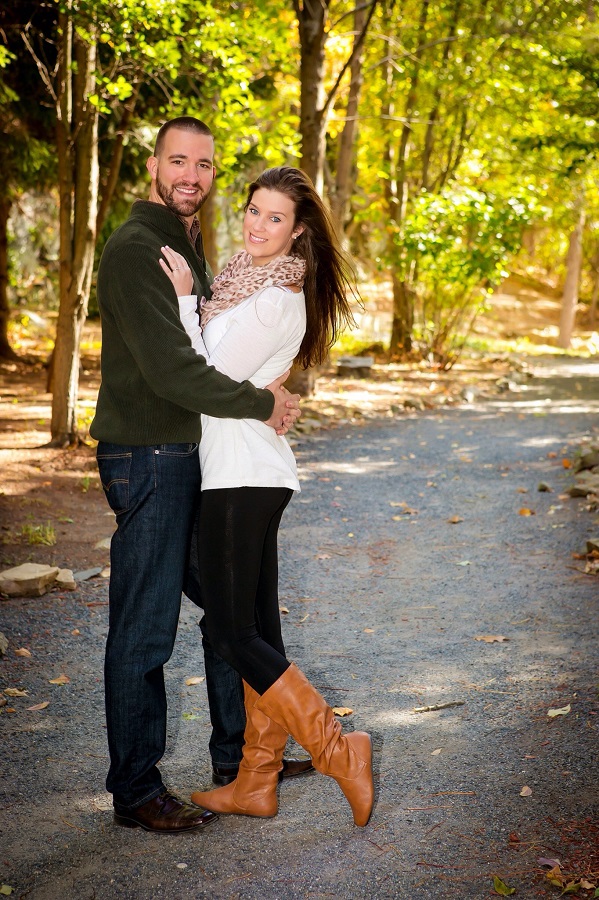 Taylor and I met through a mutual friend at a Fourth of July party. He was tall and handsome and I was impressed how he could start a fire so quickly. We ended up talking and we both saw fireworks (literally and figuratively). He asked me to go out on a dinner date with him to Iron Works Tavern in Warwick and I gladly accepted.

August 1, 2016. My best friend Emily and I planned a girls day in Newport because my boyfriend, Taylor, was camping with his best friend. I drove to her apartment and she asked me where I wanted to go to lunch. I suggested Castle Hill because it was a beautiful day and we could sit outside and watch the sail boats. Emily agreed. It was packed and I thought we were so lucky when we saw two chairs available. We sat, took selfies, and then our server Charlotte came over. We ordered our drinks and when she returned with them she also had a tape recorder in her hand. She handed me the tape recorder and said that she was told to give it to me. The tape recorder said “play me”. I pressed play and Taylor’s voice came on. He was talking about how he hoped I had a great day in Newport and then the song “Then” by Brad Paisley came on. There’s a part in the song that says, “There were people around, but I didn’t care, I got down on one knee right there.” The tape recorder stopped and Taylor came on again and said that he wanted me to turn around because he wanted to ask me something. I turned around and there he was. He was walking towards me, and everyone on the patio were standing up watching him. I got up to meet him and he held my hands and said, “Today is the day and I love you so much”. Then he got down on one knee and asked me to marry him. Everyone was clapping and cheering for us! I said yes!! Our server then brought over champagne and it was a truly a perfect day! We’re having our rehearsal dinner at Iron Works Tavern which is where we had our first date. We are getting married October 8, 2016 at St. Peter’s in Warwick and the reception is at the Crowne Plaza.