Justine Mundo of Nottingham, New Hampshire and Brian McGrew of Providence are set to wed September 9, 2018 at the Indian Pond Country Club. 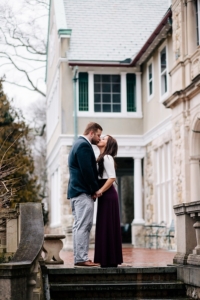 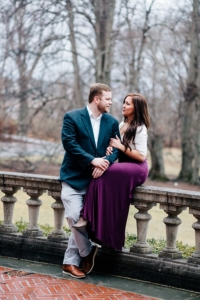 We met through a mutual friend, Alison. She was hosting a Fourth of July party in Providence. We didn’t meet again until December for Alison’s birthday party at the Dorrance that same year. On a whim, I gave Brian my number, we started texting and the rest, as they say, is history. Since I’m from New Hampshire, and Brian is originally from Texas, but were both living in PVD, we were so very thankful to Alison for making our paths cross 🙂 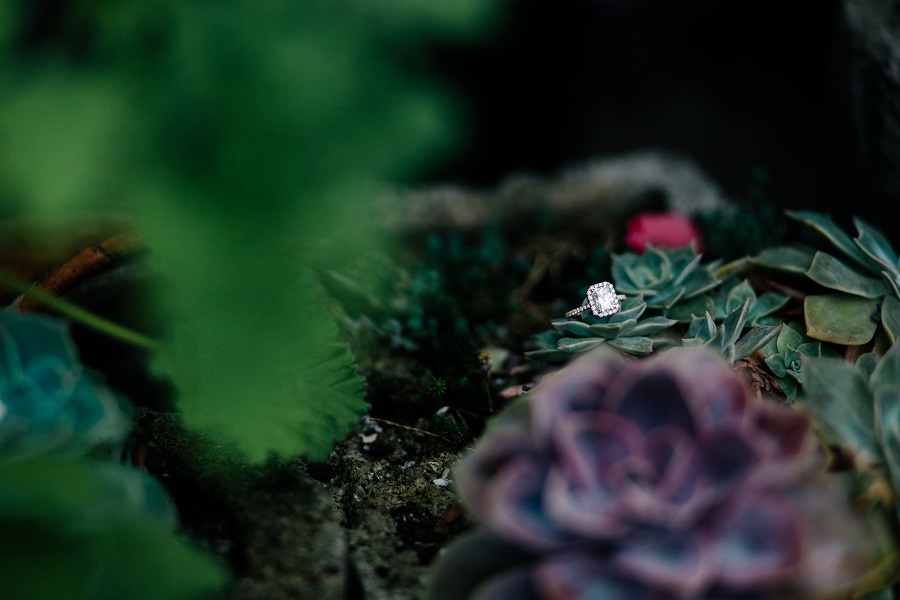 It was silly, awkward and very much us.

Long story short, Brian was going to propose to me at Fenway (my lifelong dream proposal) until I told him one day, after witnessing a real-live Fenway proposal, that maybe I didn’t want something like that.

The ring was delivered to his house on a weekend day when I was there. He tried to pretend that it wasn’t the ring that had been delivered, but I knew better.

Later that day, he said: “I have to tell you, I thought the ring was pretty in pictures, but in real life, it’s really beautiful. I kind of just want to give it to you,” to which I spastically replied, “WELL, I KIND OF JUST WANT TO HAVE IT.” 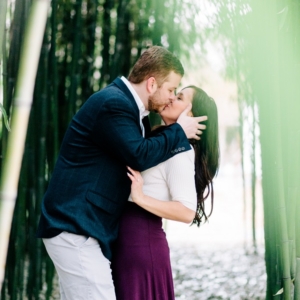 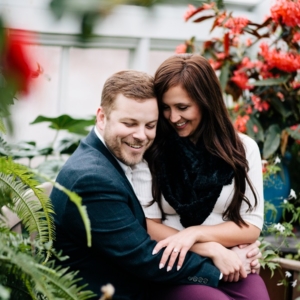 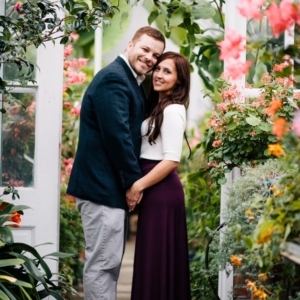 After several conversations about it, we decided to get dressed up, go out to the restaurants/places we frequent in Providence, and he would do it when he was ready. We went to the Dorrance first, and I mentioned to the bartender that I love the place so much but jazz music isn’t my favorite. He said, “You know what? You’re right,” grabbed his phone, and put on “Hold On” by Michael Buble. MICHAEL BUBLE. I instantly started to get emotional.

Brian tried to start saying his proposal and I literally said to him, “Stop. I can’t even look at you right now!” because I was already blubbering. At some point, Brian just got up off his chair and got down on one knee. I JUMPED out of my seat and stood in front of him to hear the sweetest proposal of my life, which ended in: “Would you do me the honor of becoming my wife?” To which I screeched, “YES!!!” and then bawled.

Let me tell you, if Brian had actually been able to surprise me, I probably would have hyperventilated, because I straight up knew he was about to propose and I was still a complete ball of emotions. 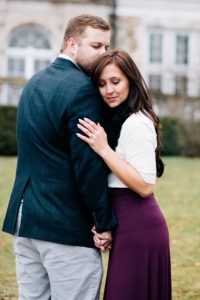 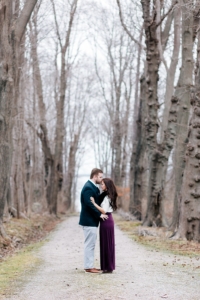 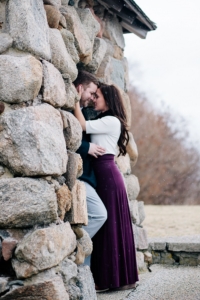