Amanda: When In Rome…
Prev Next
Search 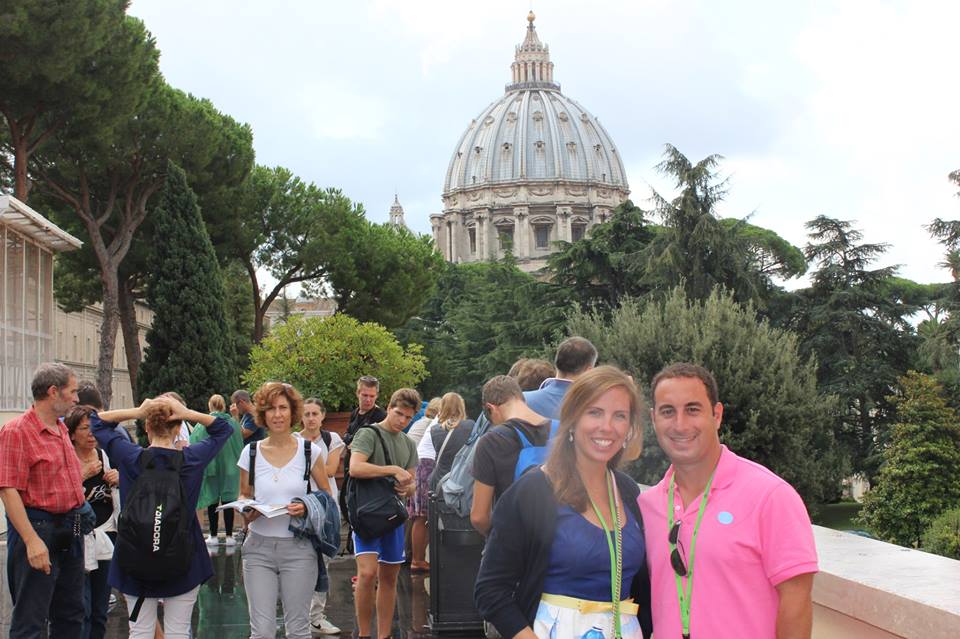 Thankfully, someone else planned us the perfect honeymoon.

And just like that — in the blink of an eye — the wedding was over and the morning-after brunch was completed. Cars were loaded with gowns, flowers and gifts, and we were home packing for our ten-day honeymoon.

My words of wisdom (take them or leave them) is have someone else plan your honeymoon. We went to Ann with Annie’s Escapes and she was fabulous. We had no clue what we wanted to do. It ranged everywhere from an all-inclusive resort to California, Hawaii and Alaska. We were all over the place. Ann sat down with us and asked us a bunch of questions — it was like one of those, “Where should you and your husband honeymoon?” quizzes that I’m sure most of you have taken. She wrote up several different proposals and we picked the one we were most excited about: a Mediterranean cruise and three nights in Rome. I couldn’t wait! My biggest trip out of the country to date had only been about two months earlier and it was to Canada for work. The only other countries I had visited were in Epcot on my many trips to Disney. So, needless to say, I was very excited to see other countries. 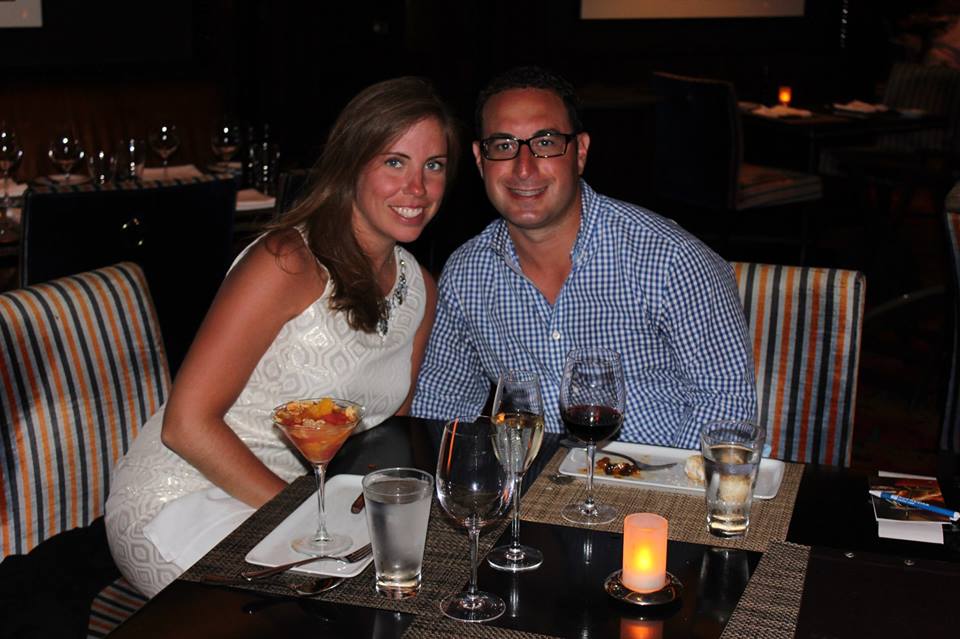 After a long plane ride we arrived in Rome but spent the night in Civitavecchia, which is where we got the ship. After the first of many delicious meals and the best cup of coffee I’ve ever had, we headed to get our ship, the Norwegian Epic. Talk about massive. The ship was literally a city on water. It was huge! Luckily we had a balcony because there was no way we could have survived on the inside of the boat. Off we went! We stopped in Florence, Italy (we saw the David – after climbing about 250 steps we reached the top to see the fake David – not the real one, which is in a museum because the line was too long but who cares… I just wanted to say I saw the David, real or fake, I’m not picky); Cannes, France (where we went to Monaco and Monte Carlo – absolutely breathtaking – and I won 200 Euros!); Palma Majorca, Spain (beach day…what we didn’t know is that it is not necessarily imperative that you wear a bathing suit top…all the older women had it all hanging out – literally!); Barcelona, Spain (which was beautiful and I ate at an upscale McDonalds since I discovered food in Spain was not like the Spanish food I have had here…spicy!); and Naples, Italy (where we drank lemonciello and took a boat ride off the Almafi Coast – beautiful!). Once we got back to port, we took a car to our hotel in Rome and we were off and running! The Spanish Steps, the Coliseum, the ruins, the Vatican, the FOOD. We saw (and ate and drank) it all. It was truly the trip of a lifetime. 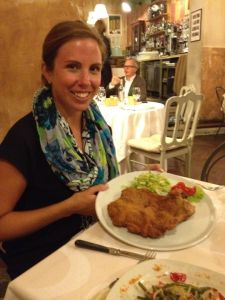 We had met with Ann about two weeks before our wedding and she handed us a folder that had everything in it. All our hotel information, our car services information, cruise documents and a day-by-day itinerary of where we were going and suggestions for what to do in each port. It really couldn’t have been any easier. And it took all the stress of planning a trip off of us so we could focus on the stress of planning a little thing called a wedding. My suggestion to all you brides out there is to let someone else plan your honeymoon — it’s much easier and stress free!

[Editor’s Note: A huge congratulations to Amanda and Adam, who planned a big, beautiful wedding and took us along for the ride. Although this is Amanda’s last blog for Aisle Say (I know — we’re sad to see her go, too!), stay tuned for the 2015 issue of Engaged for more pictures of Amanda and Adam’s elegant Providence wedding.]

Aisle Say: A Tailor Who Fits