Gillian and Bennett
Prev Next
Search Though they admit that it would have been “easier” to plan their wedding with a set theme in mind — such as a nautical or black and white affair — Gillian and Bennett put on a celebration that some couples only dream of: one that was entirely reflective of them and their relationship. It was all in the details. They chose the Stone House in Little Compton as their venue after visiting and falling in love with its location, architecture and history. They lived together for years in New York City, so their invitations were modeled after the starry ceiling of Grand Central Station and their wedding favors included handmade chocolates from Brooklyn. Bennett, a glassblower, created all of the beautiful glass centerpieces on the tables, and they booked a band from one of Gillian’s favorite places on earth: New Orleans. The two met while attending art school in California, where Bennett also grew up, so they served a California wine, chosen by the groom’s mother and step-father, with dinner.

The couple also made sure to throw a party that they knew they and their loved ones would enjoy. This involved an intimate ceremony on the Stone House’s back lawn, followed by an elaborate farm-to-table meal where everyone sat together at a long farm table. Gillian’s favorite moment from the day was dancing with her father, while Bennett’s was flying kites with their children, son Sebastian, aged four at the time, and daughter Dahlia, nine months. As for marriage itself, their favorite part has been raising their children together. “We have found that a marriage is an ever-evolving entity and a work in progress,” they say. But at the end of the day? “It’s nice to be married.” 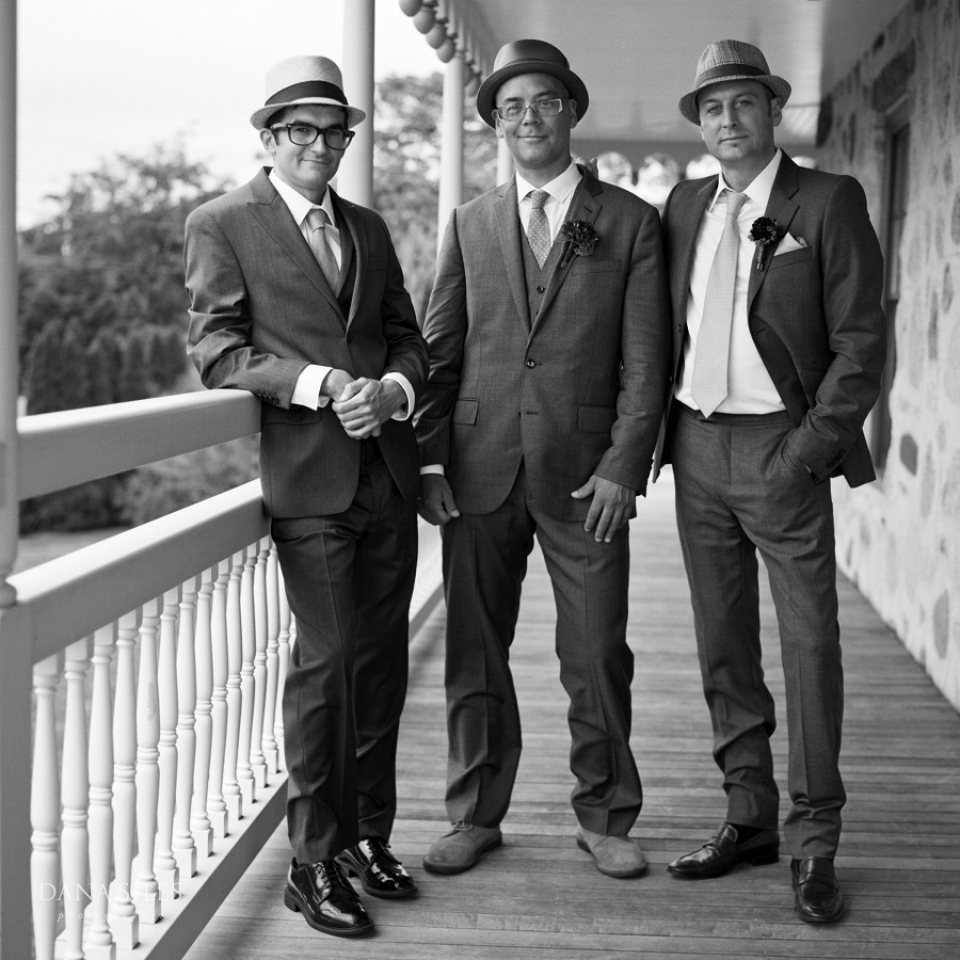 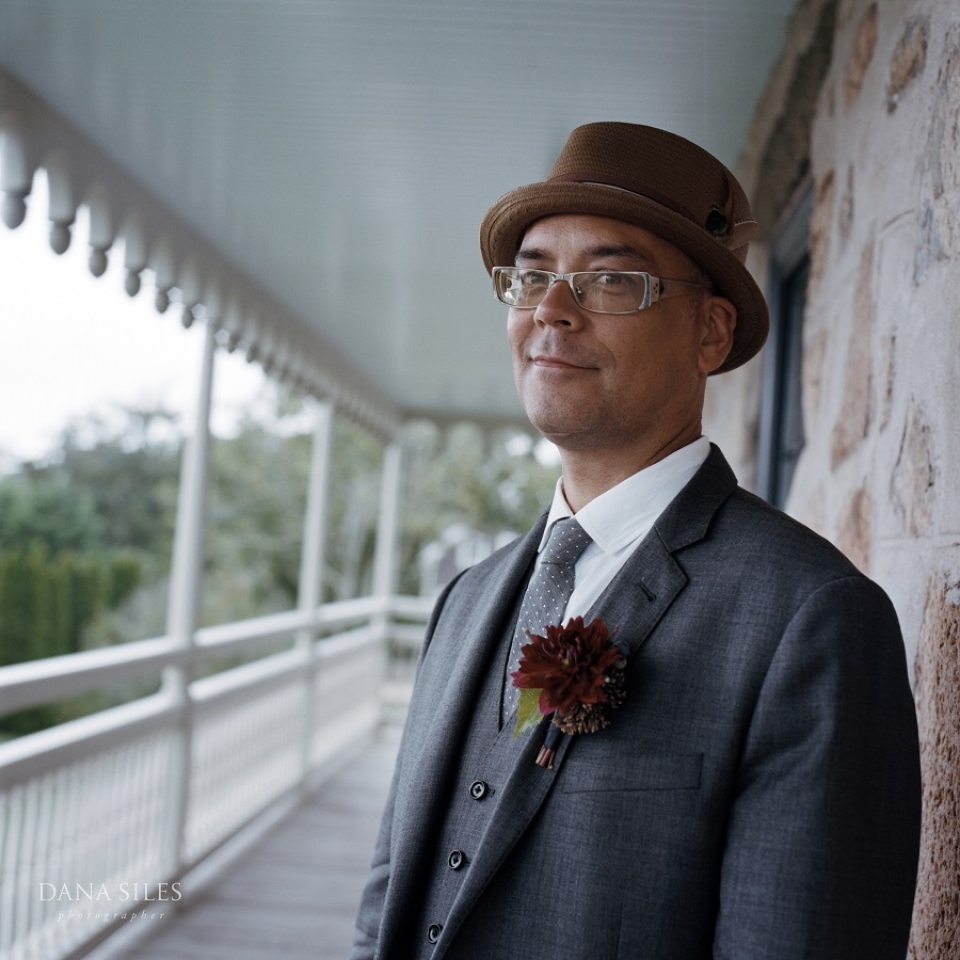 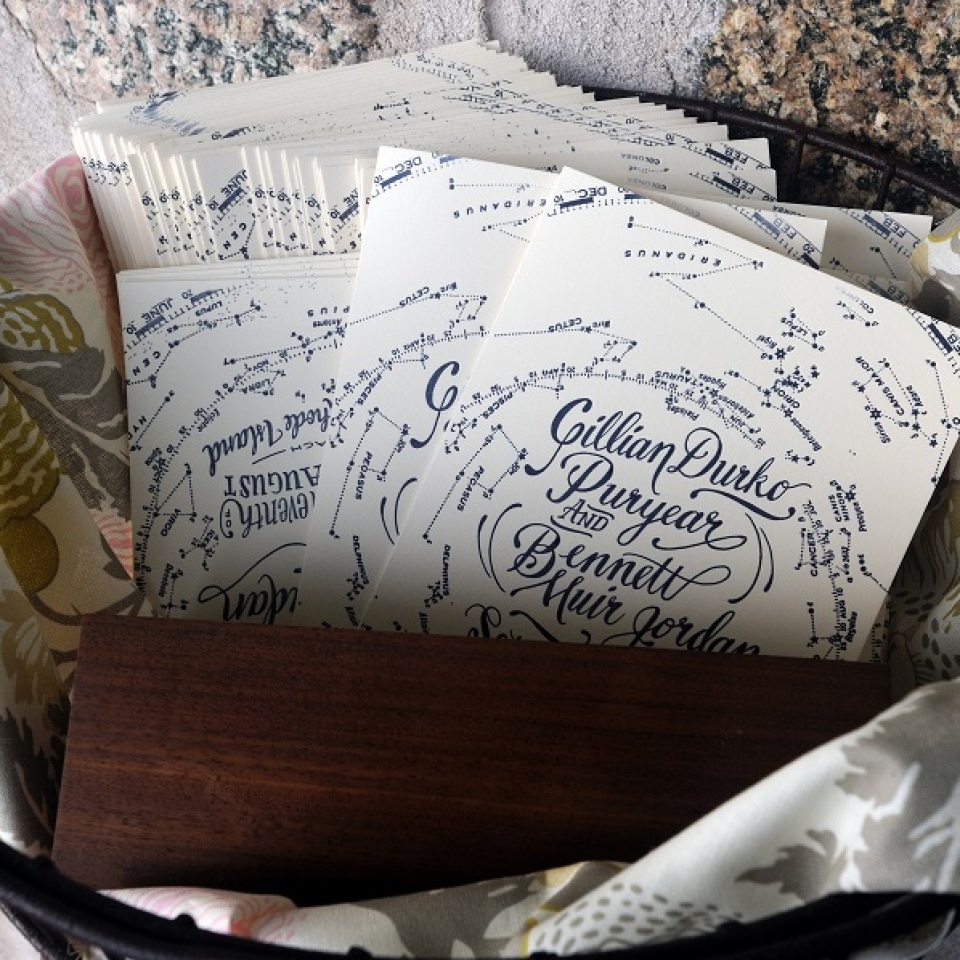 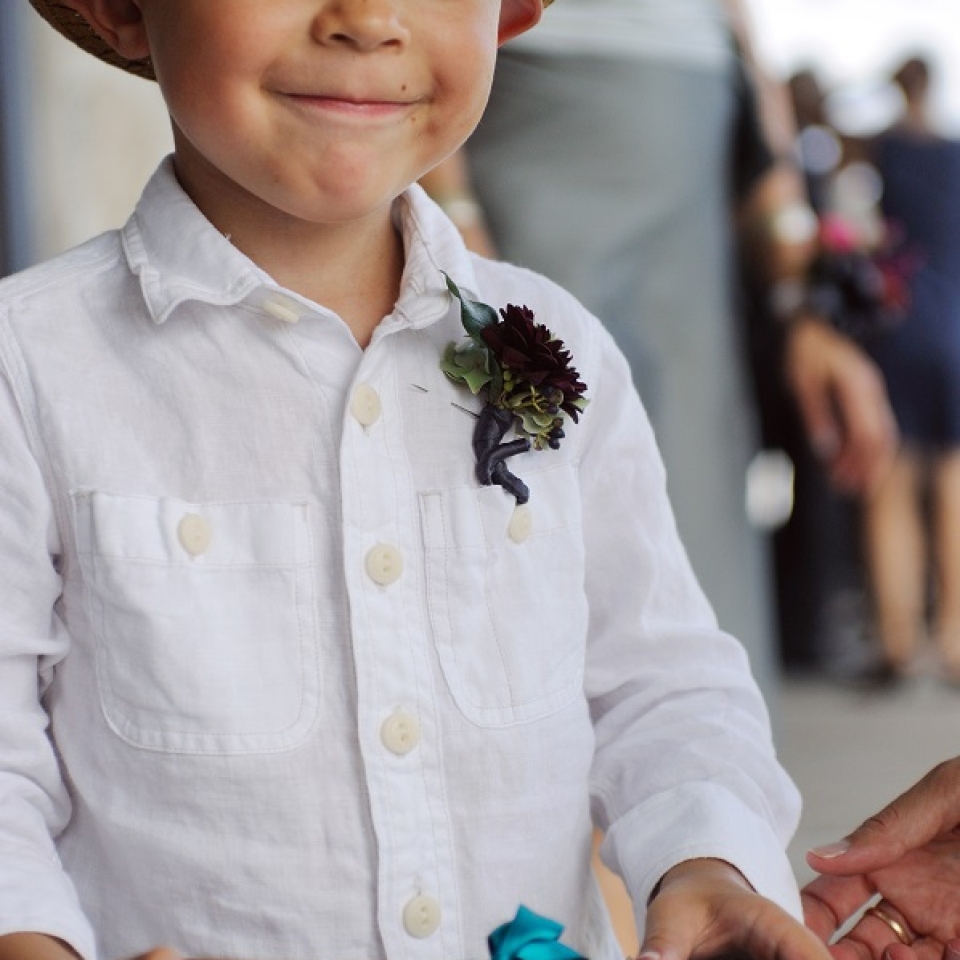 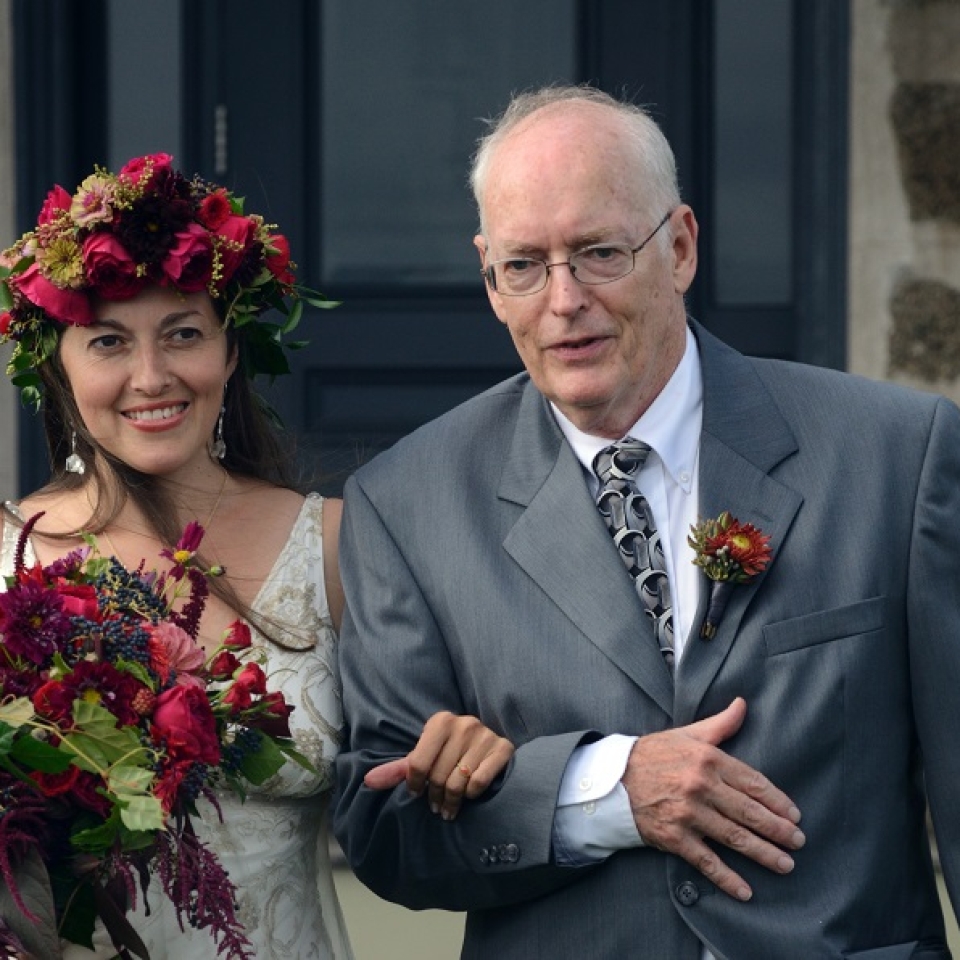 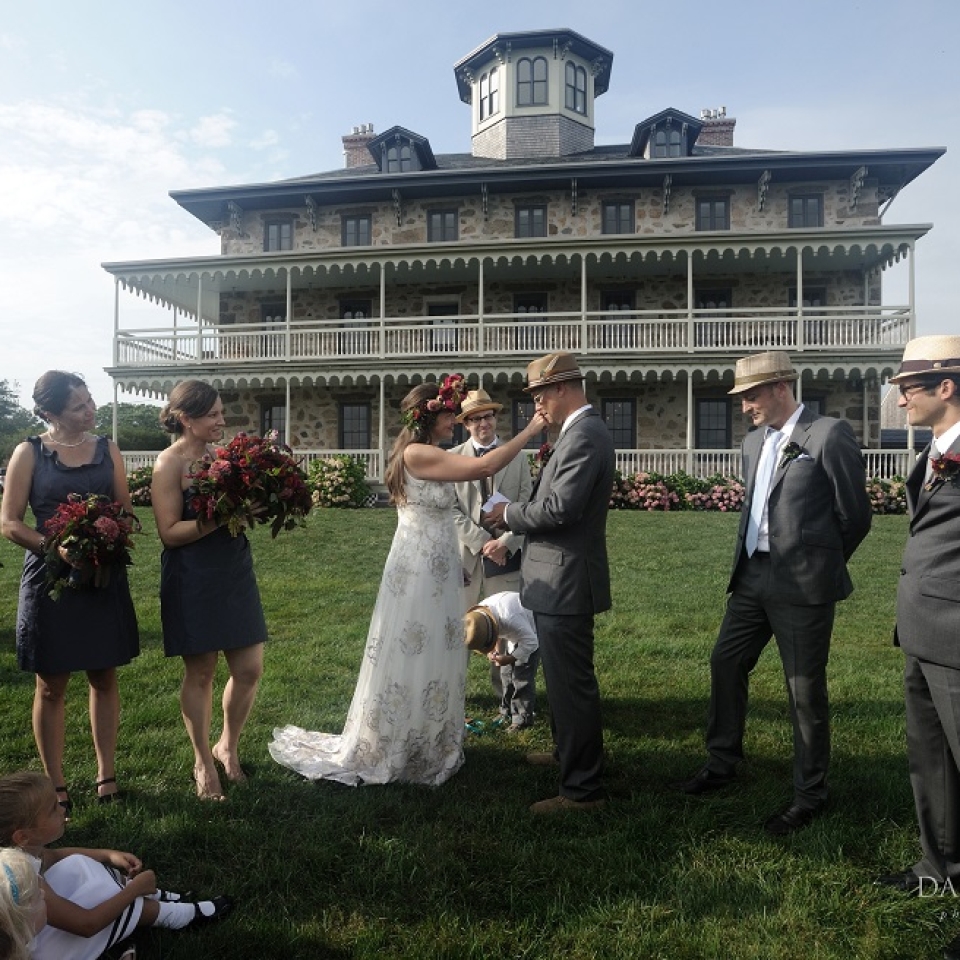 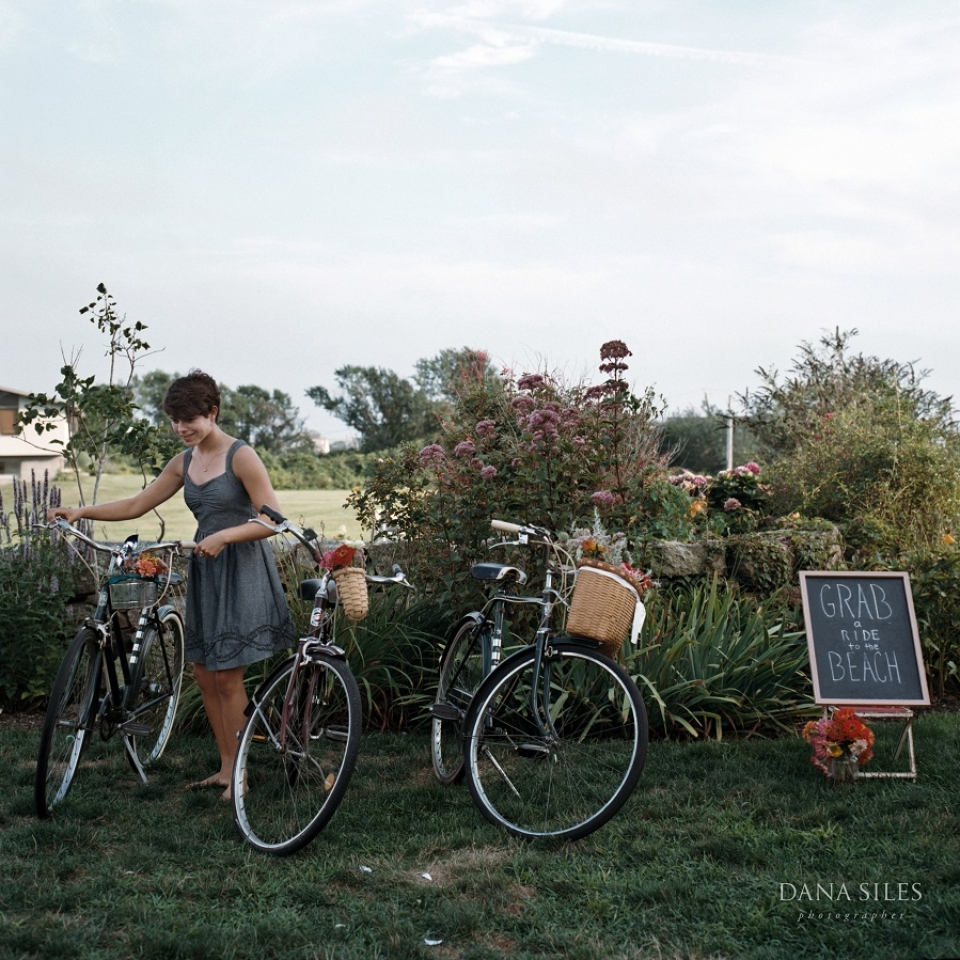 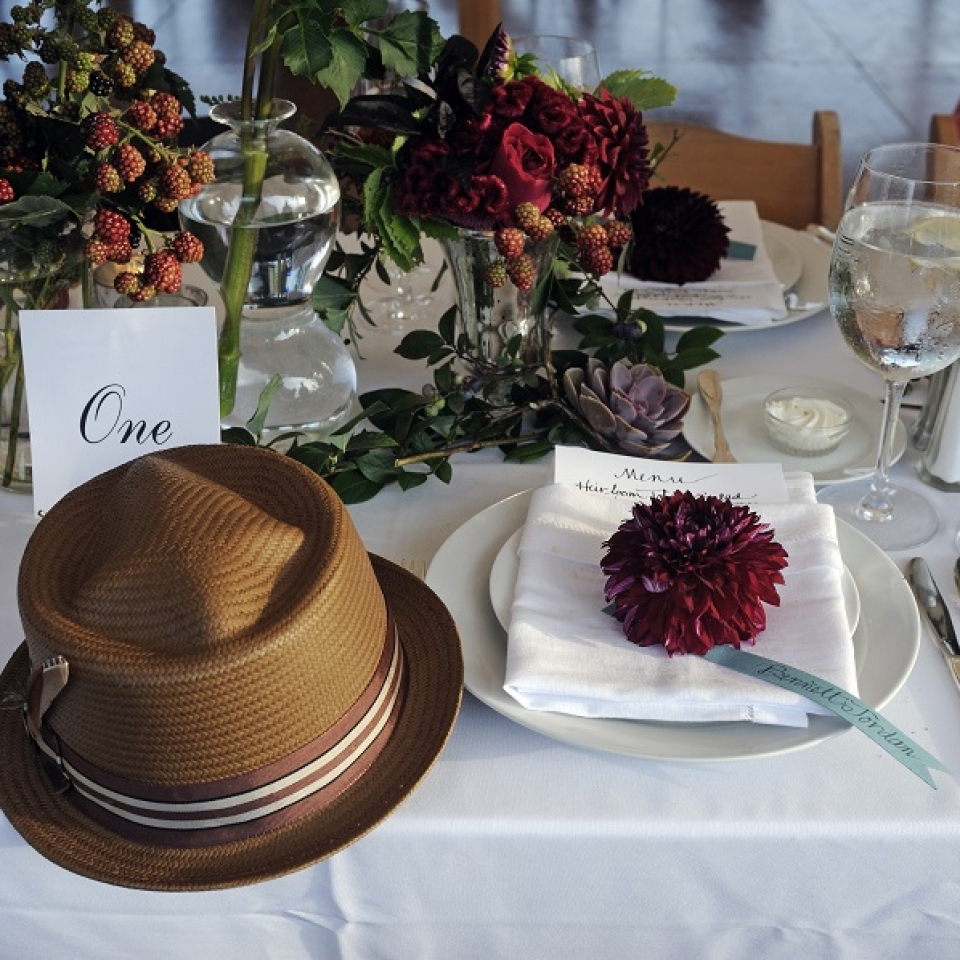 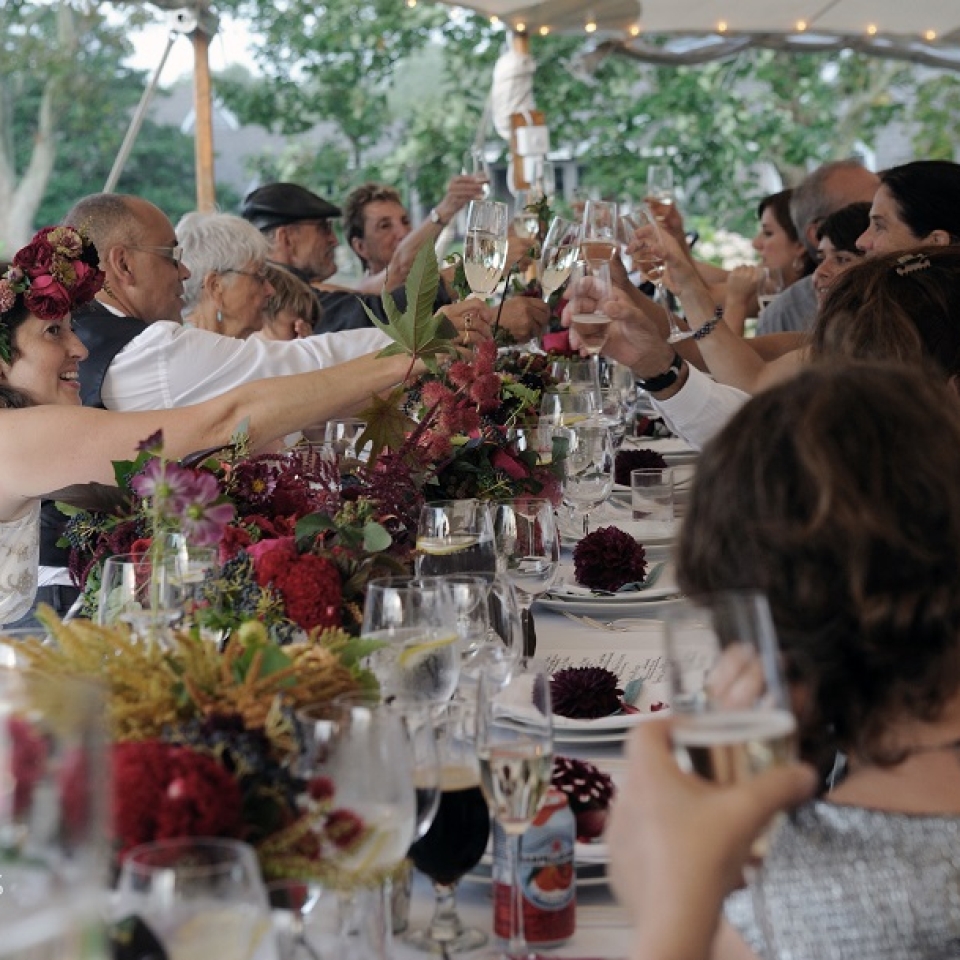 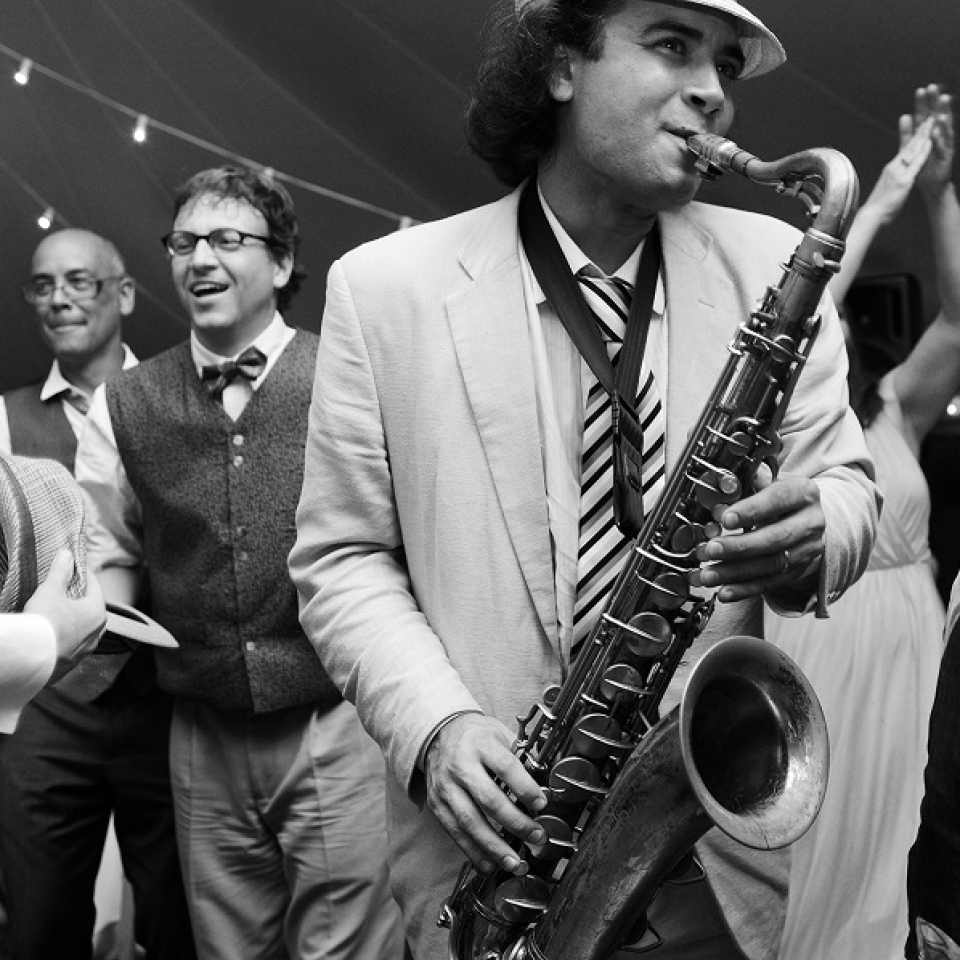 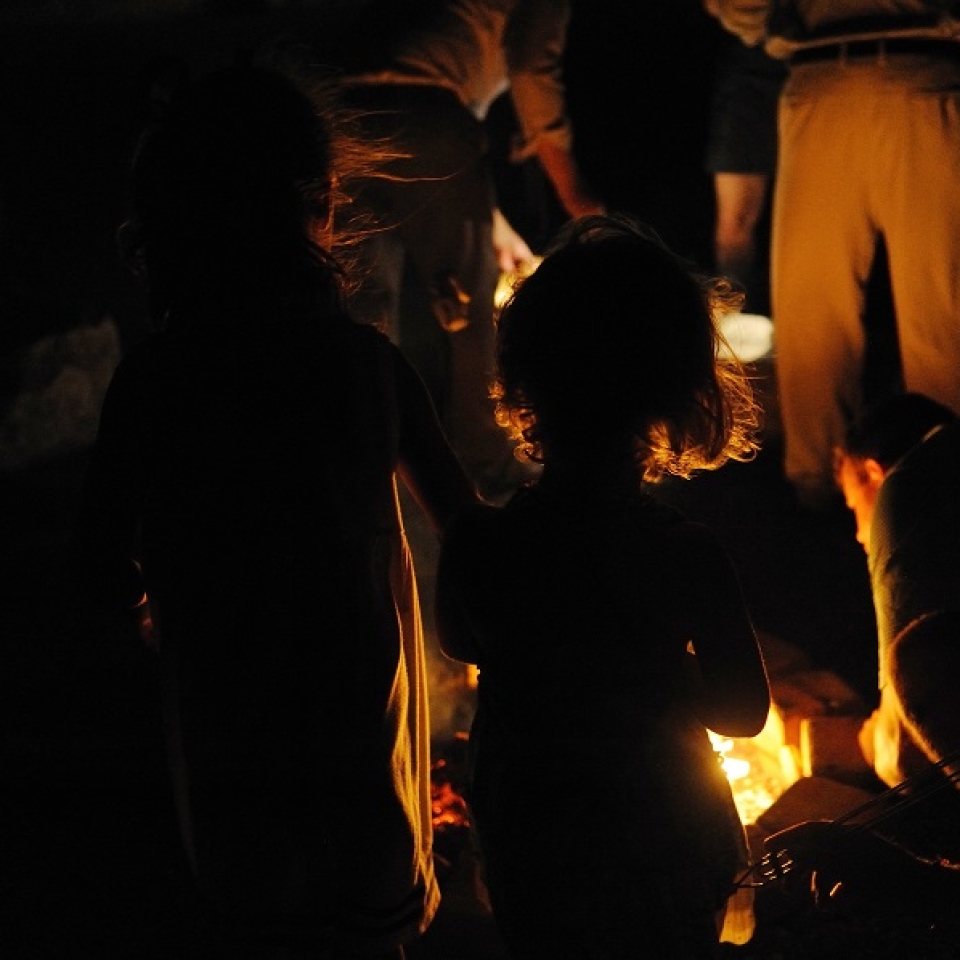 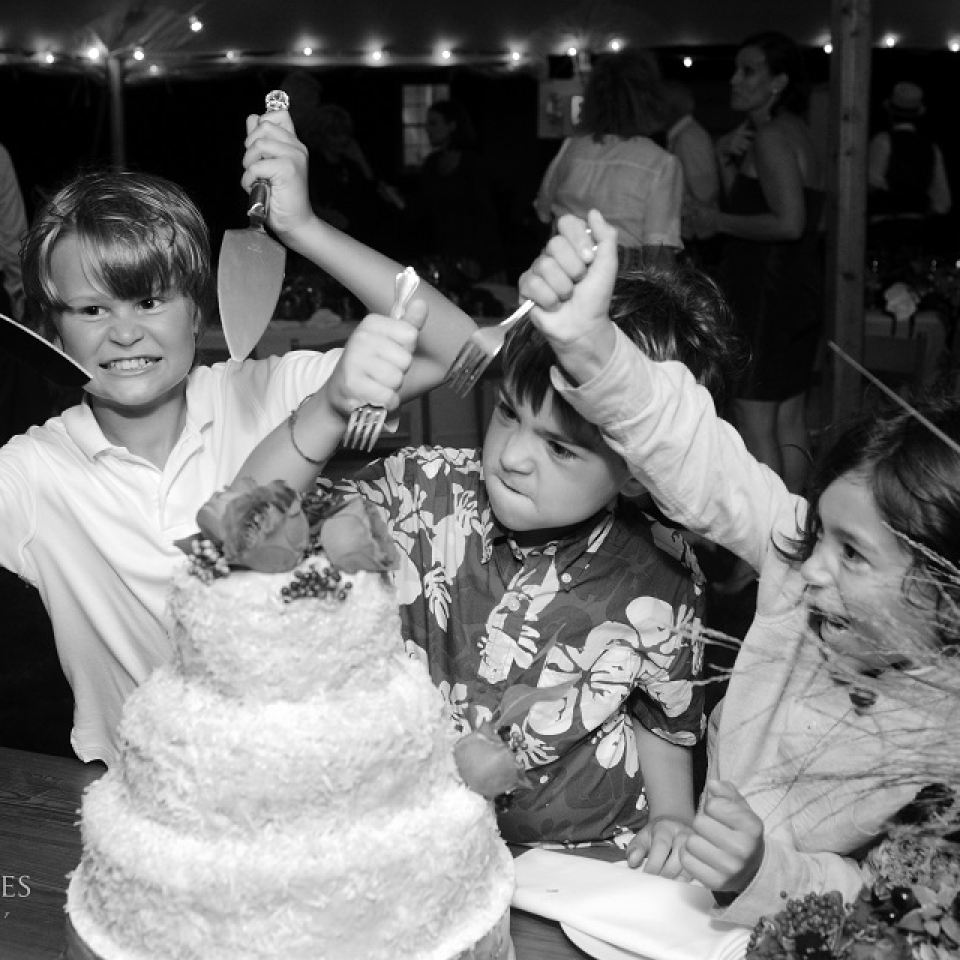