Ashlie and William
Prev Next
Search

An affair that exudes classic romance at the New Bedford Whaling Museum. 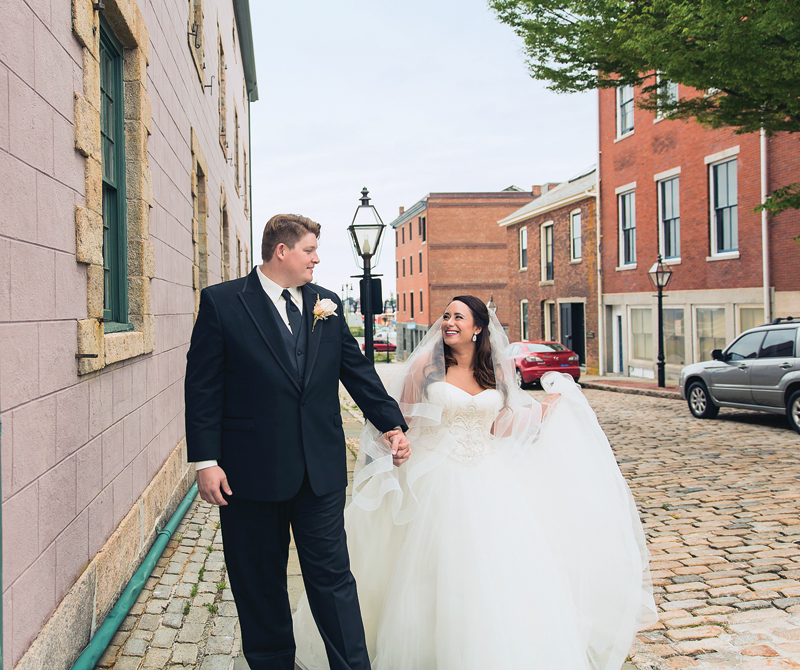 Talk about relationship highs and lows. Ashlie and William’s courtship began in the sky (she was a passenger on a flight he was piloting) and became official with a wedding reception at the New Bedford Whaling Museum surrounded by artifacts from the deepest depths of the sea. The two Vermonters chose the venue not only for its ties to their home state of Massachusetts, but for its historical significance and ambiance (who can resist the charm of cobblestone streets and old fashioned light posts?).

It was the perfect setting for their “classic romance with a hint of nautical” theme, and with the entire museum and professional docents at their disposal, it also helped them achieve their goal of making sure their guests were entertained. And if that wasn’t enough, the couple’s first dance was itself a spectacle: William and Ashlie took lessons in the months before the celebration and blew their guests away with a slow fox trot, complete with a dip and lift. It was one of their favorite moments from the day, and one that’s worthy of induction into their collection of relationship highlights, most of which were depicted on their wedding cake. 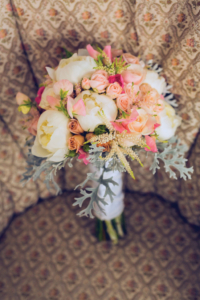 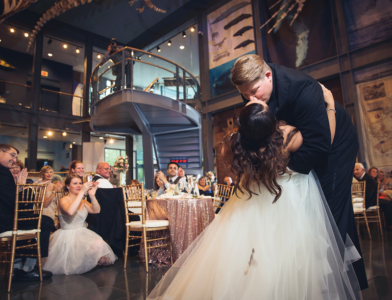 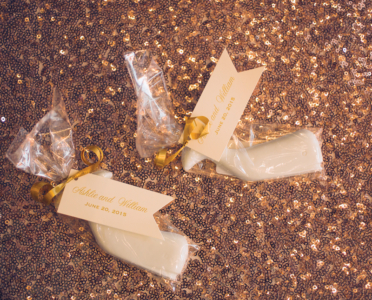 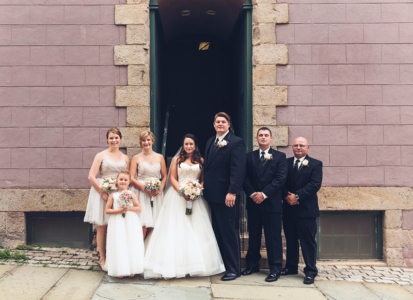 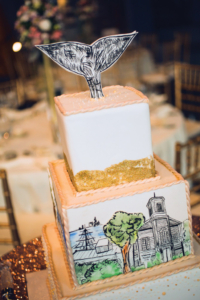 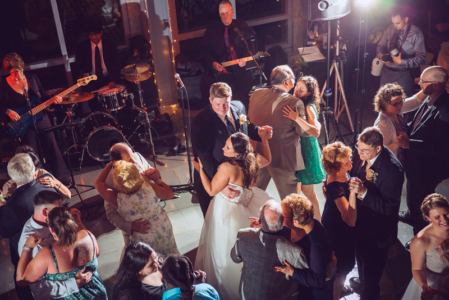 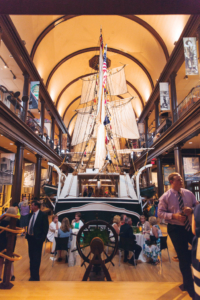 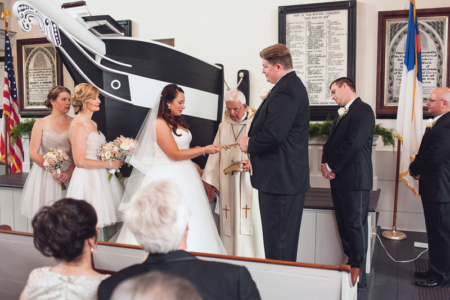 When the Wedding Photographer Becomes the Bride