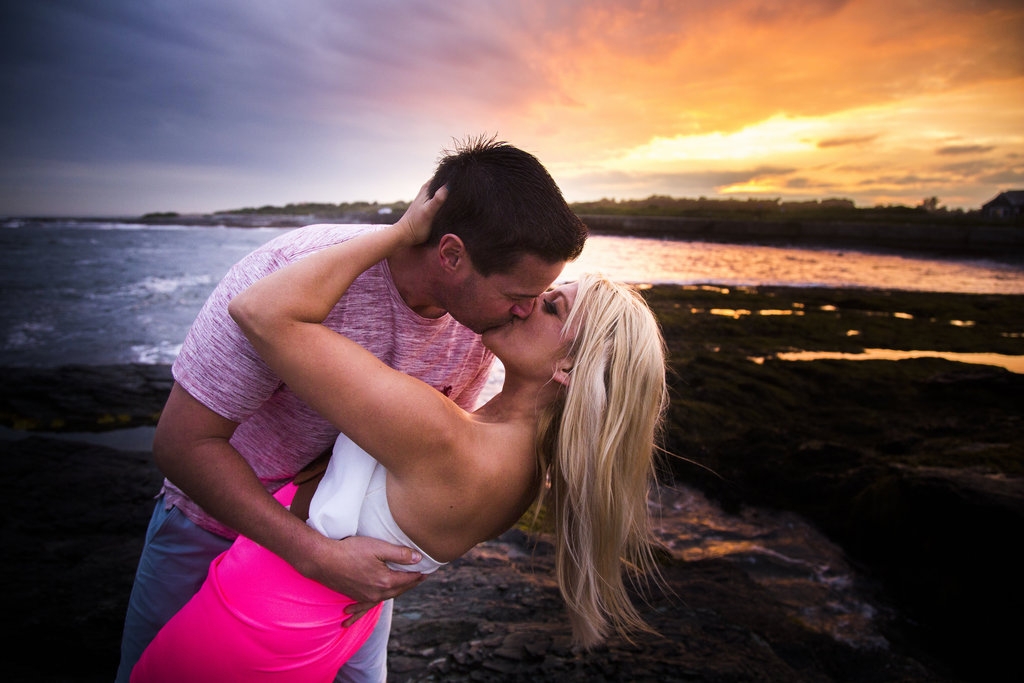 Jaime Teolis of Cranston and Jared Grinnell of Warwick are set to wed May 5, 2018 at the OceanCliff in Newport. 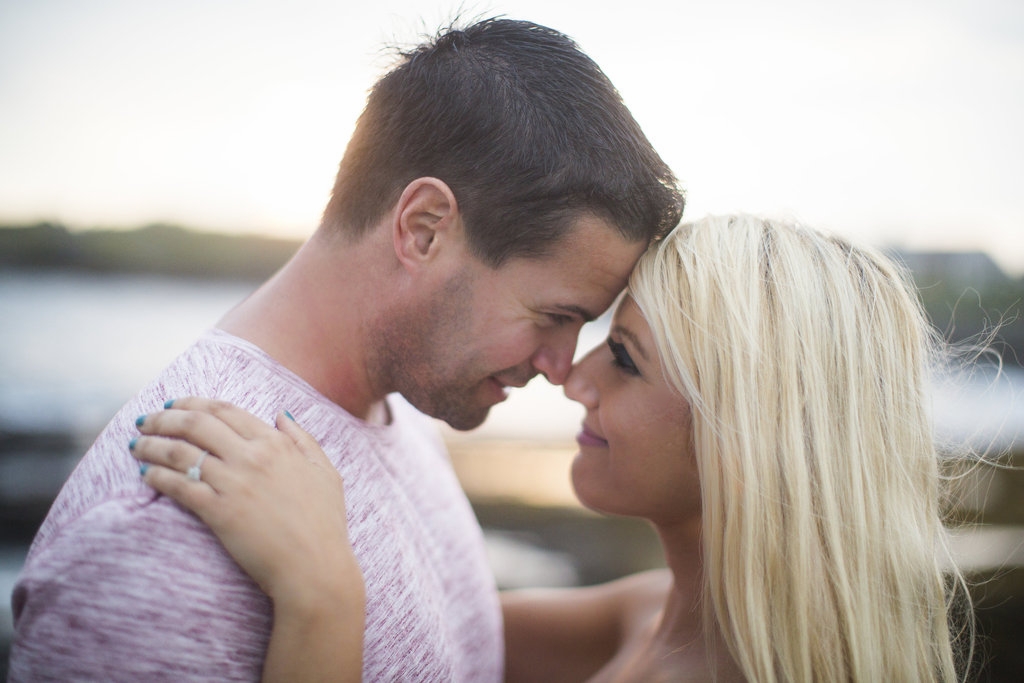 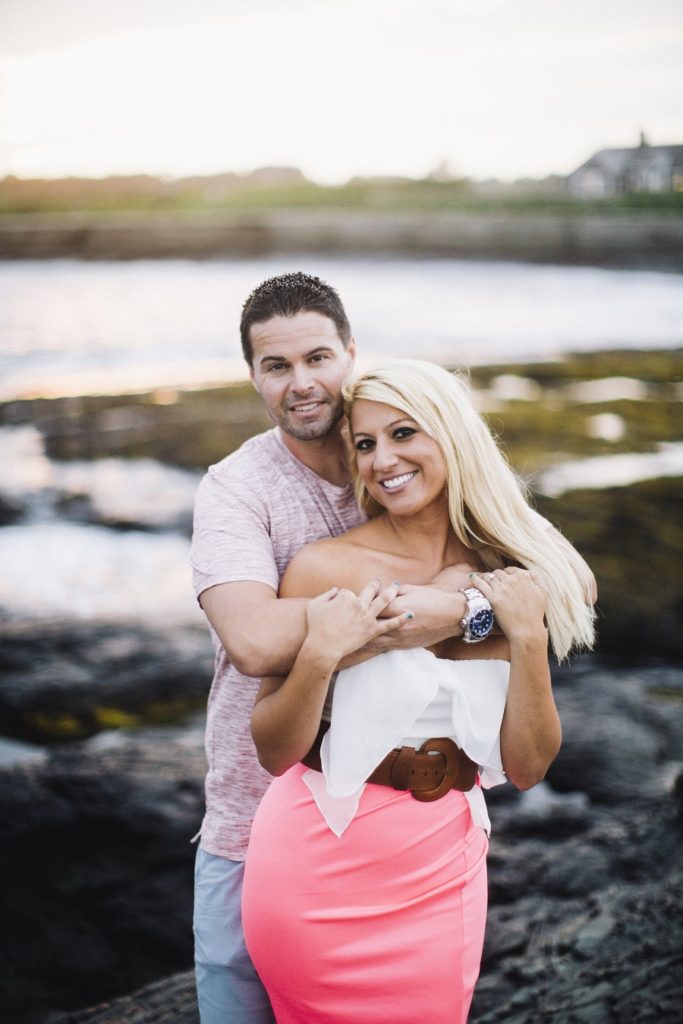 It’s funny; we actually first made contact through online dating back in 2012. I never met Jared in person though because I was just trying the online thing and wasn’t sure about actually meeting anyone out. But I remember thinking, “Wow, that guy is gorgeous.” He wrote to me a few times but I was too nervous to respond.

Then, a few years later, I was working in childcare and a parent of a child in my classroom said I was so kind to their children and asked if I was single because they wanted to fix me up on a blind date. I was a little nervous and wasn’t sure about going, but I went anyway and lo and behold it was Jared! We both remembered each other from that online site and we then finally went on our first date. It was like love at first real sight. 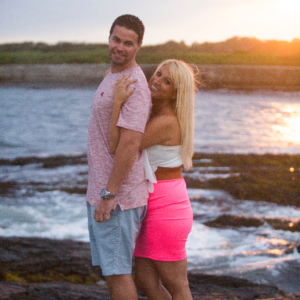 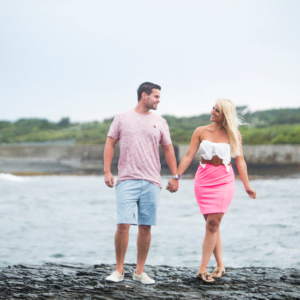 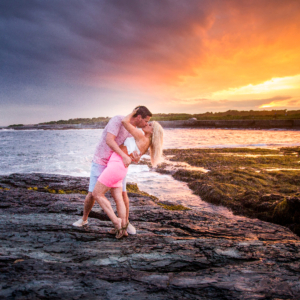 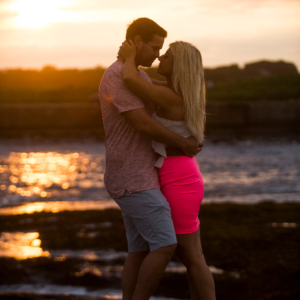 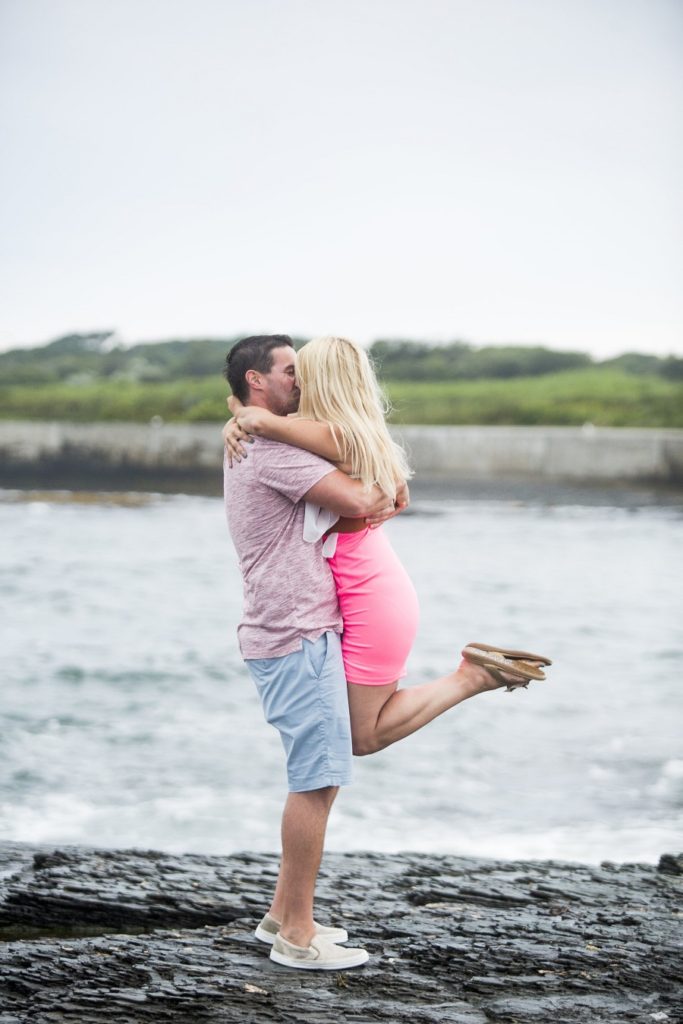 Jared took me to Cape Cod, and while there we we saw a funny $1 ring in a store that lit up. He bought it for me and we started joking around and pretending that we were engaged. He was giggling the whole time but I was thinking, “Oh my God, is he taking me seriously?” I really want to be married to him someday. Little did I know, he was planning to propose to me that night. He had even pre-planned a cookout for both of our families to be there and celebrate the next day. That night he was telling me how much he loves me and talking about our future together when he looked down at the funny ring I was wearing and said, “This light up ring is annoying, I like THIS ring much better,” and he slipped the real gorgeous engagement ring on to my finger and asked me to marry him . I was screaming so loud and was so excited! It was the best night! He even laughed and said it was cool that we had happened to come across the fake light up ring first — he was planning to propose with the real ring that night, but that added to the fun! 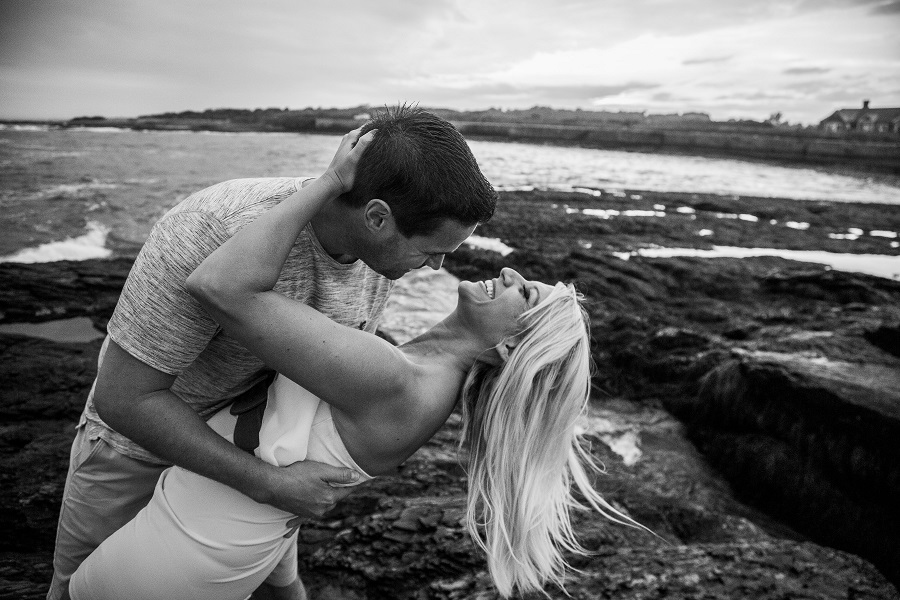