Kelsey E. Leonard of Warwick and Thomas Sanders of Erving, Massachusetts are set to wed on September 29, 2018 at the Warwick Country Club. 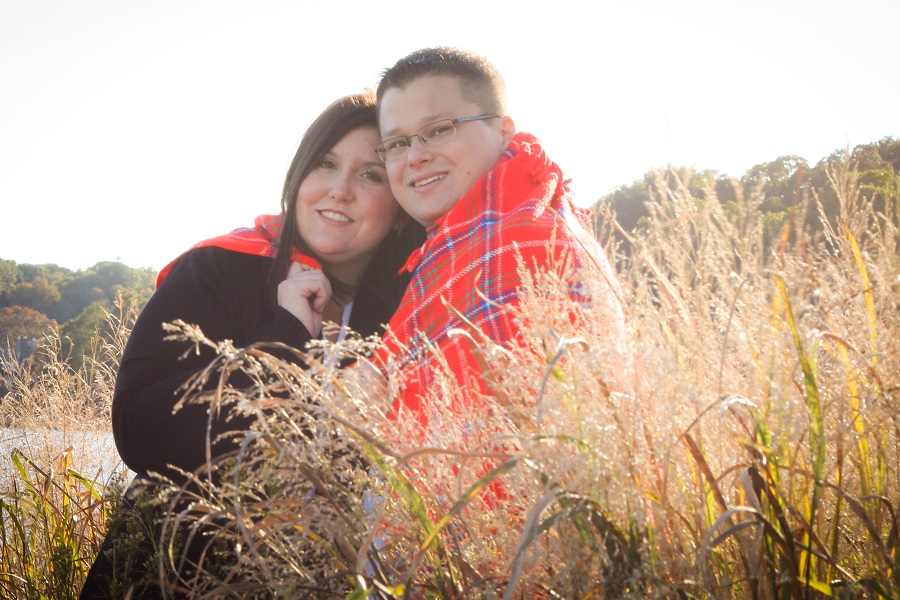 Thomas and I met during our freshman year of college. We had mutual friends and officially met during our second term of college. It was love at first sight: we went on a date right before spring break and began dating right after on February 24, 2013. We have now been dating for around five years. 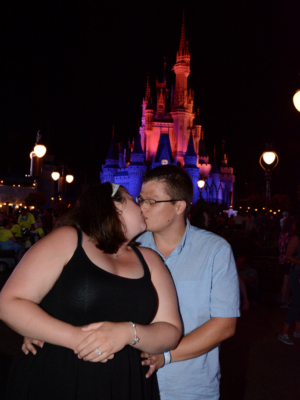 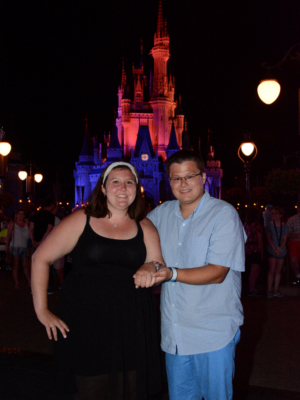 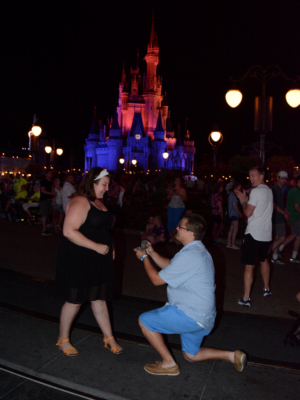 My family had come to pick us up from our Disney college program and spend a week in Disney before driving home. We went to one of my favorite restaurants, Be Our Guest, and then stopped for a picture in front of the castle one last time before leaving Magic Kingdom. We took a few pictures as a group, but then Tom asked for one of just the two of us and he gave me a princess pin that matched a prince one for him. Then, when we turned to take another shot, he got on one knee and, using my full name, asked me to marry him. I said yes and everyone cheered. 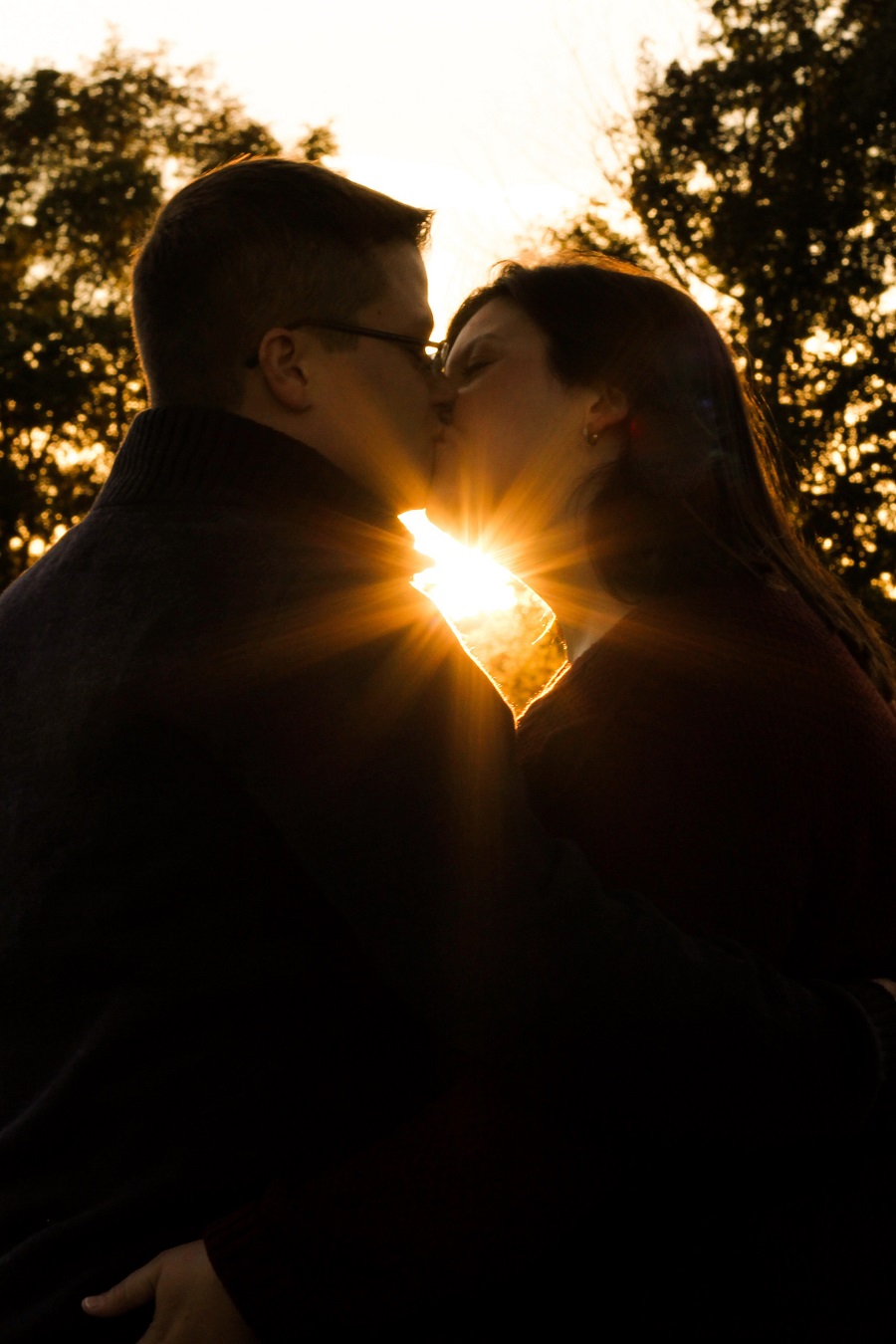