Cassie and Sean
Prev Next
Search

“I’d been dreaming of it my entire life,” Cassie says of her wedding day. But, fresh off the other side, Cassie will be the first to tell you not to marry outside of your means. “You may look at Pinterest and say, ‘Okay, I need this, this, and that!” she says. “But do you really want to build your foundation on debt?”

Throughout the planning process, this newlywed had to determine what was actually most important to her and her soon-to-be hubby. Ultimately, some wish-list ideas that once seemed so crucial, like Kate Spade wedding shoes, were no match for more meaningful elements like securing women-owned or family-owned vendors (i.e. spark Bridal and blissful Meadows), ordering Ukrainian bow ties (in recognition of Cassie’s heritage) and incorporating one-of-a-kind signage (made at her place of work, Home Imagined in Providence).

But while the details certainly set the scene (we still can’t get over those wildflower arrangements by A Touch of Vermont), in the end, Cassie’s most cherished memories were colored by the people involved in her big day. She can clearly recall stepping through a gorgeous set of doors (that her father and grandfather found on the side of the road and then repurposed for her ceremony) with a parent on each arm and looking up to see the love of her life waiting for her at the end of the aisle with a huge a smile. It was a moment ten years in the making.

“We met on Myspace, if you can believe it,” Cassie says with a laugh. “Sean commented ‘cute’ on one of my pictures, and normally I would have ignored it, but then I looked at his photos and saw how good-looking he was. I messaged him and we ended up bonding over a Band of Horses song that was playing on my profile. We were friends for awhile first, but eventually we started dating. The rest is history!”

A few years of friendship plus five years of dating later, music again set the stage for another turning point in their relationship. Cassie came home from work one day to find that Sean had not only bedecked the interior with tea lights and rose petals, but he had also prepared a fresh lobster dinner. “He even had Bon Iver’s ‘For Emma’ playing in the background, which was the first album we ever fell in love with together,” Cassie explains. “Then he got down on one knee; it really was the perfect proposal for us.”

Just as perfect as their first dance as man and wife to Penny and the quarter’s “You and Me,” which Sean, a film buff, first heard on a indie production’s soundtrack. A few months after the nuptials, Sean even bought Cassie a jewelry box that plays their song whenever it’s opened, and we honestly can’t think of a sweeter wedding-day reminder than the melody taht matches the crooning lyrics” “Nobody, baby, but you and me.” 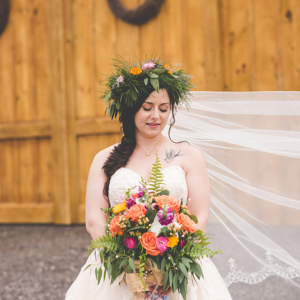 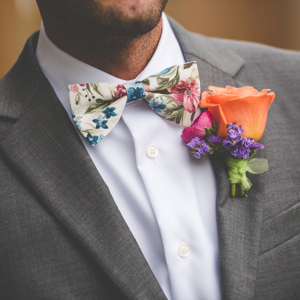 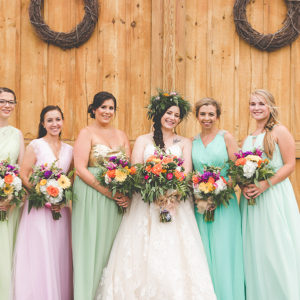 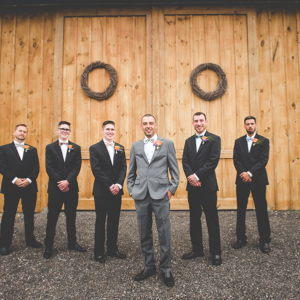 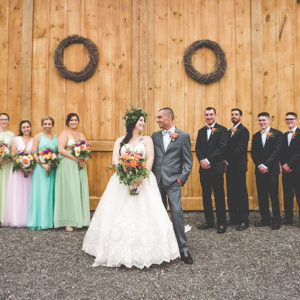 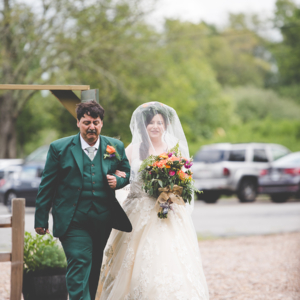 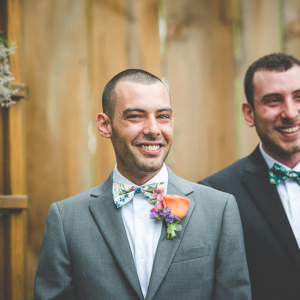 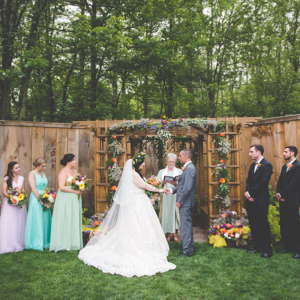 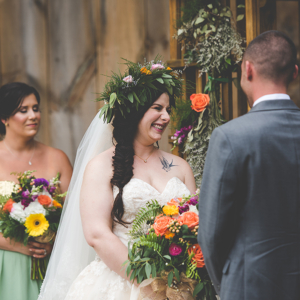 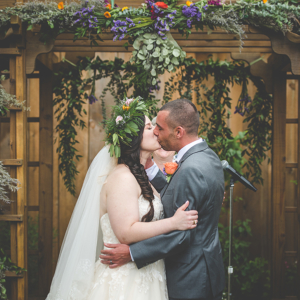 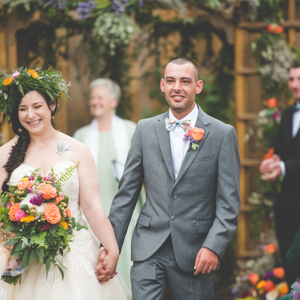 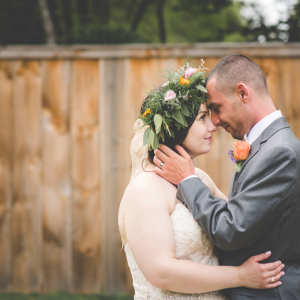 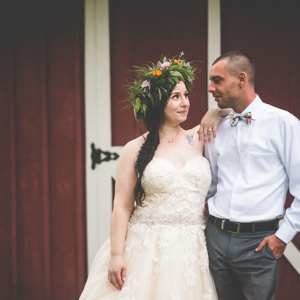 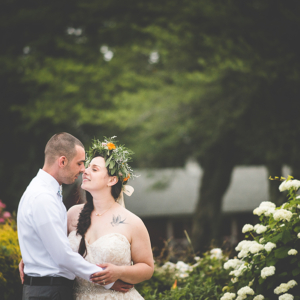 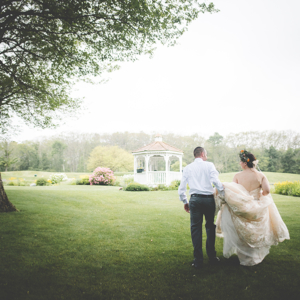 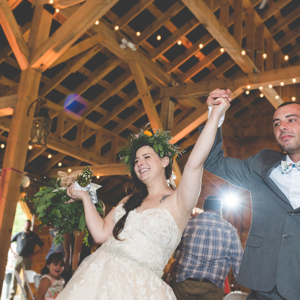 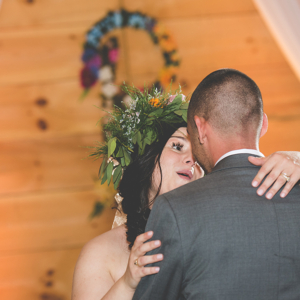 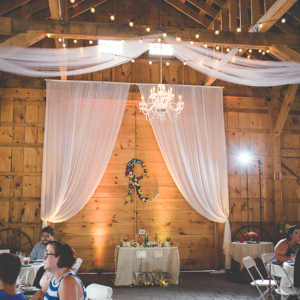 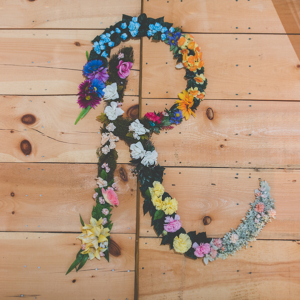 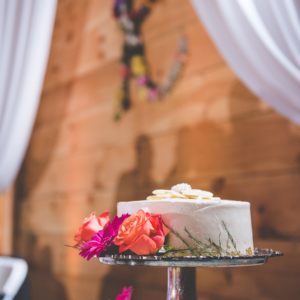 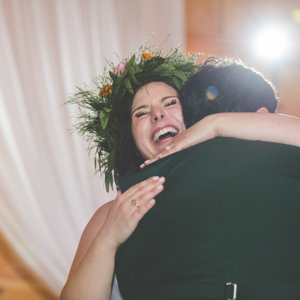 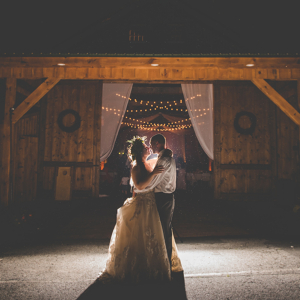 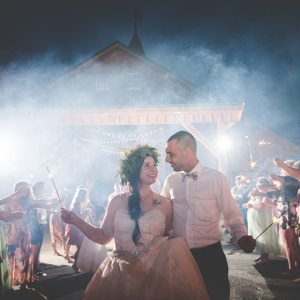 The Playlist: Find A Groove