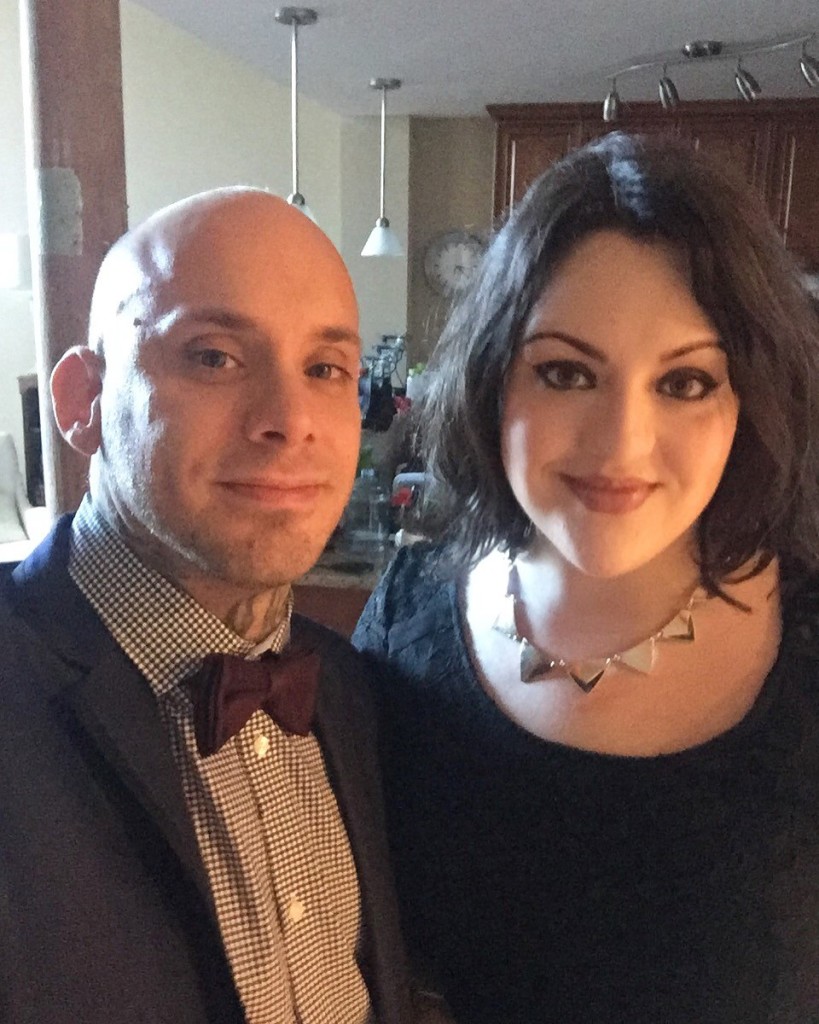 Tell us how you met: We first met in 2007 when his band was touring in Virginia. We lost touch but reconnected via social media in November 2012. We have talked every day since. We spent a year and a half long distance, before I moved to Rhode Island to be with him in July 2014. He proposed to me on the cliffs in Jamestown overlooking the ocean in June 2015. 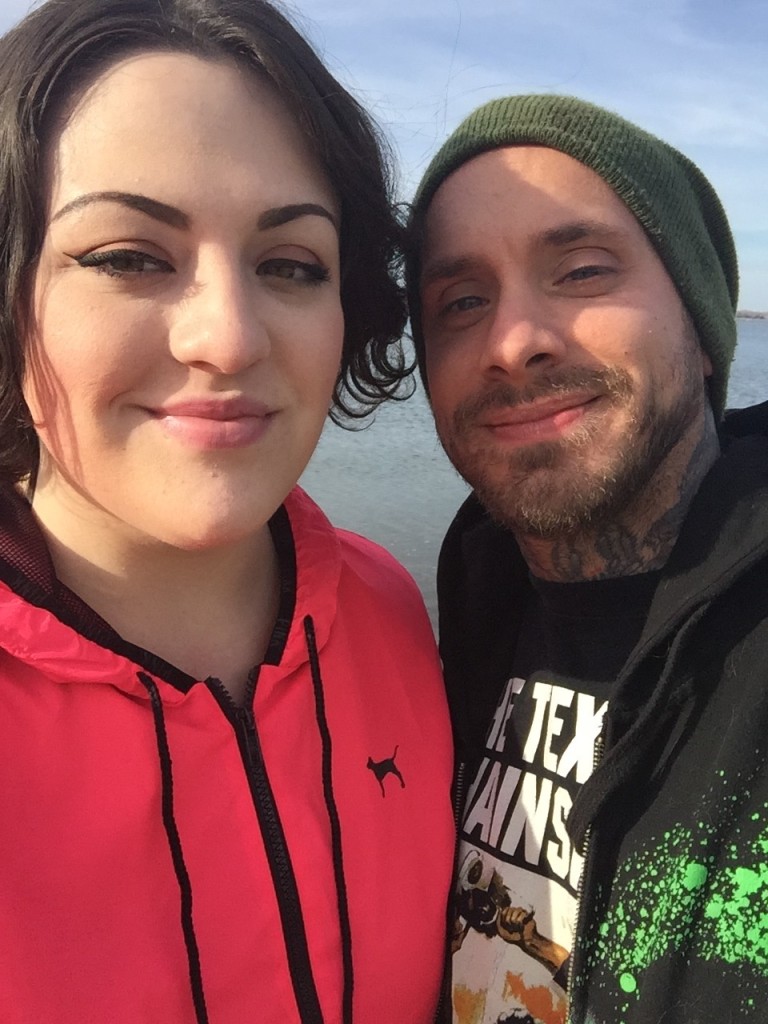