Yeimaris and Alexander
Prev Next
Search 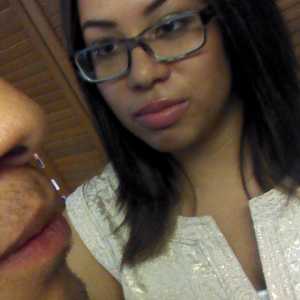 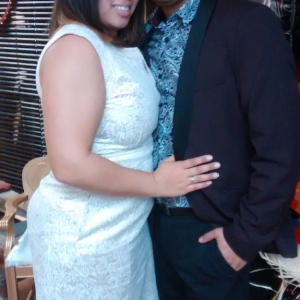 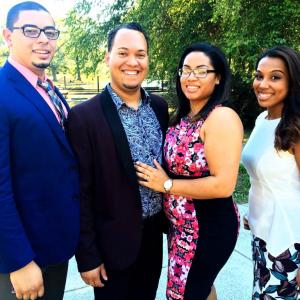 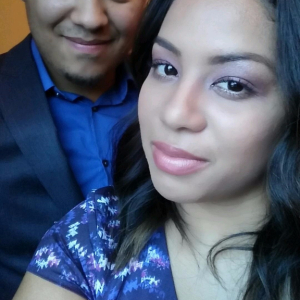 Yeimaris and I met, believe it or not, at a church. We were both young: I was about twelve and she was about ten years of age. Her parents became pastors of the church that my mother and I attended. We were both getting to know each other, and a few years later in 2008, after we had been talking for a few months, I literally took my family to talk to her parents. When I had asked her as we were getting in to church, “Hey, do you want to become my girlfriend?” she had said, “You have to talk to my parents.” So, I took my family and we talked and guess what? The words didn’t come out the way I wanted. Her parents were kind of intimidating so I told them I’d like to become her best friend for a few months with the intention of courting her. They had no problem with that. I sat alone with them after a few months to talk it out and she and I were both excited! Six years later I had the courage to ask for marriage and in 2017 we are getting married. 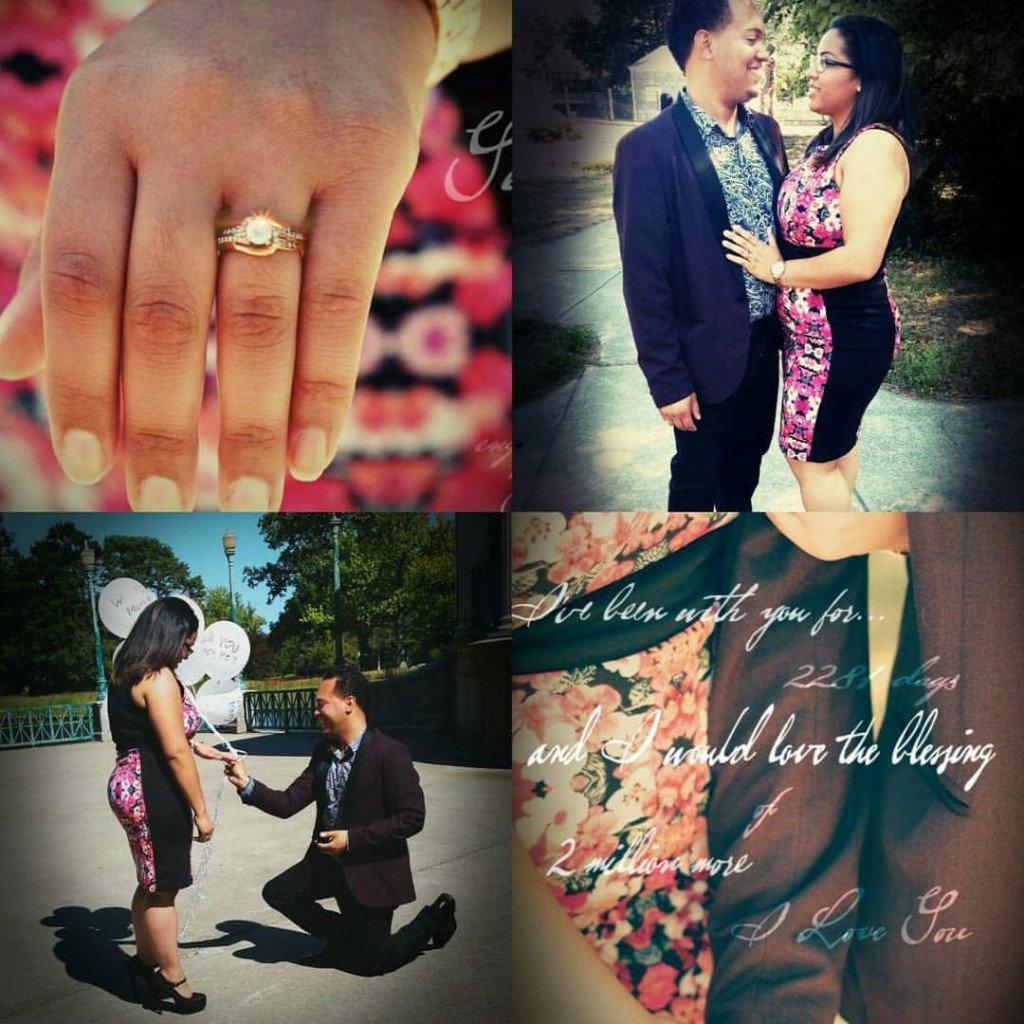 It was the most difficult position to be in waiting until the sixth year of our relationship. I’d gotten the engagement ring after about a year and was so excited to propose to her, but the idea of speaking to her parents and it being such a big step in life.. I did not have the courage to ask. So we courted for six years getting to know each other’s personalities and habits after being just friends. We learned so much throughout our relationship together, being there at all times and loving each other no matter what. I finally decided, ‘I can’t wait, I have to try, I really think she will say yes and her parents will give me their blessing.’ They did and I set up a date where we would take “couple’s pictures” with her family. Little did she know, both our families were at the destination waiting and she was shaking with tears as I told her, “This is all for you, will you marry me?” She said, “Of course!” and the claps and cheers and hugs filled the gazebo. I proposed on September 6 of 2015 at Roger Williams Park and after took her to the garden where she could not stop smiling. We will marry June 9, 2017 and honestly I can’t wait for the wedding. 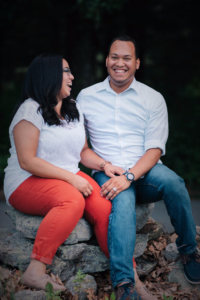 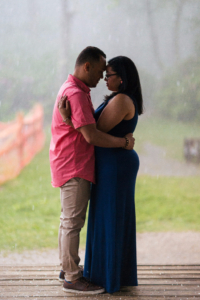 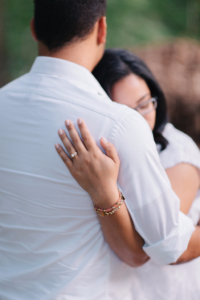 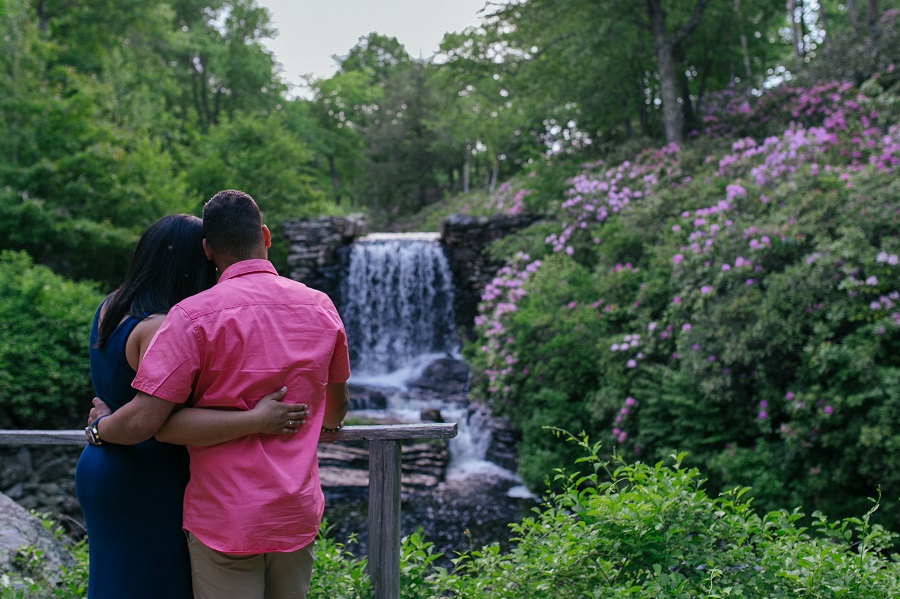