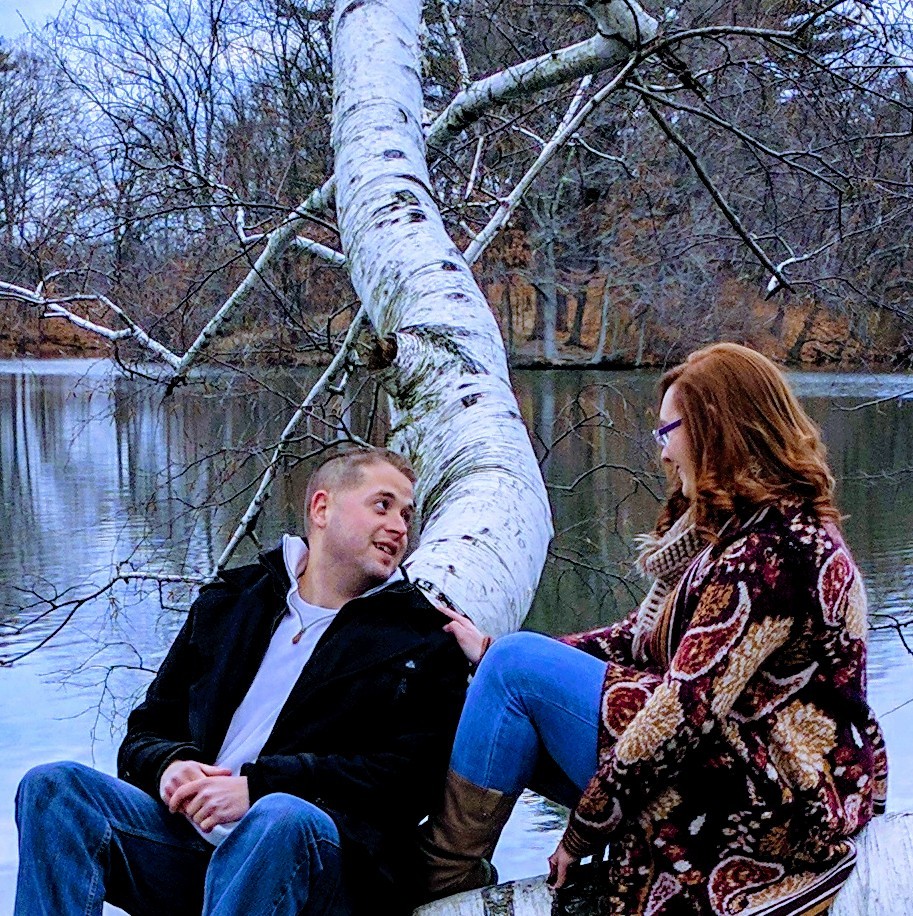 William Hughes of North Providence and Kelsey Heim of Cranston are set to wed September 16, 2017 at Independence Harbor.

We met at Home Depot in Smithfield in 2011 while we were both in college. I just proposed Jan 13, 2017; we had  decided to wait until we both completed college and started our careers as we had both been living at home with our parents. Kelsey is a science teacher in a middle school in Cranston and I am a third  generation of the Pawtucket Fire Department.

My sister bought me a projection monitor for Christmas, so I told Kelsey I was going to try it out and display some pictures. She came downstairs and was complaining that I was trying it out on the wall saying, “That’s not staying there.” In the meantime, I was displaying a picture in the projection on the wall saying, “Will you marry me?” It took her a few minutes to get it,  but when she finally read it she became hysterical and was crying before she finally said “yes”. It was hilarious.