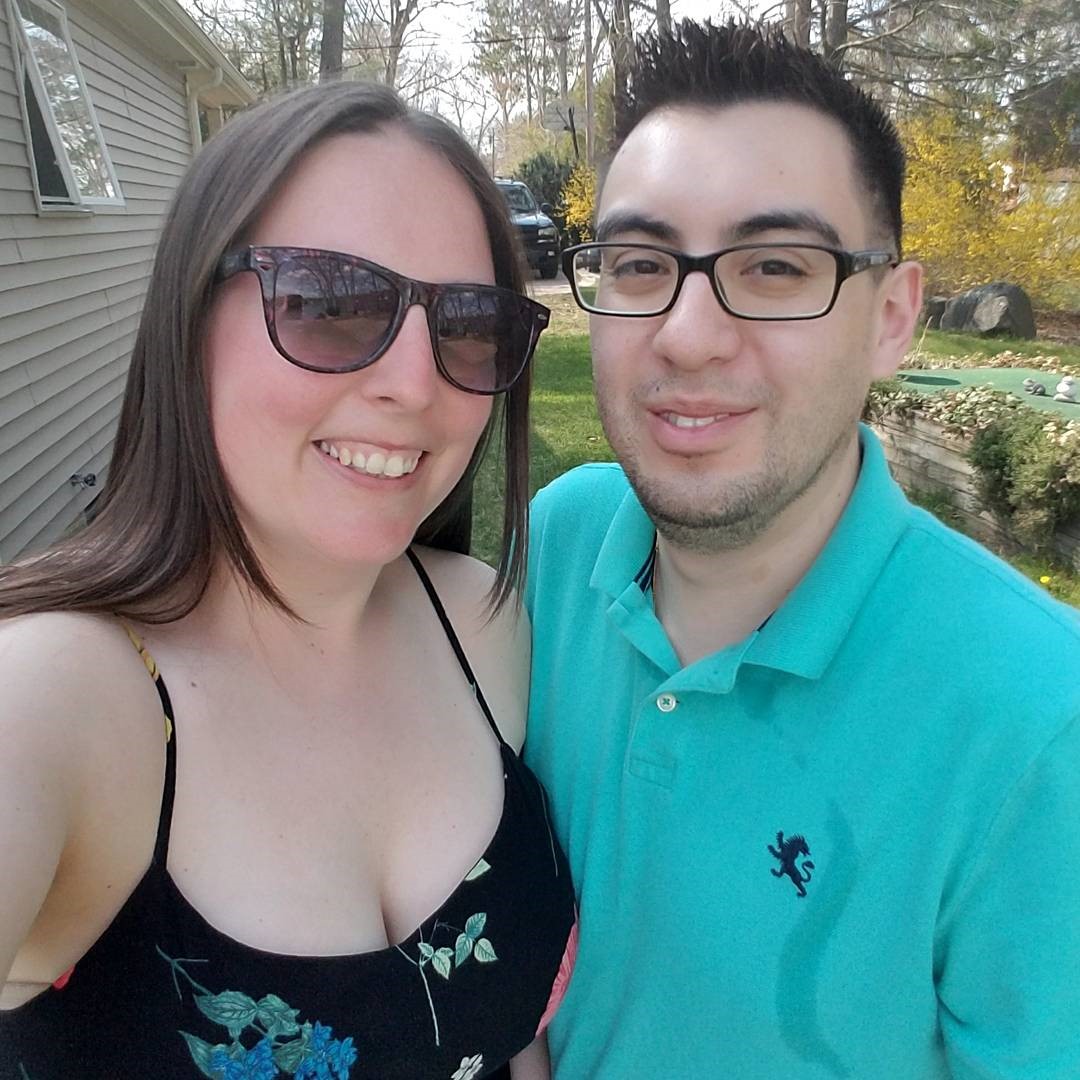 Jessica Shiel of Warwick and Andrew Spurr of Ashland, Massachusetts are set to wed on Friday, June 22, 2018 at Kirkbrae Country Club in Lincoln.

We met out at a bar. My friend Sarah was meeting up with a friend who she had not seen in a long time, and didn’t want to show up to the bar alone. Andrew came out after work with the same group of people. He was holding his friend’s scarf around his neck, so I said a very sarcastic comment to him and he came back with something just as sassy. I knew then that this was someone who I could be spending a lot of time with.

We had a group cruise vacation planned for the end of June 2016. Andrew and I had sailed on the same ship two year previously as our first real vacation as a couple. We decided to hang out by the pool deck when we got on the ship. As the boat was pulling away from shore, the group of people we were with said they wanted to go up to the top deck to watch the ship leave. I didn’t understand it at the time because we have all cruised before and this didn’t seem like anything special, but I went along. When we got to the top I was leading the group to find a good spot to watch the boat leave land. All of a sudden I hear my name and I turn around to see Andrew down on one knee, asking me to marry him. Speechless at first, I started crying, and then said yes!! The whole group knew the whole time and it was a great way to spend the rest of the week celebrating with my friends and fiance. 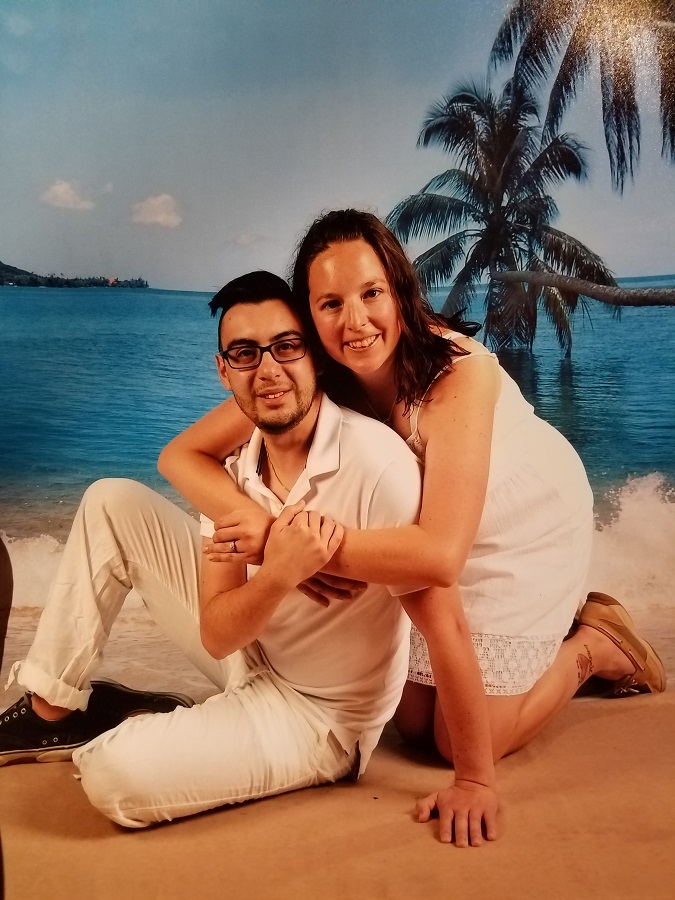