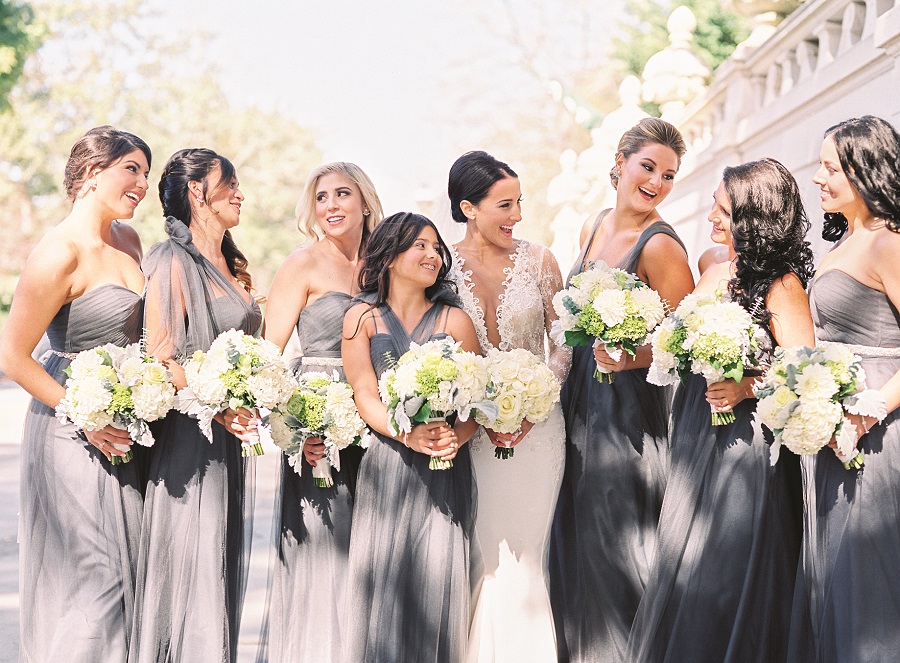 If you’re anything like me, you’ve probably thought about who you’d want by your side on your big day once or twice, but now that the time to round up the party, things are a bit murkier. There are lots of factors to consider, like hurt feelings and reliability and budgets. Hopefully the following tips will make your decision process just a tad easier.

When the Bridal Outlet Owner Becomes the Bride: The Initial Spark

5 Reasons To Attend The “Get Pink” Bridal Show Sunday