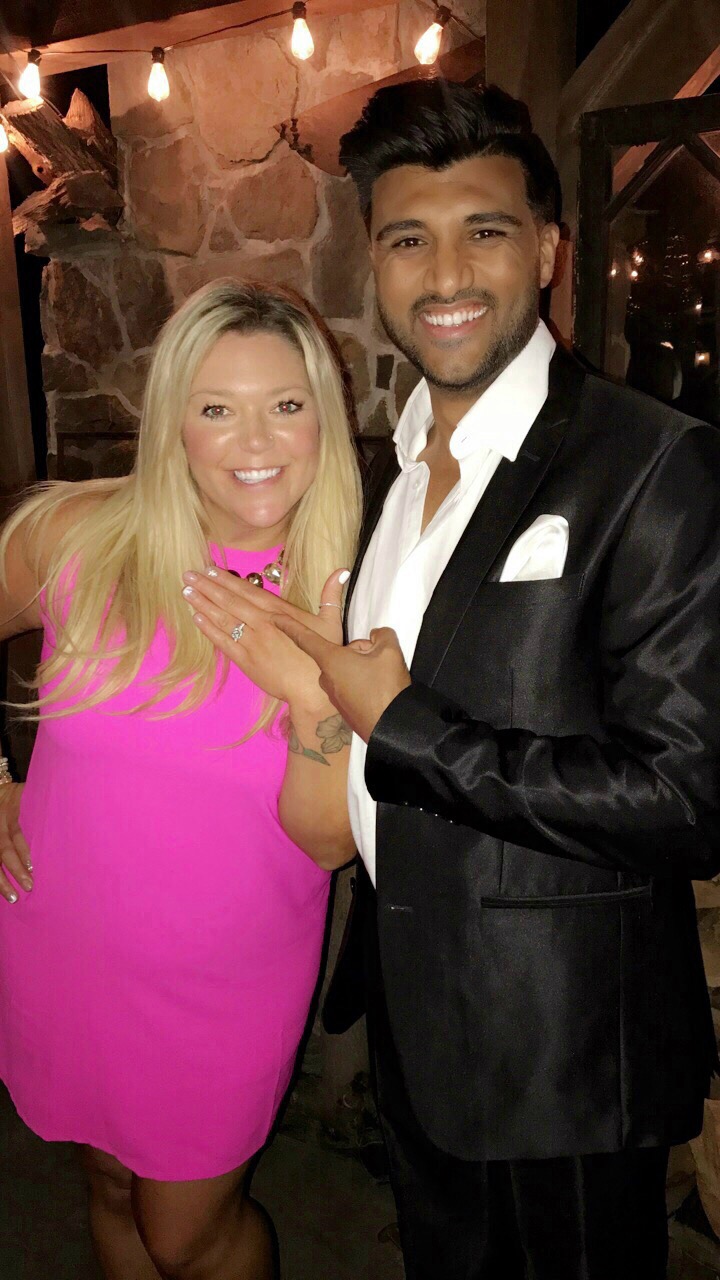 Gina Rubinate of Warwick and Mehul Mehta of North Providence are set to wed at Lake Pearl Wrentham on October 27th, 2018. 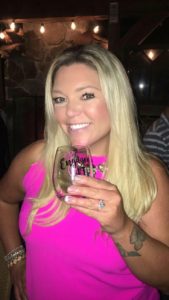 I blew him off for the first month because I thought culturally we would be too different. But he was so persistent that I finally gave in and met him for what would be our first of many sushi dates.

He told me that we were going to dinner at Top of the Bay with one of his first friends from when he moved to this country. He parked near the beach and told me he wanted to tell me something about his new job. As we walked along, I heard a drone go up but didn’t think much of it… He then told me he had to ask me something right as I heard the first firework light up. He had a giant custom sign made out of fireworks that spelled out, “Will you marry me?” 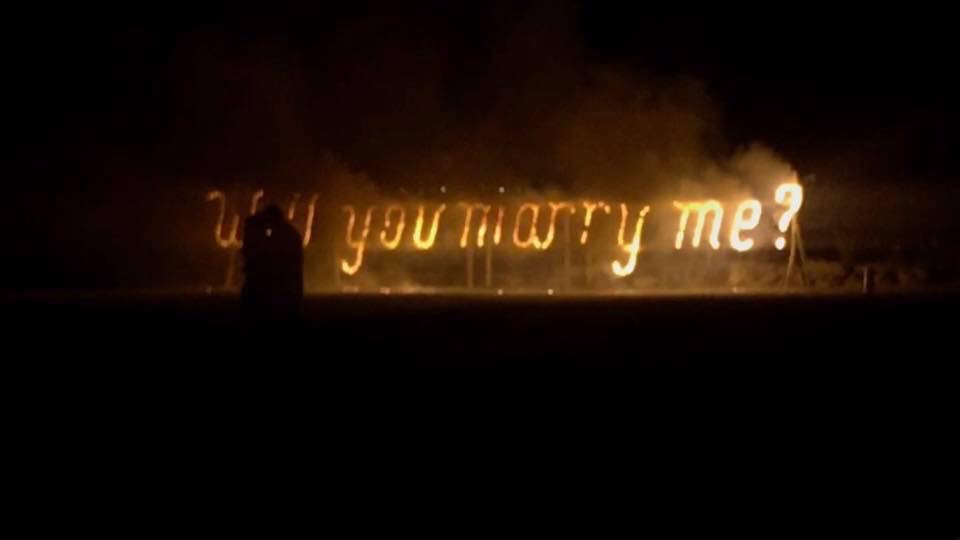 Just then, seventy of our friends and family came running out of the darkness. We had lanterns we released as well! Then I found out that he had rented the Tree House Tavern for our engagement party. It was such a magical night — the pictures are amazing. He went through so much trouble to get everyone there and get all the necessary permits. I sure am glad I took a chance on him two years ago 🙂 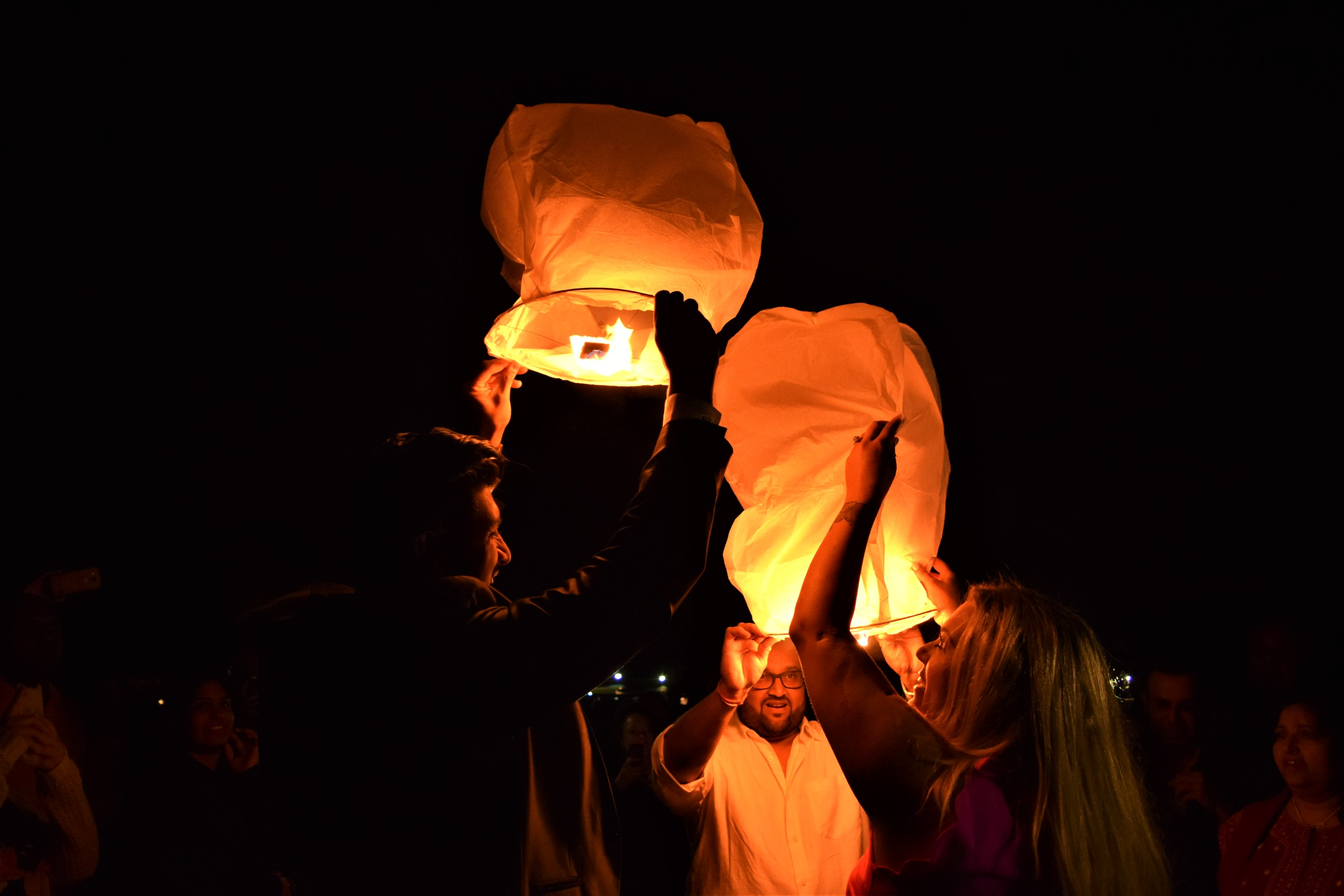