Emma McGee and Ben Peterson of Coventry are set to wed June 30, 2018 at the Dorrance. 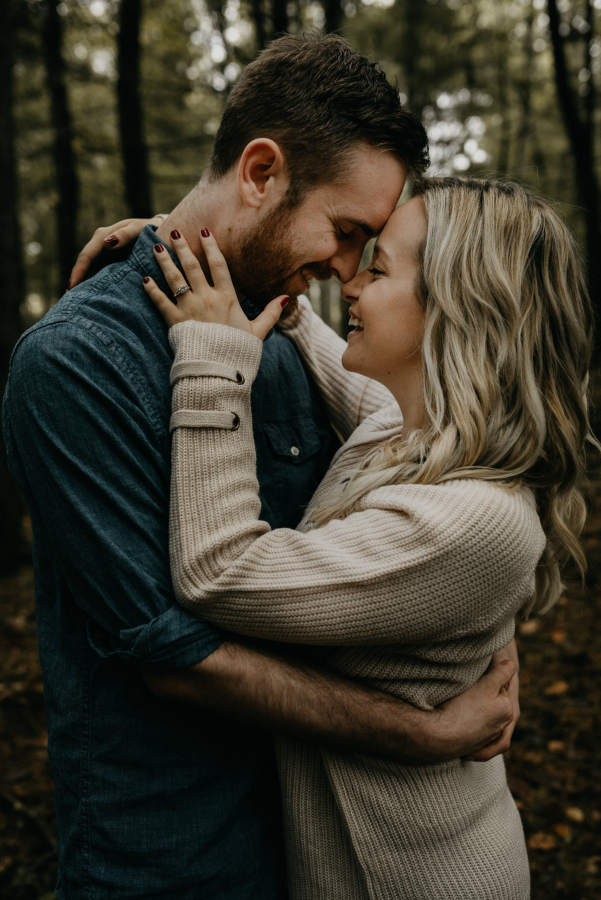 Anyone who has lived in Rhode Island knows that the six degrees of separation theory is undoubtedly true. Sometimes it feels as if we can’t leave our homes without running into a dozen people that we know from one friend or another. I suppose Ben and I have always been a single circle of friends apart, and have always known each other from a distance. He was a regular at the first restaurant that I worked at, a friend of my best guy friend, and the face behind the wheel of a car that many of my friends admired on social media. On a humid night of my 22nd summer, I sat at a picnic table outside of a waterfront dive bar in East Greenwich, drinking cheap beer and talking about life with my best guy friend. As a group of “car guys” entered the patio area, I recognized the man in red vans as the driver of the white car that my friends had talked about in the past. We immediately hit it off, spent the summer together, and then ended up dating on and off for the next year before losing touch for a bit… I like to refer to this as “the lost year.” After running into each other in downtown Providence, coincidentally in front of the restaurant where we had our first date, we sat down for drinks and decided to give things a real chance. 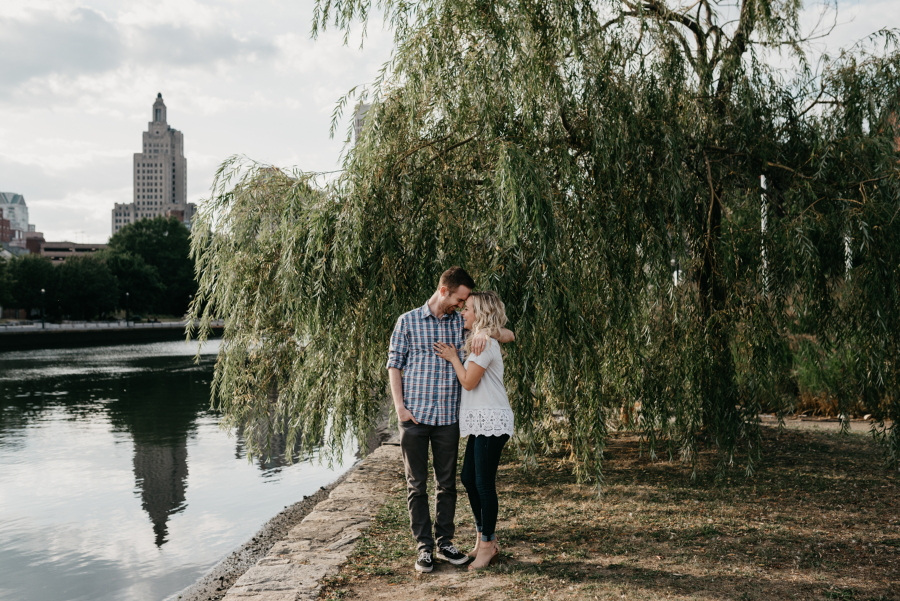 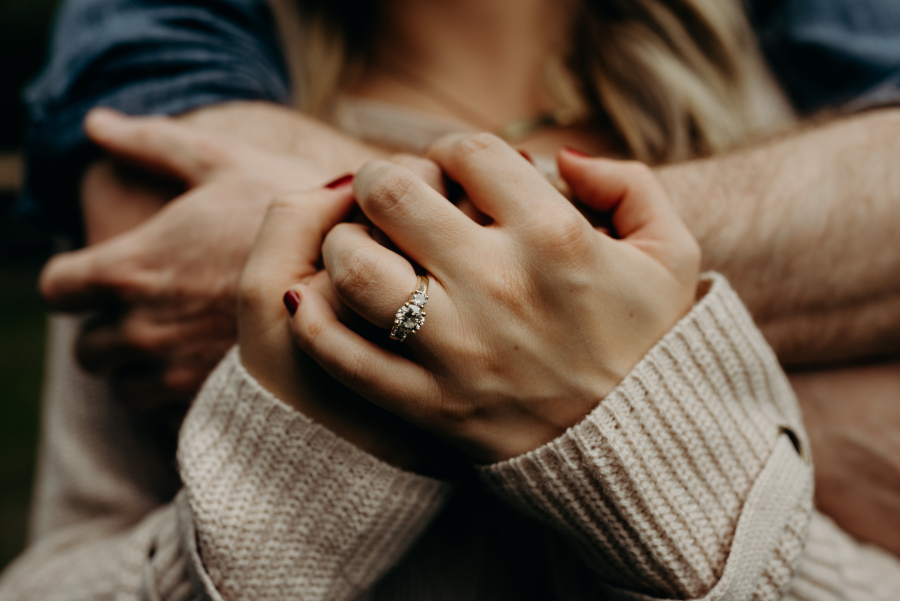 Fast forward to four years and three dogs later, we approached Ben’s 27th birthday. I spent my day panicking that we would be late for his birthday dinner in Newport, because there is nothing that he hates more than being late. After telling him that there would surely be traffic due to the oyster festival in town that day, he informed me that we also had an errand to run on our way there. Ben’s mother is an interior designer and has been working on a beautiful home in Jamestown for several years now. I had fallen absolutely in love with this house, and loved any opportunity to go see it. (The house was featured in Rhode Island Monthly‘s 2017 Home Edition — KEP Designs and this cottage even made the cover!) She needed us to go and move something for her on our way to Newport to make sure that the house was ready for the family to move in for the summer. Seeing that Ben was not concerned about being late to his own birthday dinner, I stopped worrying as well.
When we got to the house, he moved much faster than I did (he has a full foot in height on me, so this is not uncommon). I ran into the front yard and on to the porch, thankful that I had chosen flat shoes for the evening. As I came around the corner, I found him on one knee with a table covered in champagne and roses behind him. I don’t remember what I said, if anything at all. The rest of the night is still a blissful blur to me. On the one day out of the entire year that I would never expect it, my best friend asked me to be his best friend forever. (And for the record, our dinner reservation was an hour later than he told me it was!) 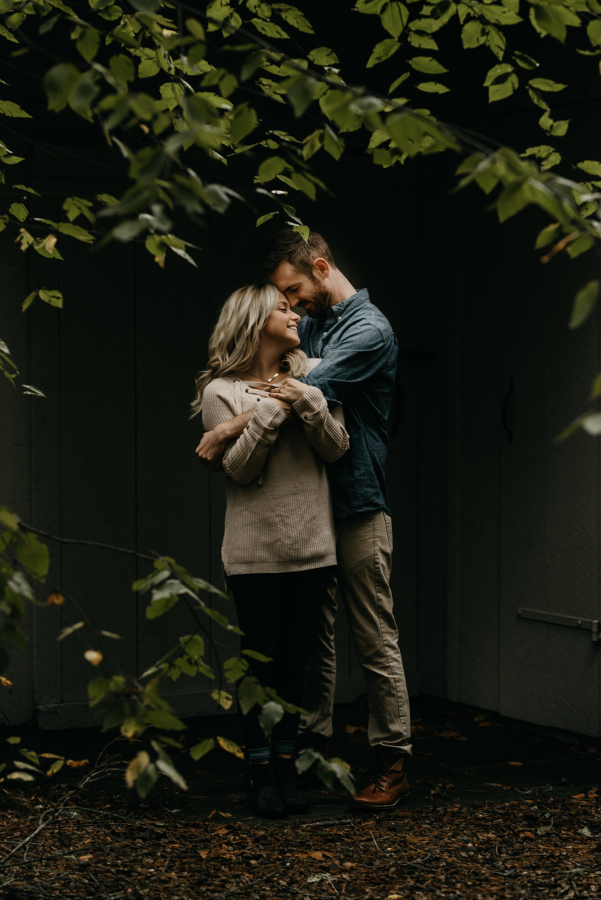