Nicole Silva of Pawtucket and Brian Rodrigues of Lincoln are set to wed on June 12, 2020 at Kirkbrae Country Club. 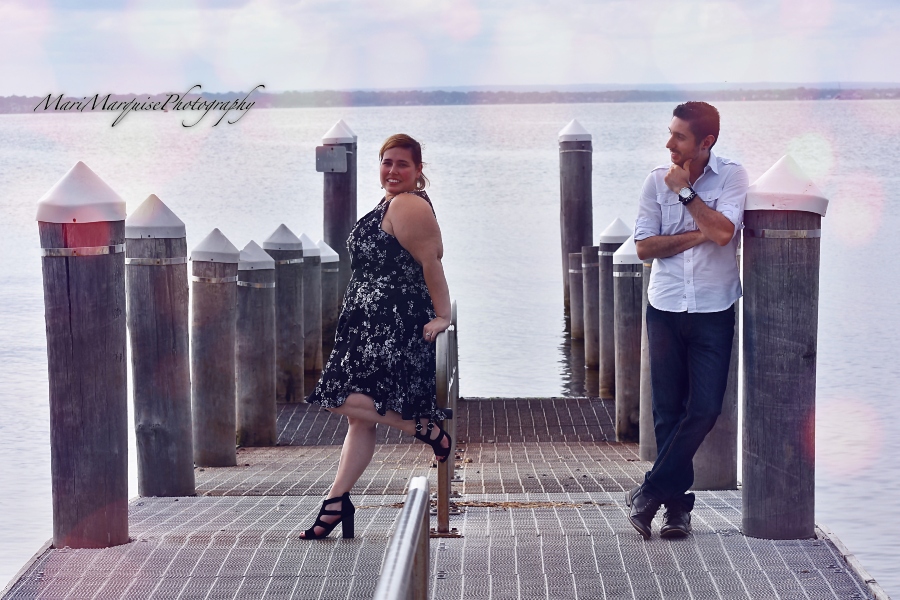 Brian and I were best friends in high school and I was (not so secretly) in love with him. Everyone knew except for him. After we graduated, we went our separate ways. Ten years later, a friend of mine mentioned he had a Facebook. So, of course, I friended and messaged him and we decided to have lunch.
That following Thursday, with a tremendous amount of butterflies, I left my house and met the love of my life for lunch. His confident laugh and contagious smile were just how I remembered. Our lunch lasted four hours but felt like mere minutes. We were so comfortable with each other right away, as if the ten years since we had last seen each other had never passed. 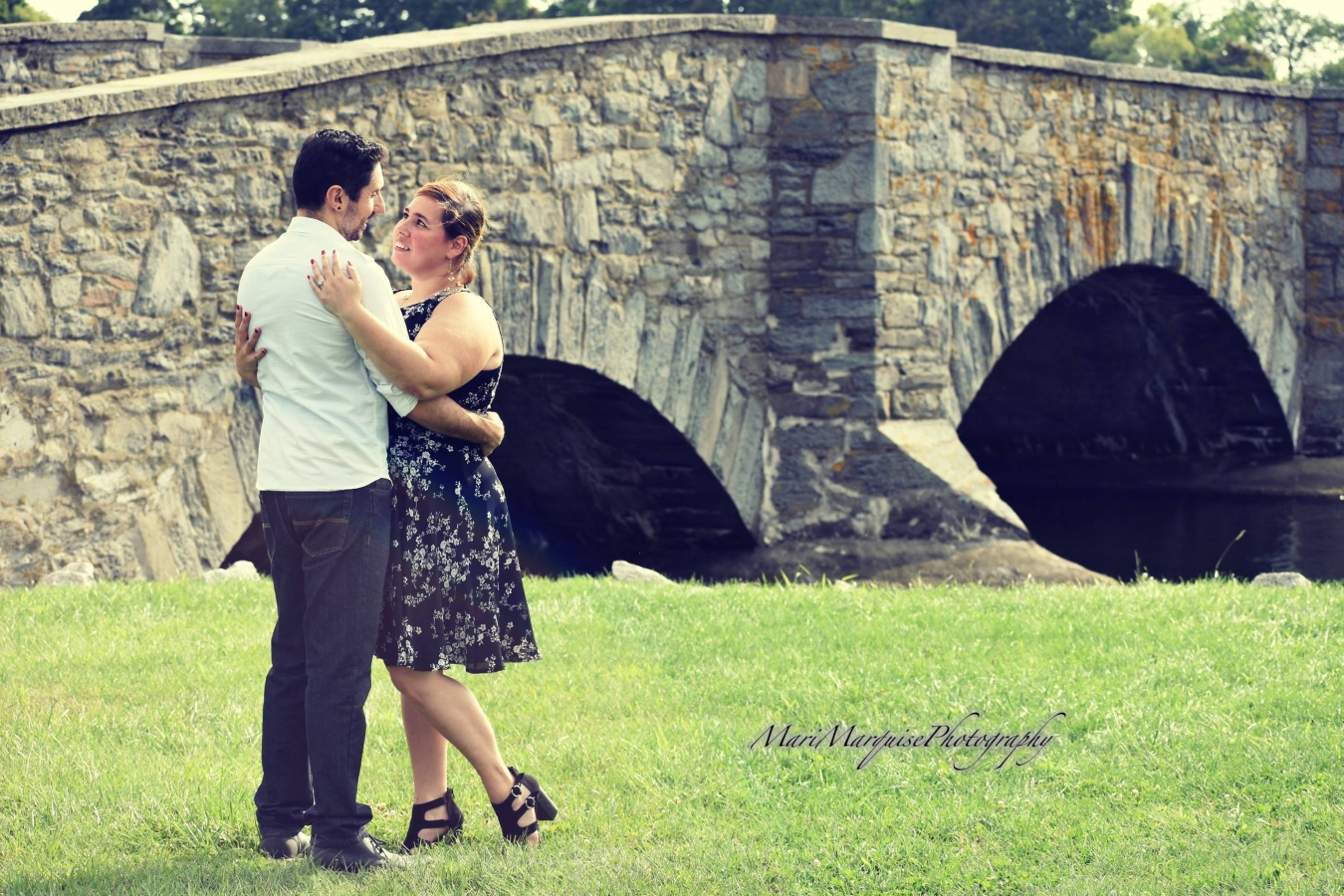 Now, I’ve watched those sappy love story movies and I alway said, “Yea, ok, like that ever happens.” But on this day I truly experienced it: Love at first sight. Knowing the person in front of you is “the one” — the one you were always meant to be with. I knew it in high school but it just wasn’t the right time. But now, now is our time. 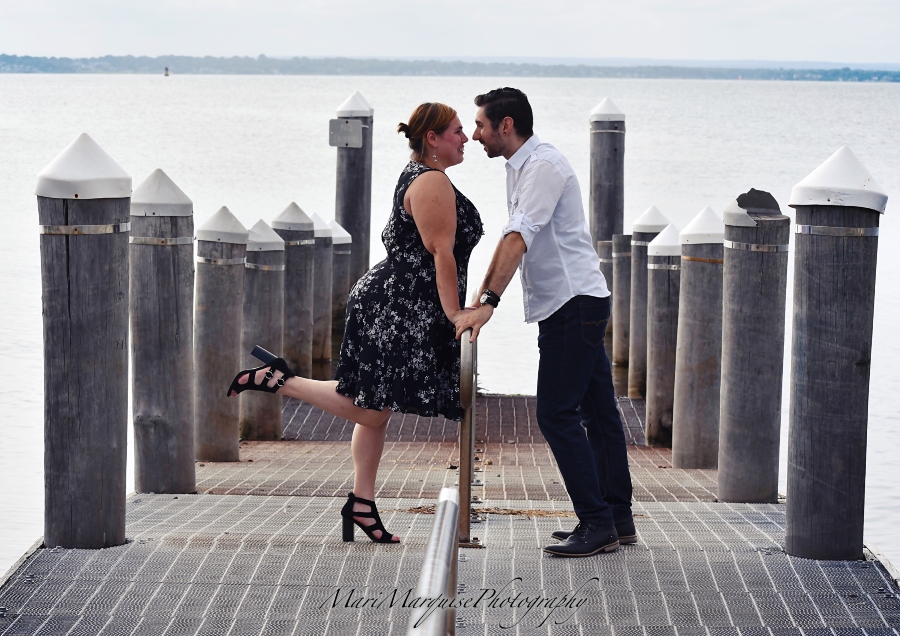 Fastfoward four years later, we headed out for a big vacation. We stayed in London for two days and then went on to a cruise which brought us to Paris, Lisbon and Vigo. France was day two. Poor Brian was sick the whole bus ride into the city, and I even took a tumble on the bus and hurt my knee pretty badly. After three hours we finally arrived in Paris. We rushed to the Eiffel Tower and waited for over an hour to get the tickets, then another hour for the elevator. We got to the second floor and guess what? More waiting. I was getting extremely anxious because we only had so much time before we had to get back to the bus. Finally, I said that we should just cut our losses and go. Brian then said, “OK, let’s just look and take in what we can.” He pointed to an open area and handed me the camera to take pictures. As I was snapping away, he began to talk about our past, present and future. I then turned to hand him the camera and there he was, down on one knee, asking me to marry him. It was completely unexpected. Of course, I said yes, and then we had to race out of there to get back to the bus. I didn’t even have time to soak in what had just happened. But I can say that it was the happiest three hour bus ride back to the ship. 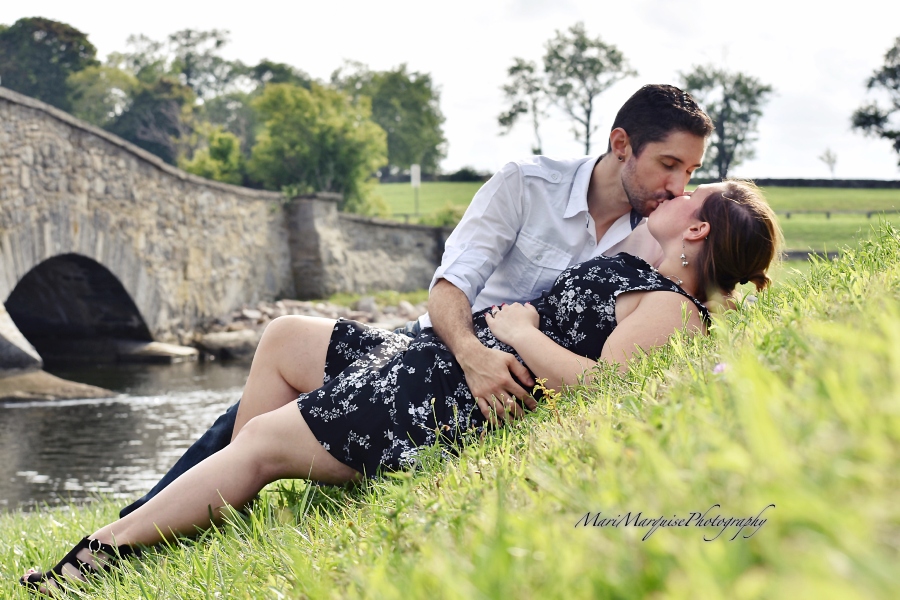